A New York-based woman born to a Nigerian father and a Japanese mother has died.

The lady identified as Titi Branch took her own life on the 4th of December 2014 after a long time battle with depression that started following a heart break.

A source who intimated NaijaGists.com today said Titi was born in the US and her father is from Ekiti state. 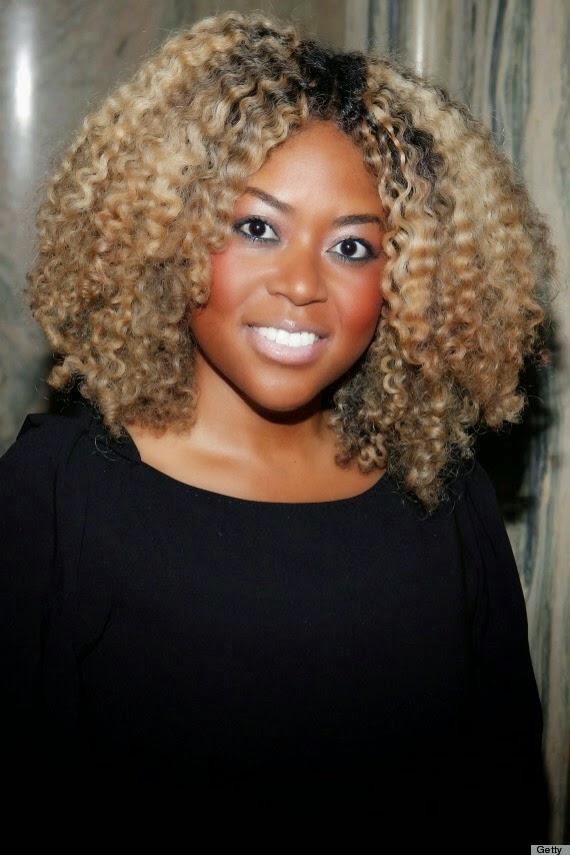 The deceased, a successful owner of a natural hair product graduated from University of Maryland. 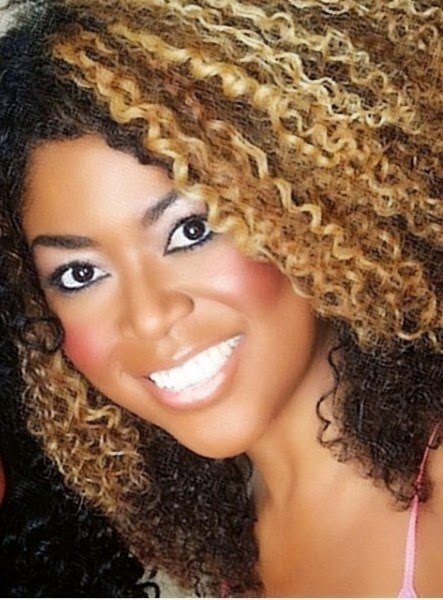 Until her death, she operated a Natural Hair care Salon in New York with her sister Miko Branch.

May God grant her family the fortitude to bear her untimely loss.