Meet the notorious drug dealer who mailed heroine letter to his business partner in Nigeria.

Frank William has been arrested in India after NDLEA intercepted a letter containing Heroine in Lagos.

The recipient of Frank William’s heroine letter, Yunusa Amusan’s confession got him in trouble. 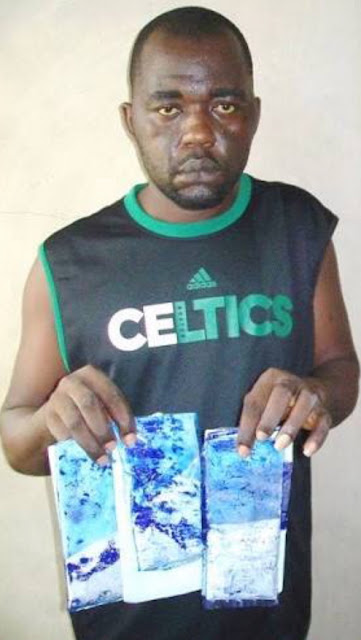 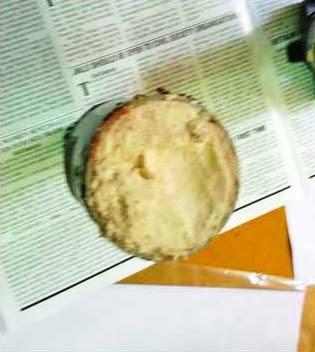 The cocaine recovered from Frank William

At the time of his arrest, 600gm of cocaine imported from Latin America was recovered from him.