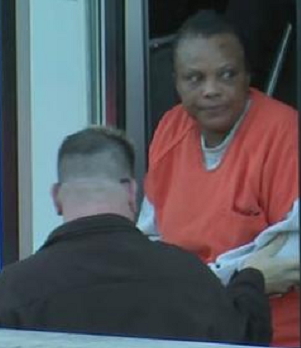 Another Nigerian couple has been arrested for enslaving a woman for two years.

According to police investigation, Chuddy and Sandra Nsobundu of Houston, Texas enslaved a nanny from Nigeria and seized her passport in order to prevent her from escaping.

The unidentified 38-year-old nanny was rescued last October following a tip from an anti-human trafficking group. 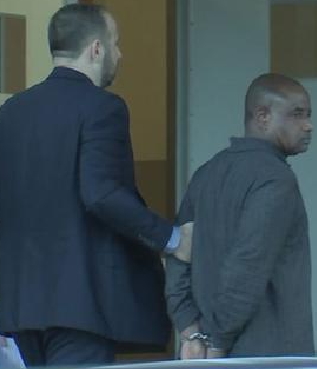 Before she was brought over from Nigeria, she was promised $100 per month but she was never paid by the couple who allegedly subjected her to daily abuse. 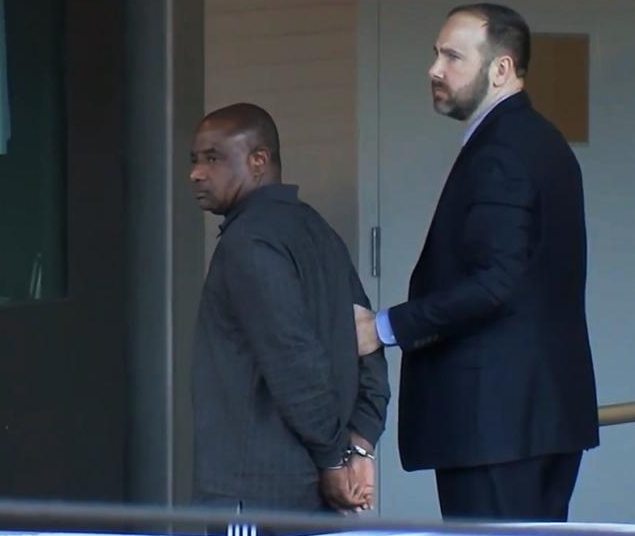 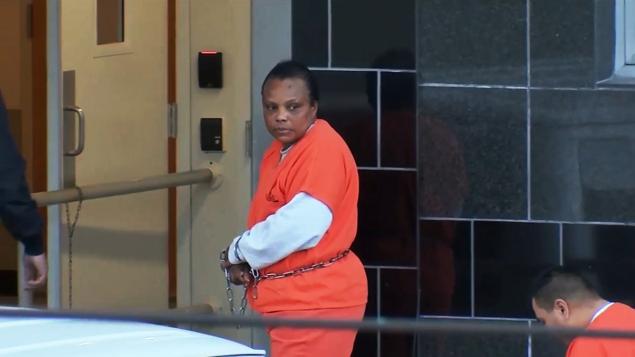 The nanny told investigators that the couple subjected her to torture in the two year period.

The couple appeared before a Federal Court in Houston on Tuesday.