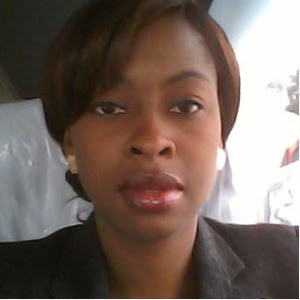 Dr Hestianna Thomas, a female Surgeon at LUTH took her own life on the 15th of October 2015.

Contrary to her rumoured domestic abuse death, the family members of the deceased said she killed herself on the 15th of October after several failed suicide attempts.

She was rushed to LUTH in Idi Araba with a deep cut on the skull after she reportedly jumped to her death from the second floor of her building. 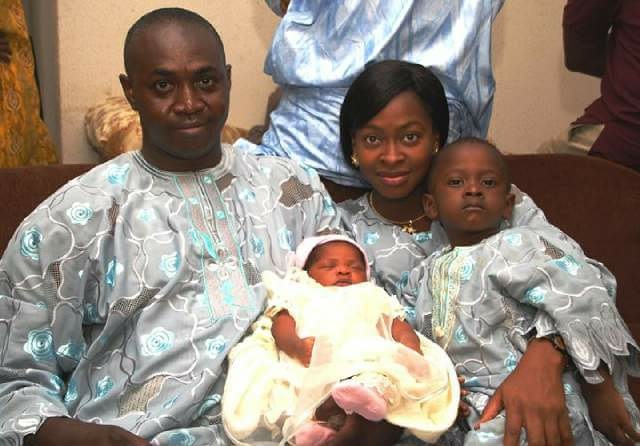 Her family members who are very aware of her depression battle have reached out to support her husband and two children. 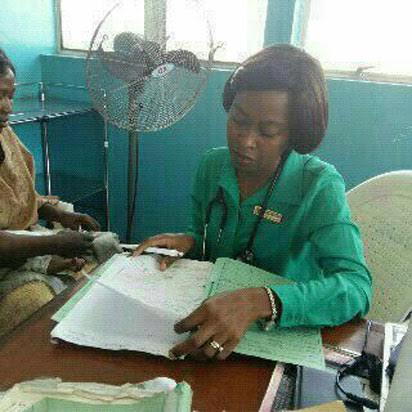 Hear what a source said about the suicide:

The victim came to LUTH in a pool of blood with a nylon bag over her head, face smashed in, chest and arms fractured. Husband told us she had a history of depression and suicidal attempts. I heard that she jumped off the second floor. I spoke with her unit members, it seems it’s confirmed that it’s a suicide, the family reached out in support to the husband and confirmed the previous history of depression and won’t be taking anything up.”

What could have forced a promising young doctor to take her own life???