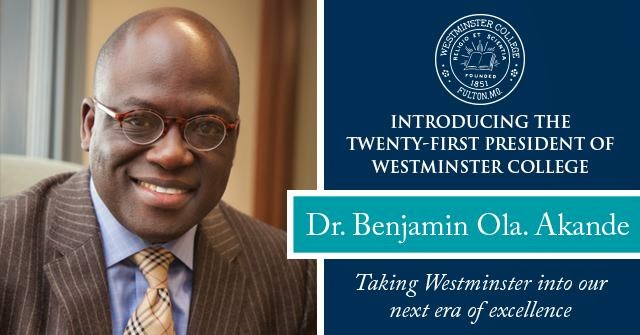 A Nigerian professional, Benjamin Ola Akande has been elected as the first black President of Westminster College located in Fulton, Missouri.

He is set to replace the current Present, George B Forsythe who was elected back in 2008.

The Chairman of the Westminster Board of Trustees, Wallace L made this exciting announcement in a Press Release that reads;

“We’ve achieved our year-long goal of finding the most qualified person to lead Westminster and to continue executing our strategic plan.”

Dr. Akande, Dean of the University’s Business and Technology School, will become the 21st president of Westminster College in Fulton and the first African-American president in the college’s 164 year history. 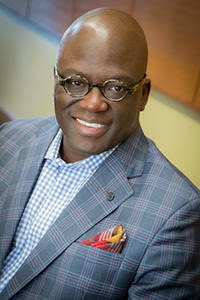 Dr Akande said he came into the United States of America as an international student in 1980.

“I came here 35 years ago as an international student and look at me, I’m president of Westminster College,” Akande said.

This is one of the positive impact of good education.