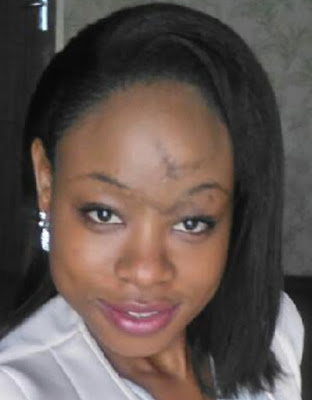 27-year-old Chigoziem Emereuwa lost her entire family to a car crash that claimed all her siblings and both parents on the 17th of August 2001, but she is now prepped to graduate with a PhD in pure mathematics from the University of Pretoria, S. Africa .

In an interview with Flourish Africa, she recounted how the tragic incident occurred. According to her, : “I only remember being in the back seat, playing a travel game with my sister and then waking up in hospital. .

I don’t recall any form of Post Traumatic Stress Disorder (PTSD) as my paternal family made sure I wasn’t alone, I didn’t even get a chance to mourn properly. It seemed like the loss hit my aunts more than it did me so I had to be strong. 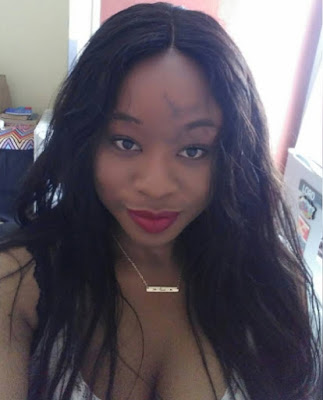 However, my grades did go down and my mom was no longer there to push me. I felt no urge to work hard since I had learnt that you could lose everything in a second so, why bother?” .

As she gets older, Chigo has found support in good friends, cousins that have become siblings and a constant reassurance that no matter what happens, everything works out in the end. .

“Every time I wake up, I remind myself that I am my parent’s legacy so I try to stay focused on my end game which is to be better than I was yesterday,” she added.