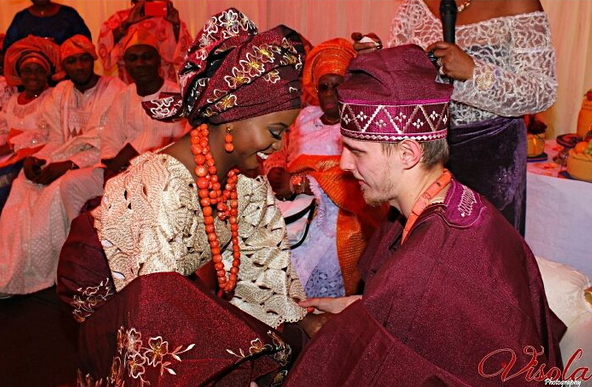 These photos are from an interracial wedding ceremony that held in London last weekend.

The couple, Tayo and Oliver Arkle met in High School back in 2003 and as fate will have it, they were placed in the same reading class because their last names start with Letter ‘A’.

The first time Oliver asked her out, her first response was “no”, which she immediately felt terrible about.
That night she phoned Oliver to see if he was ok; His mum answered the phone and after handing it to him, they began talking endlessly, initiating a beautiful friendship. From then on, Oliver and Tayo became inseparable lovers. 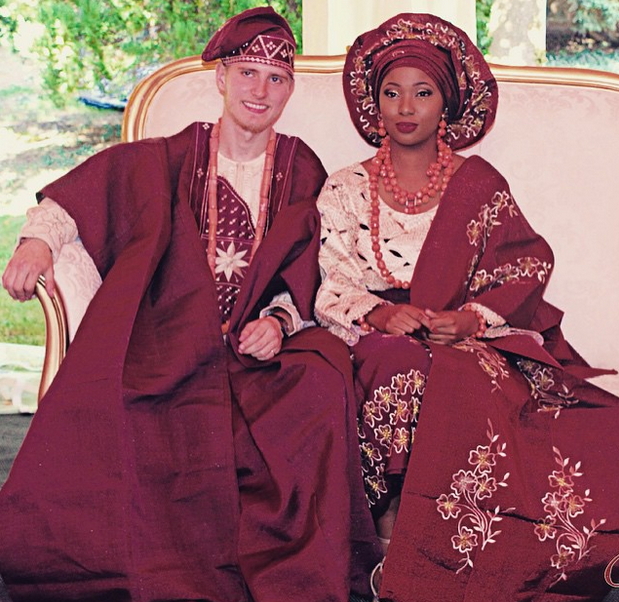 He proposed to her on the 19th of January 2014 at the Heathrow Airport and the couple tied the knot this past weekend. 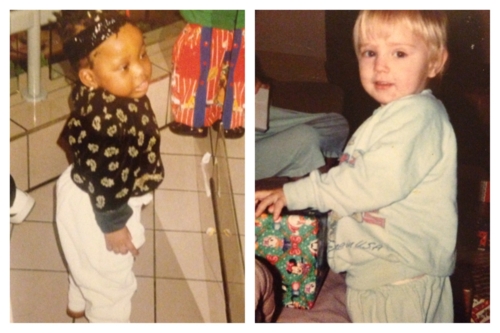 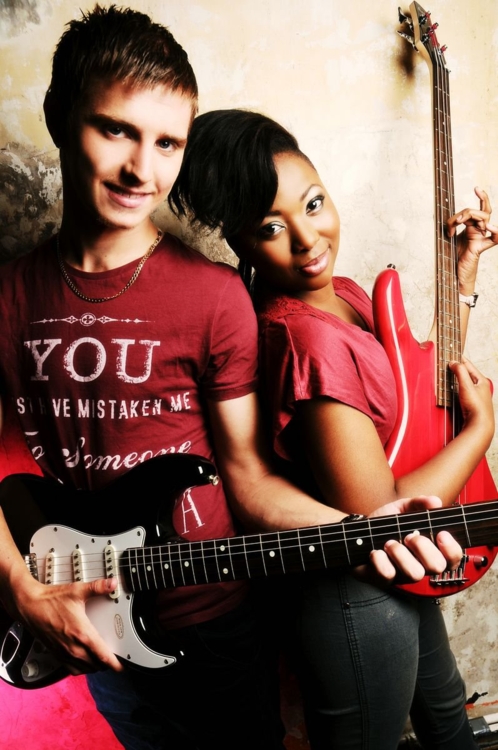 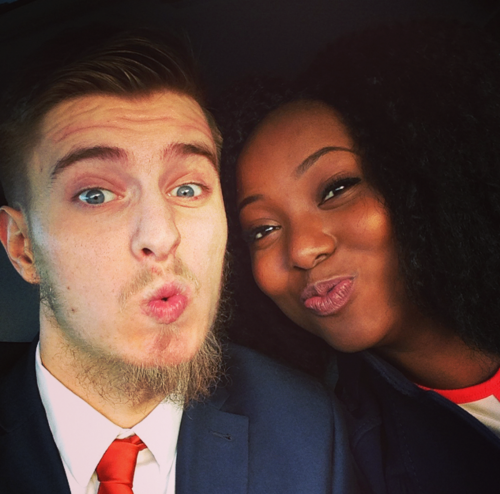 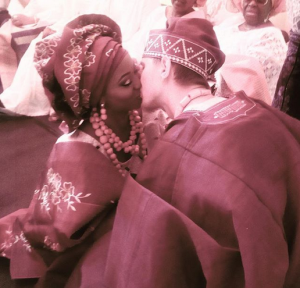 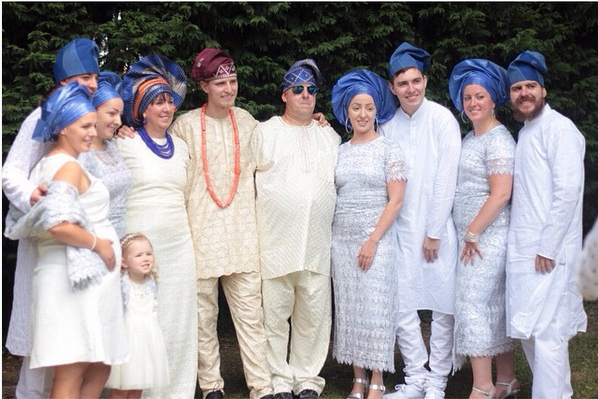 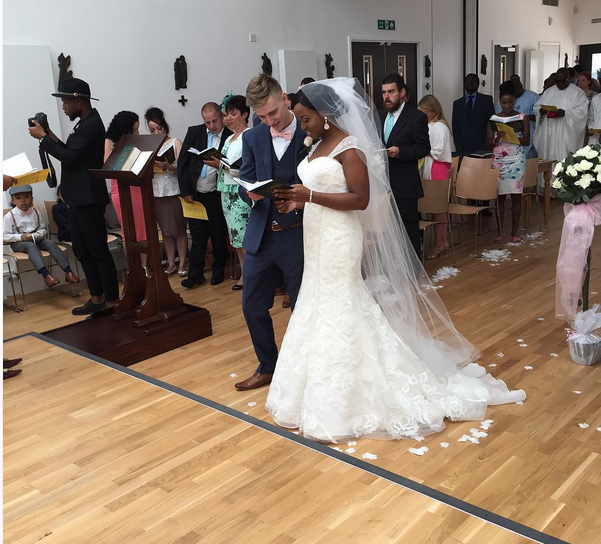 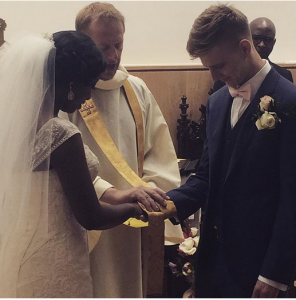 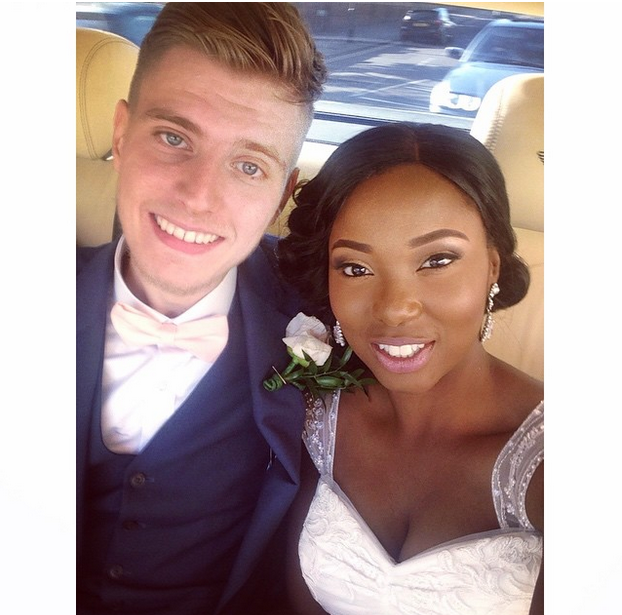