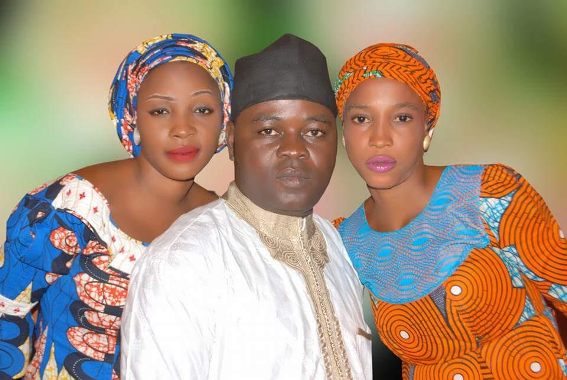 On New Year’s eve, Dahiru who already has a wife at home married two more wives, Khadijat and Rashida in Nasarawa state.

The first wedding held at 10am on December 21st 2016 while the second wedding held around 11am at his house along Lafia road in Doma LGA of Nasarawa state.

The 30-year-old man took to the social media on the 30th of December 2016 to invite friends to his wedding.

See the invitation message below:

See more photos of Dahiru with his wives below 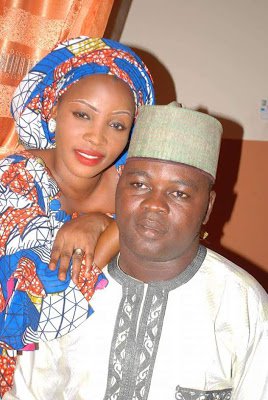 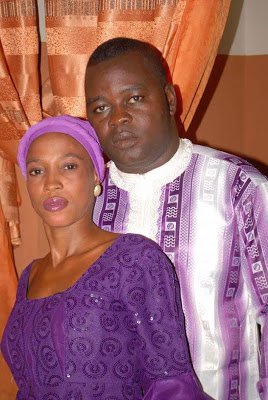