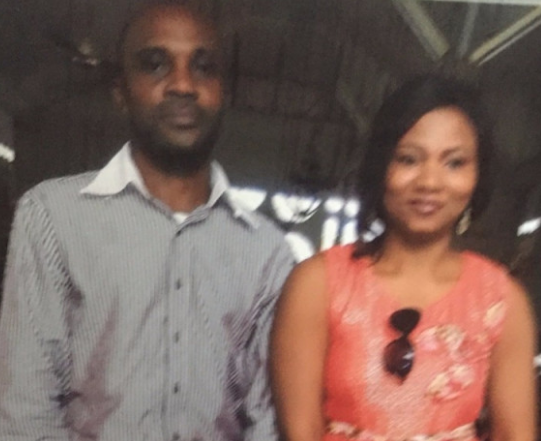 The 46-year-old Practical Nursing Student was heading home after a lecture at Bow Valley College in Calgary Alberta on Friday when he was stabbed to death by a suspect named Keeton Michel Gagnon.

His killer attempted to flee the scene of the random and unprovoked attack before police caught up with him. 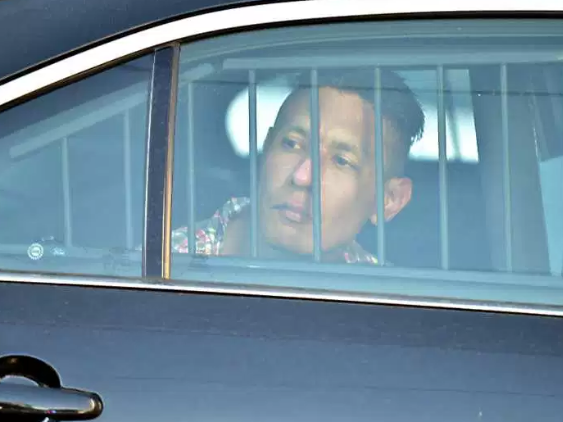 Nicholas classmates who described him as a very kind man with a heart of gold have opened a go fund me page to raise $150,000 for his wife and children.

His killer has been charged with second degree murder.