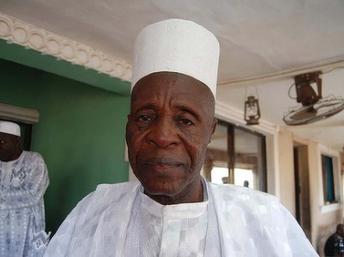 87-year-old Islamic scholar and faith healer who was detained for several weeks back in 2008 for allegedly marrying too many wives has debunked his death rumour.

Speaking through his spokesperson, the Islamic Faith Healer said the death rumour is the work of his detractors .

The Octogenarian who spoke on phone with our correspondence yesterday said he is still alive to continue what God sent him to do on earth. 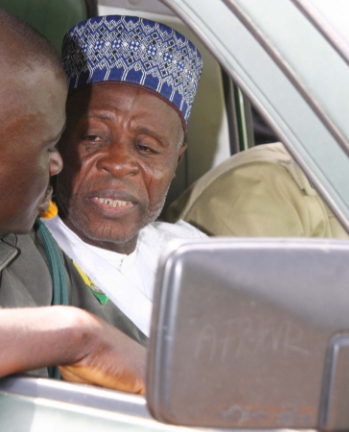 He however promises to complete his divine assignment on earth before giving up the ghost. 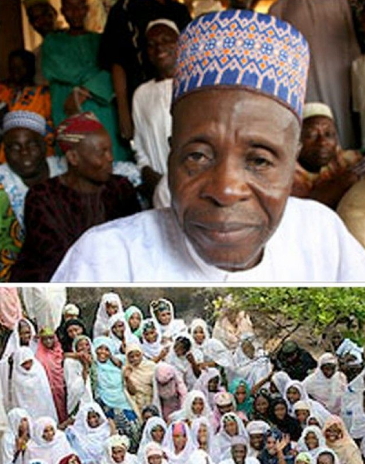 Masaba also urged his enemies to allow him to complete his mission on earth before killing him.

Since 2008 when he was arrested by Sharia Police for marrying more than 4 wives, Masaba has picked up a few more wives. He currently has 97 wives and 170 children.

Continue Reading
You may also like...
Related Topics:nigerian man has 97 wives and 170 children