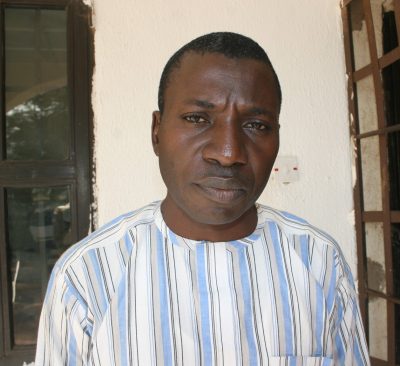 The EFCC has secured the conviction of Pastor Emmanuel Markus Anga and Atin Victor Generous before Justice Abubakar Jauro of Gombe State High Court on a two-count charge bordering on conspiracy and obtaining money by false pretence.

Anga and Generous were alleged to have in November 2013, deceived David Madison, into believing that they were employees of Gora Commanding Resources, a foreign exchange investment concern allegedly owned by Philemon Gora (who is still at large) and tricked their victim into expecting that his investment of five hundred thousand (N500, 000.00) would yield 10 percent interest on a monthly basis. He only received the 10 percent interest in the first month of his investment, while all the efforts to recover his money proved abortive. 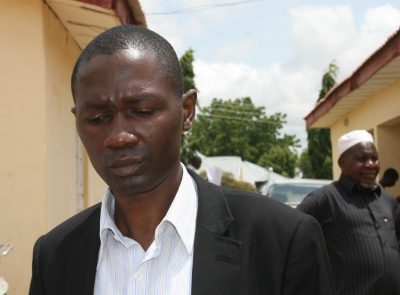 Count two of the charge reads,

“That you, Pastor Emmanuel Markus Anga, Atin Victor Generous and Engr. Philemon Gora (Now at large) sometime in November 2013 at Gombe, within the jurisdiction of this Honorable Court, did fraudulently obtain the sum of five hundred thousand naira (N500, 000.00) from one Mr. David Madison under a false pretence that the said sum was to be invested in foreign exchange trading which sum you never invested, instead diverted same to your own personal use, thereby committed an offence contrary to the provision of Section 1 (1) (a) of the Advance Fee Fraud and Other Fraud Related Offences Act, LFN 2006 and punishable under Section 1 (3) of the same Act”.

Justice Jauro sentenced the convicts to seven years imprisonment on count one (conspiracy), while Generous bagged another seven years on count two (obtaining by false pretencse). The sentences are to run concurrently from July 11, 2016.

Justice Jauro also ordered Generous to restitute to the victim to the tune of five hundred thousand naira (N500, 000).