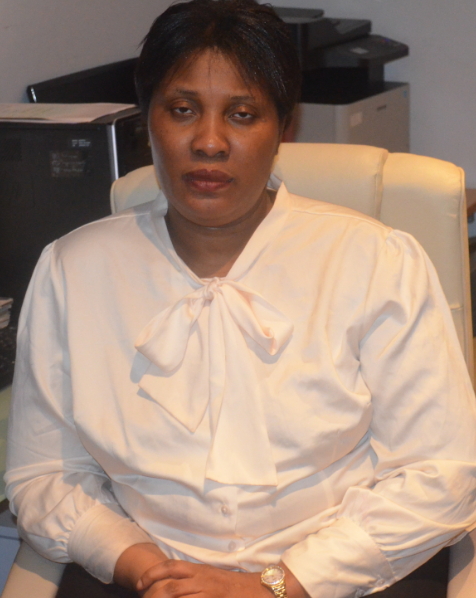 July 23, 2016 – Nigerian Professor Alexia Thomas: I Have Been Declared Innocent By UK Police

UK-based Nigerian activist who was reportedly arrested by London police in September of 2016 for allegedly selling immigration documents has been acquitted.

Here is a letter Dr Alexia Thomas wrote NaijaGists.com on Saturday the 7th of January 2016.

I was arrested by the Charring Cross Police Station on the 23/09/2016 and released from Custody on the 27/09/2016 and the Police could not charge me as I have acted within the Law Remit as the Chairman of The Commonwealth Liberation Party in the UK.

I am not a Person of Interest as the Story was a False Lead and the City of London Police has confirmed they have no Case against me and equally taken down the Story from their website.

On the 19/07/2016 the Announcement was made, Office of the Metropolitan Police withdrew this Statement at 5.00pm same day and I have since been Free to carry on with my Life.

It should be the duty of the Police to update your Office, but they confirmed due to lack of Resource, so it is a matter for myself and Public Relations Team.