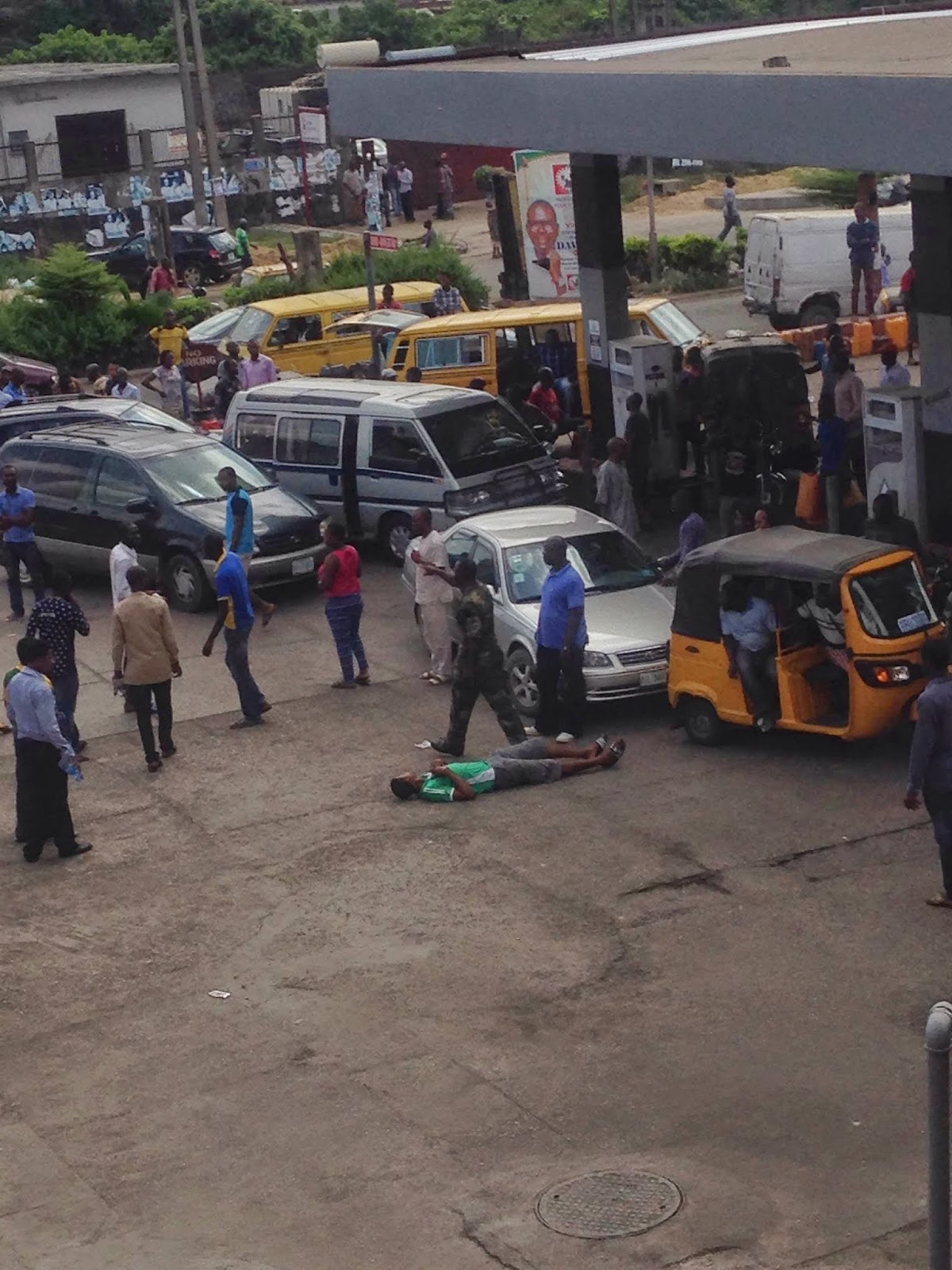 As we all aware that the people of Lagos State and several others state in Nigeria are presently battling fuel scarcity.

So today at Fatgbems filing station in Mile 2, some civilians reportedly engaged others in a bitter fight while they were queuing to get fuel.

Moments later, the soldiers on duty got hold of them and ordered them to lie down on the ground facing the sun.

After 30 minutes of intense suffering under the sun, the army men walked away to attend to other trouble makers. 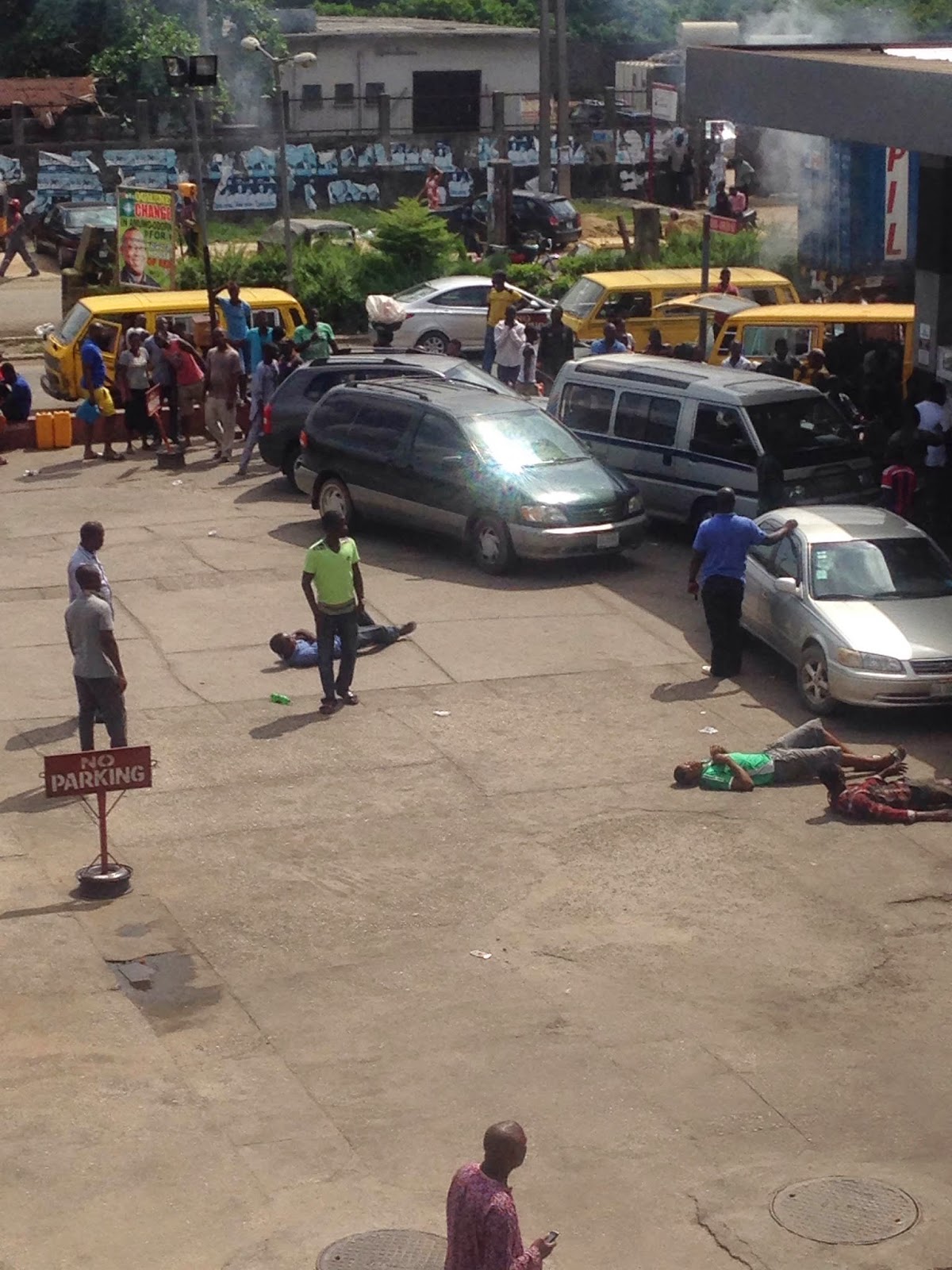 Just as the army men waka comot, the men quickly took to their heels. 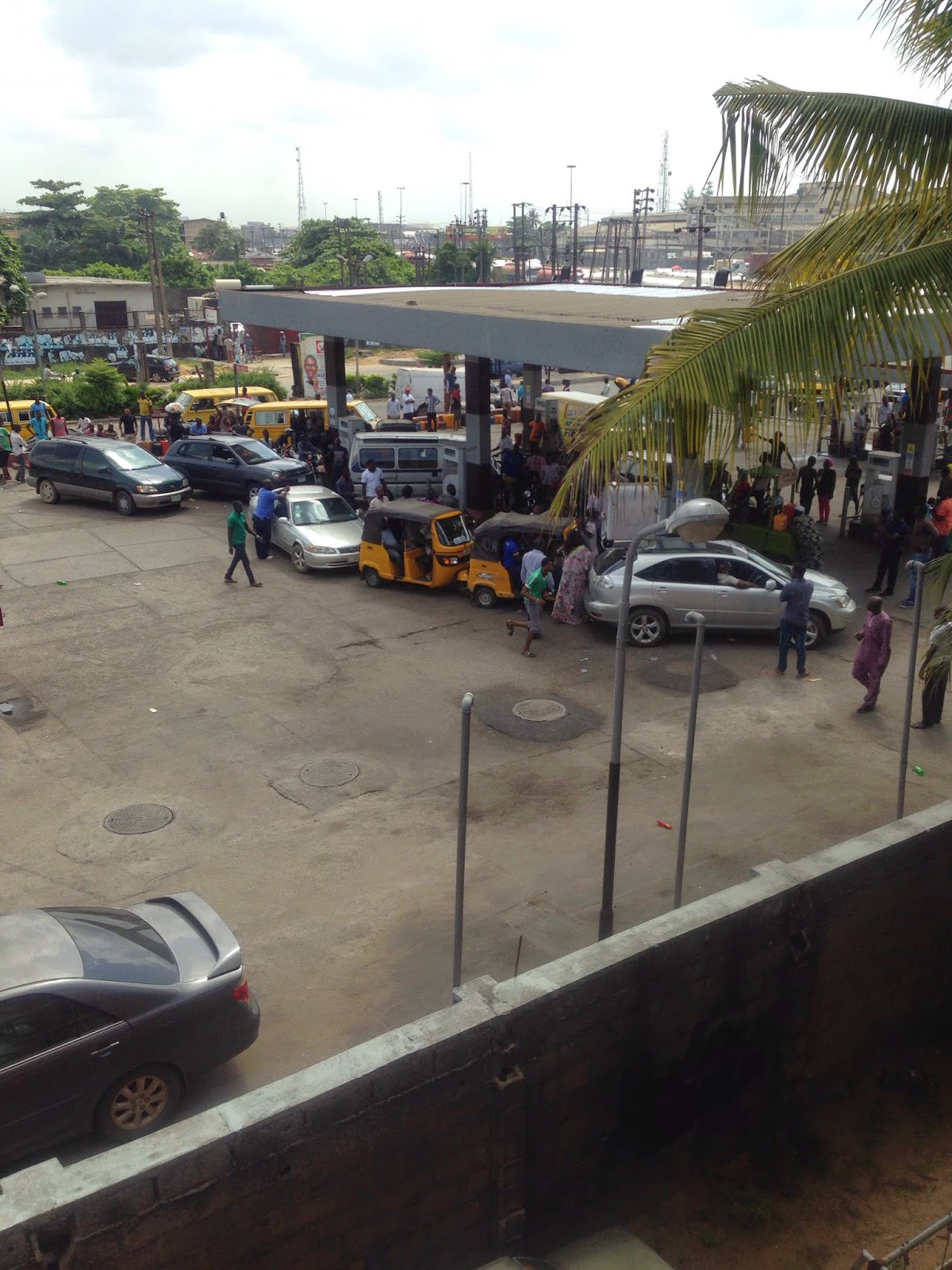 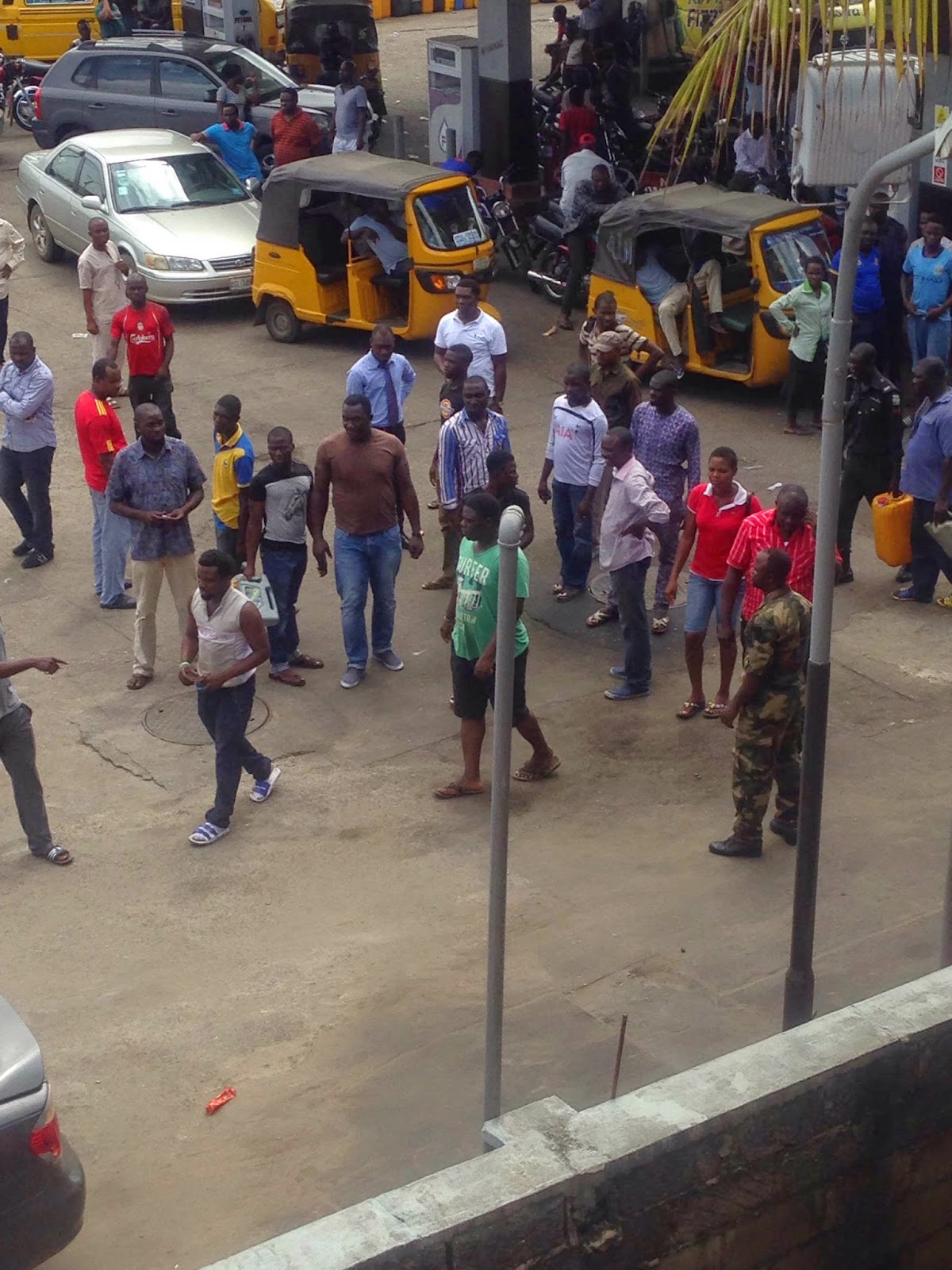 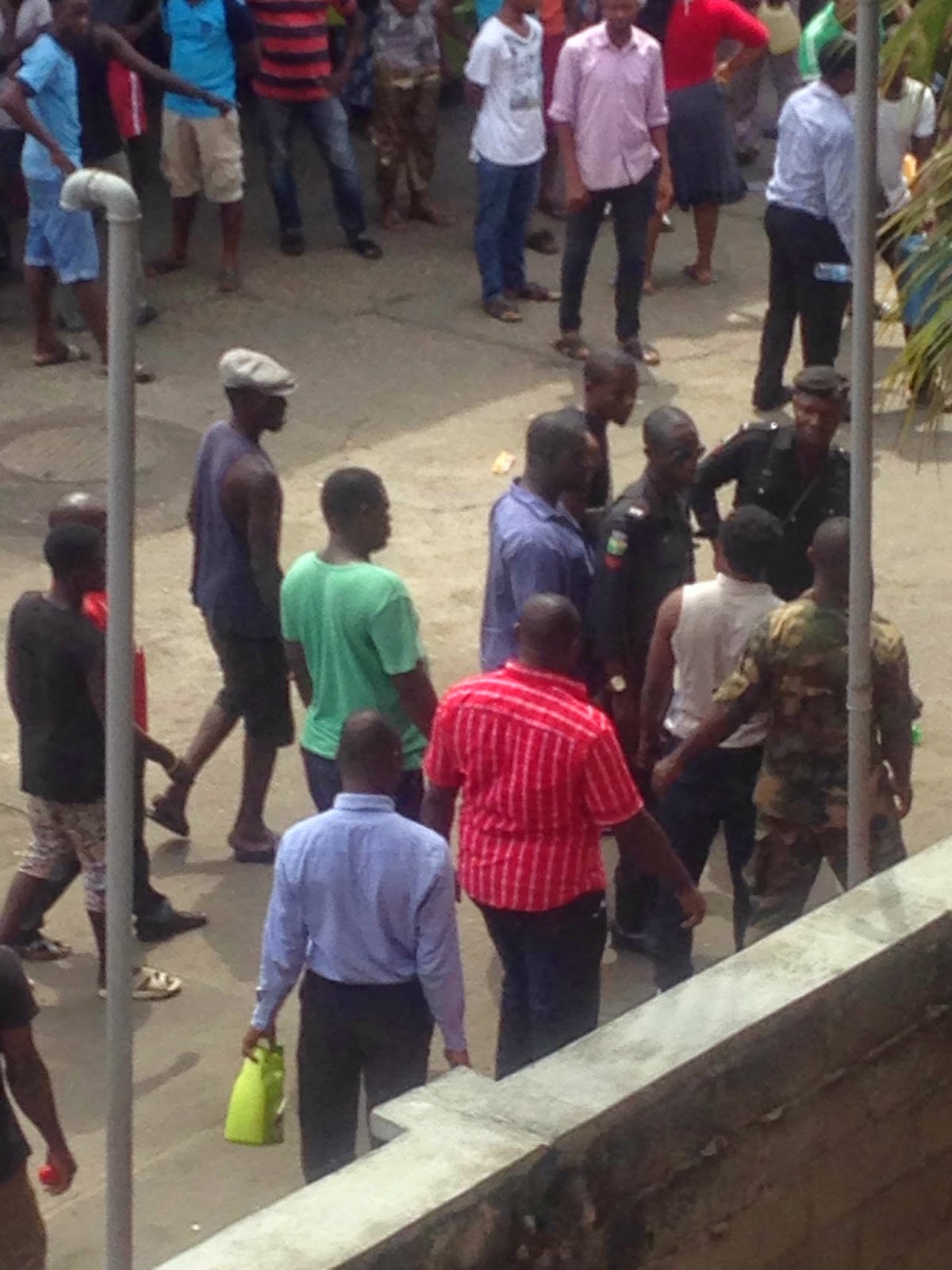 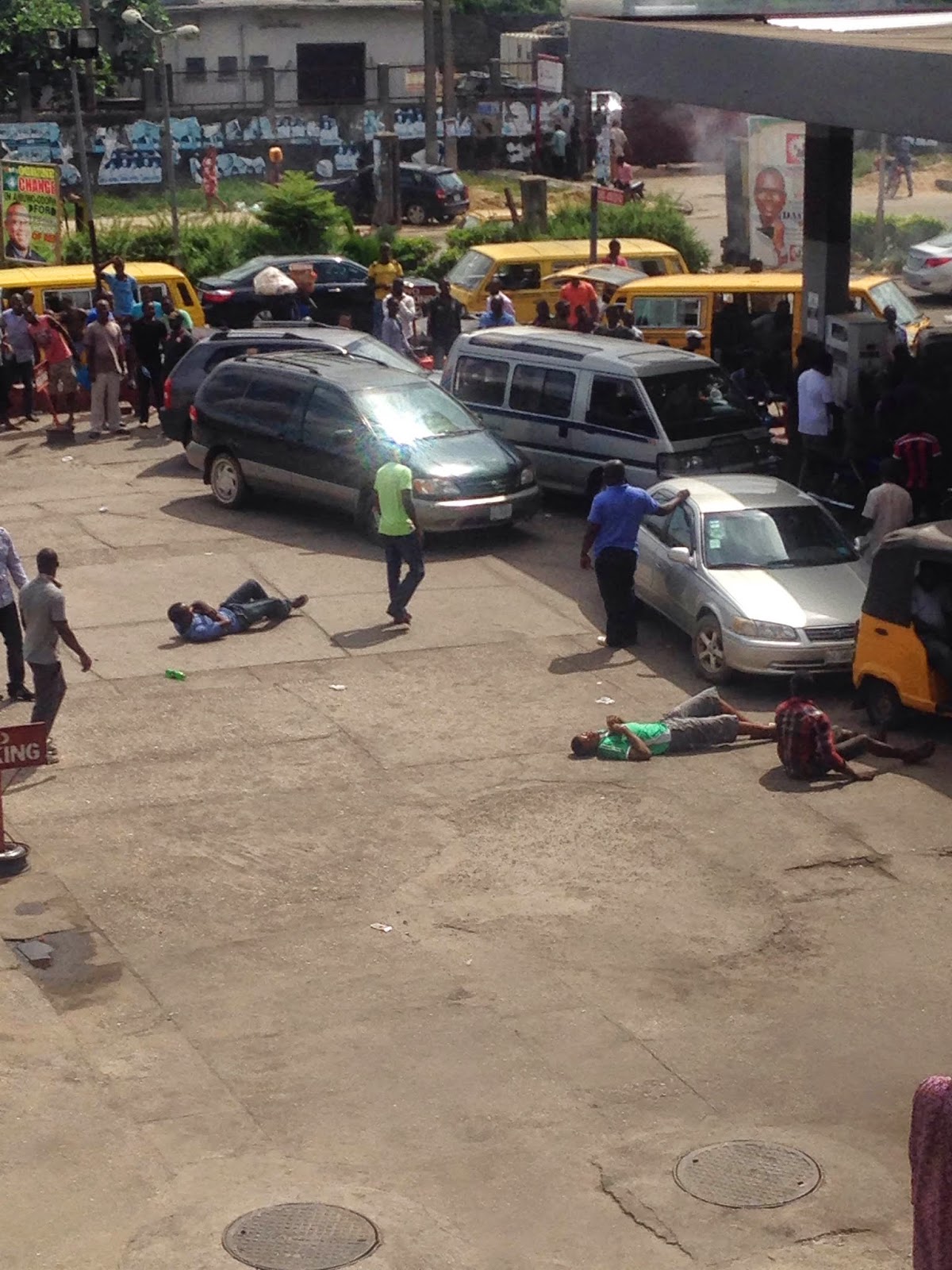 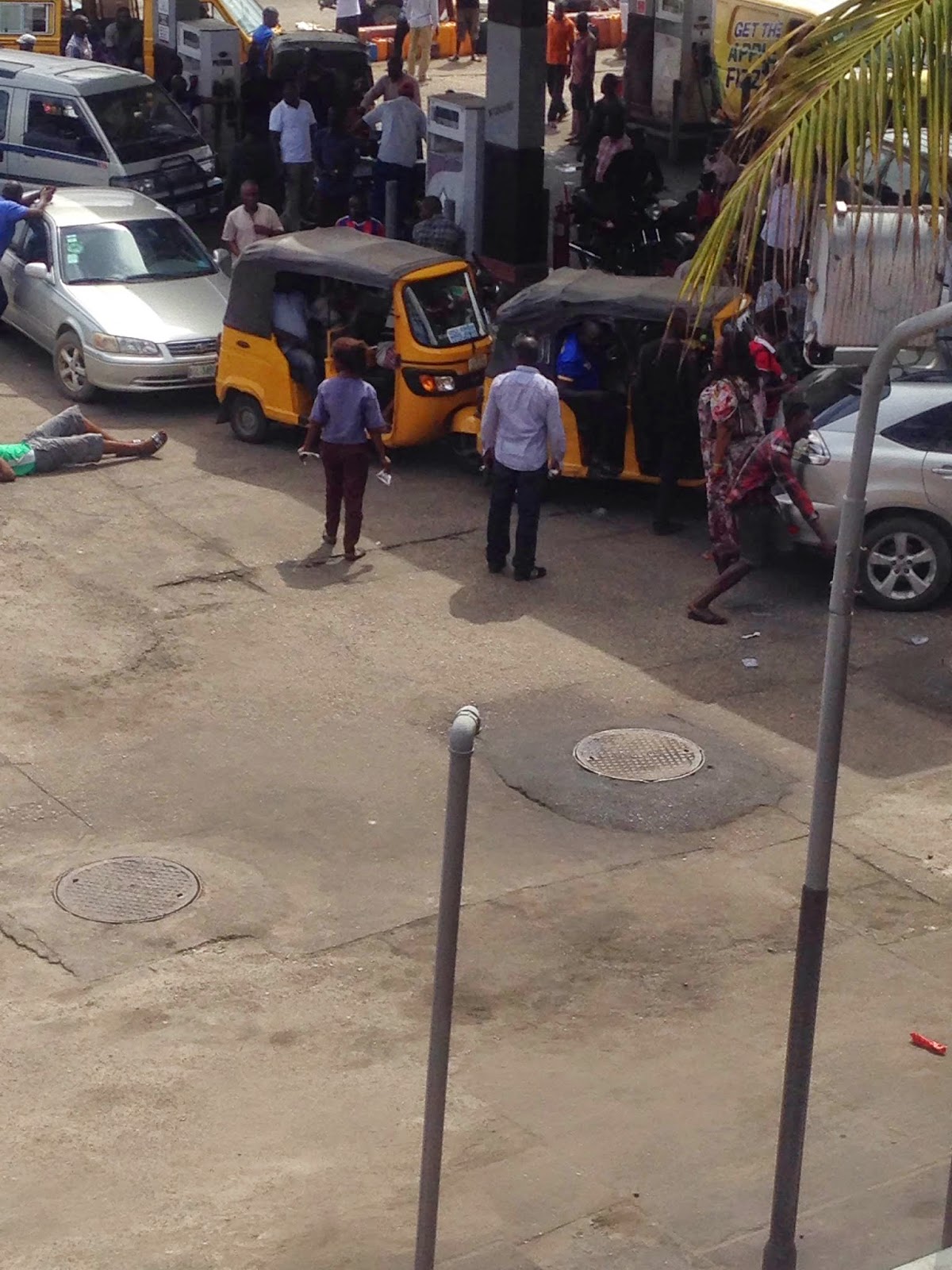 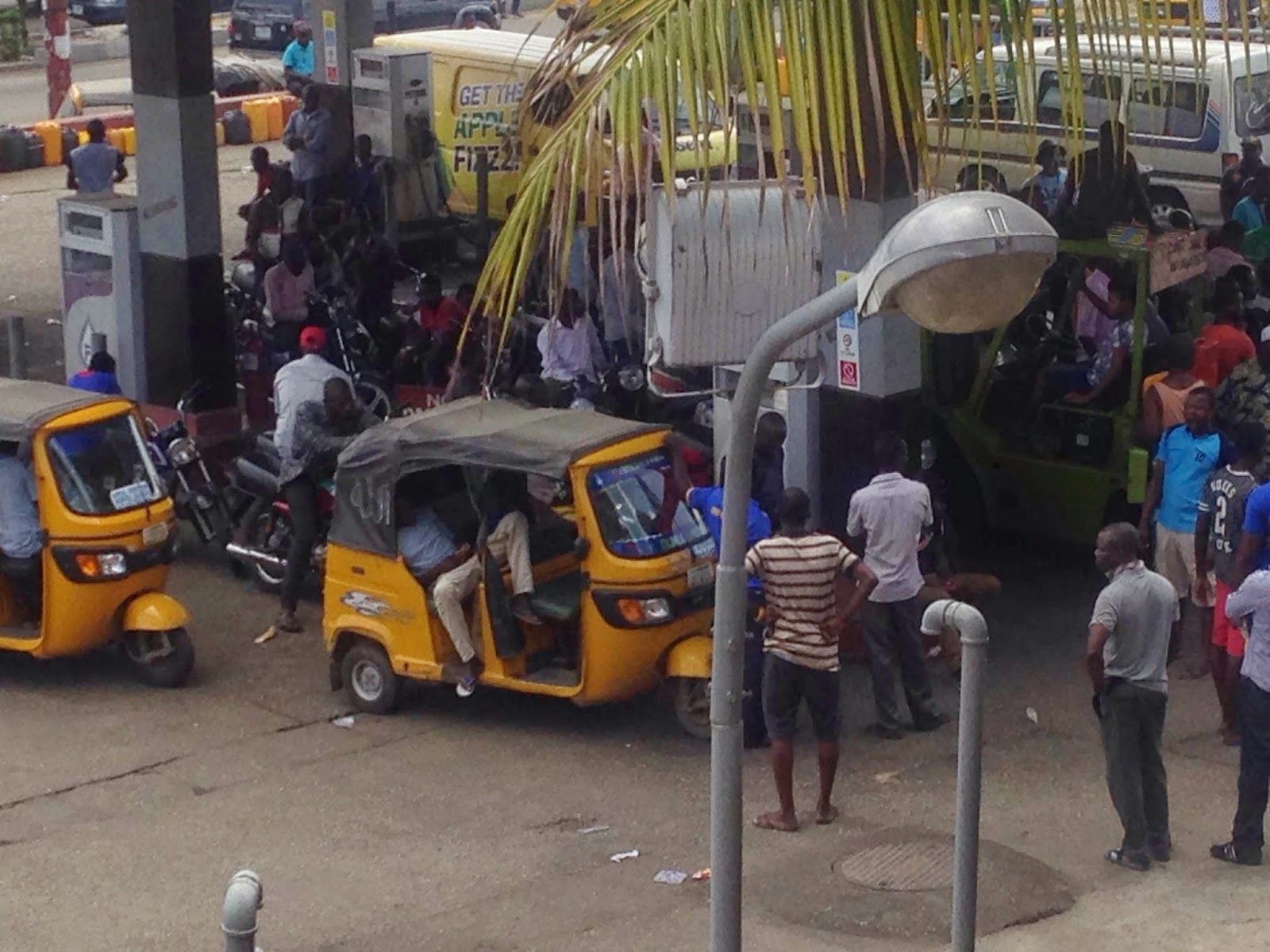