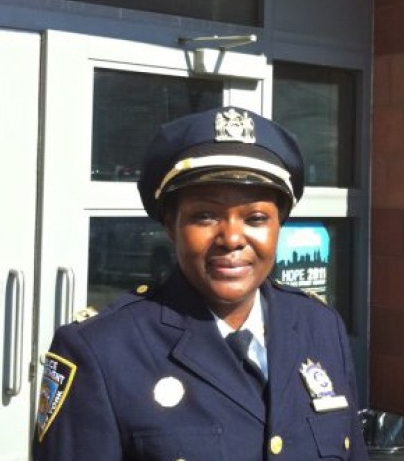 A Nigerian woman-based in New York has made her country of birth very proud for becoming the first African to be promoted to the rank of a police inspector in the history of the New York Police Department, NYPD.

The deputy Police inspector identified as Olufunmilola F Obe was promoted to the rank of an inspector at NYPD headquarter in Manhattan this past Friday, the 18th of December 2015.

When her name was announced as the new NYPD police inspector, there was a loud roar of approval from the audience of many Nigerians and African leaders in New York area, who had been invited to witness the ceremony.

Mrs Obe started her career in 1992 as a Police Cadet. She became a police officer in February 94. She was promoted to Sergeant in December 2000.

Olufunmilola Obe bagged a Bsc in Computer Science from City College in New York. She did her Master in Public Administration at Marist College. In 2014, she graduated from the Police Management Institute at Columbia University.

Inspector Obe is happily married to Peter Obe since 1996. The couple has 3 children.

Check out her photos… 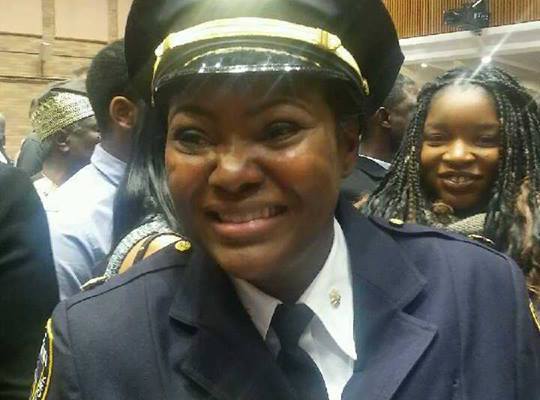 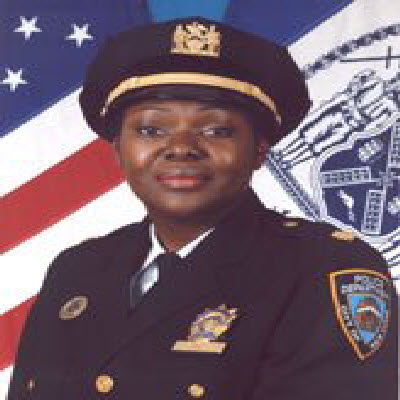 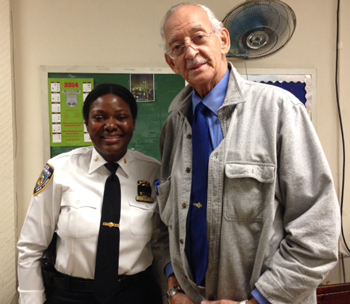 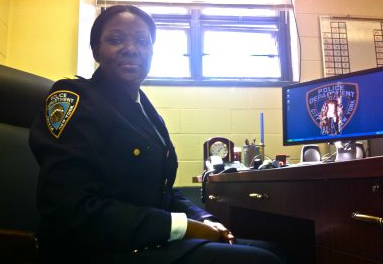 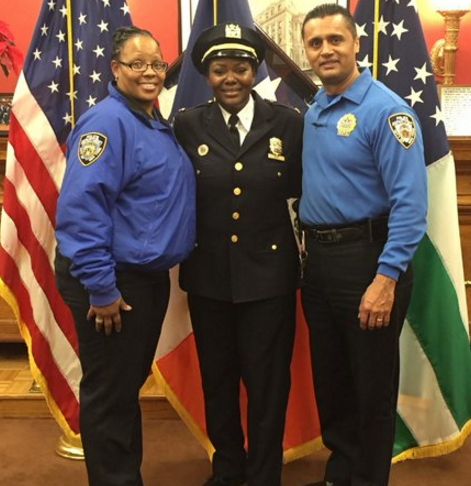 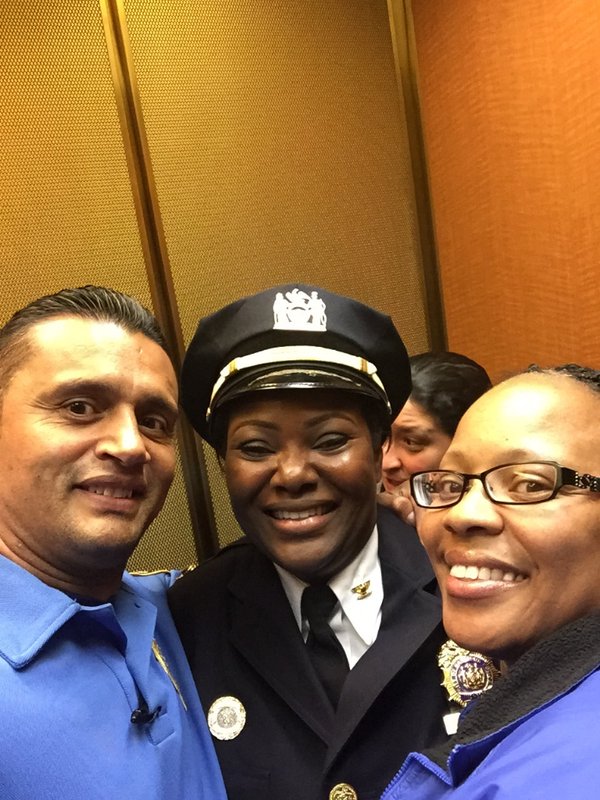 Her secret is dedication to service, quality education and good interpersonal skills. Hope our people can tap into that.

Congrats to her and others we are yet to hear about.