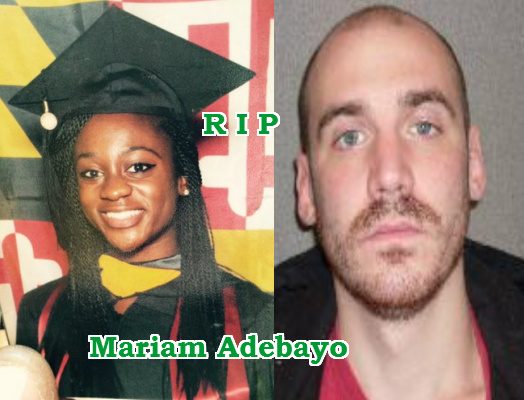 A beautiful Nigerian lady identified as Mariam Folashade Adebayo met her untimely death on Monday, the 1st of June 2015 outside a Target store in Germantown Maryland.

According to police report, the suspect identified as Donald Bricker had been stalking the victim three months after she broke up with him.

On the day of the premeditated murder, 24-year-old Folashade received a call from her stalker asking her to come for a talk. He threatened to kill himself if she didn’t come. 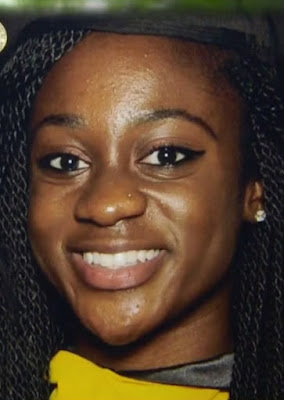 She went to meet him at the parking lot of a Target store inside Milestone Center shopping center.  An argument reportedly broke out inside the suspect’s car, which forced the victim to excuse herself.

The suspect rushed after her with a handgun and fired one shot at her she fell down and he fired another shot on her chest. He fled the murder scene in his White Ford Ranger SUV abandoning the gun.

Police arrested 27-year-old Donald Bricker four hours after the murder. He is a registered sex offender. 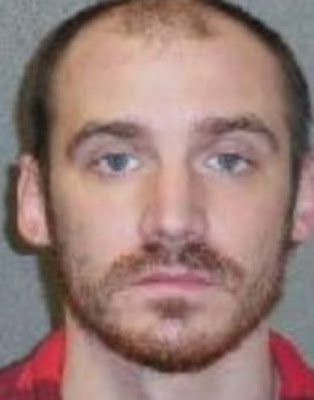 The victim was a graduate of the University of Maryland.

A vigil service held in her honour at her high school in Germantown Maryland on Wednesday night. 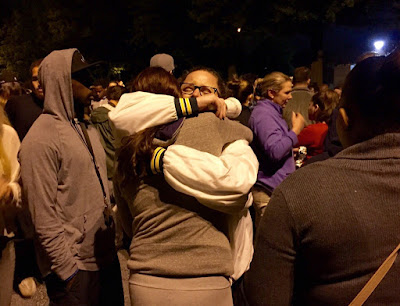 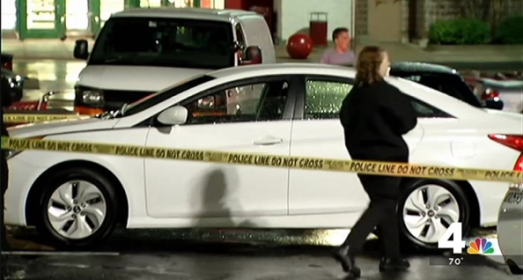 See more photos of the deceased below 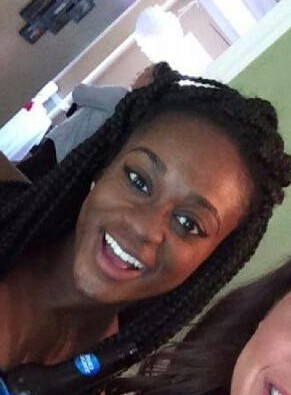 She is such a pretty lady.