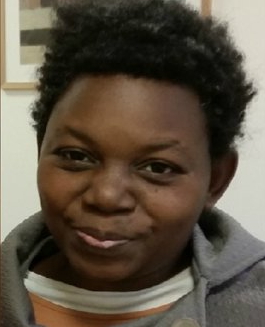 A 53-year-old Nigerian woman based in London has been missing since Tuesday the 5th of April 2016.

London police described her as a very vulnerable person who often appears confused in the public. 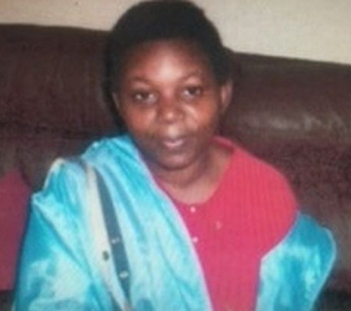 Though she is of no threat to the public, her family is worried she might have fallen into the hand of a religious extremist as she is known to stop people in the streets to preach the gospel to them.

Anyone who knows her whereabouts is urged to please dial 101 (only if you reside in the UK).