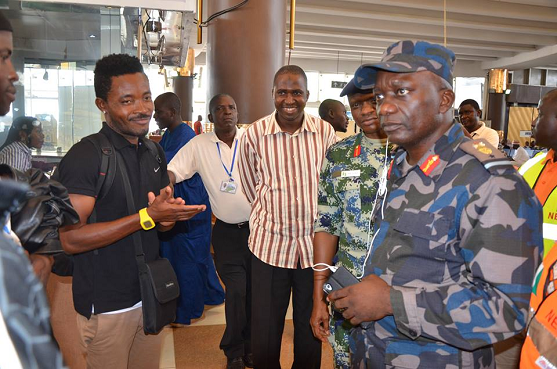 Yemen-based Nigerians who sought refused at the Nigerian embassy there have been rescued and brought back home.

They arrived Nigerian on Wednesday and were welcomed by NEMA officials. 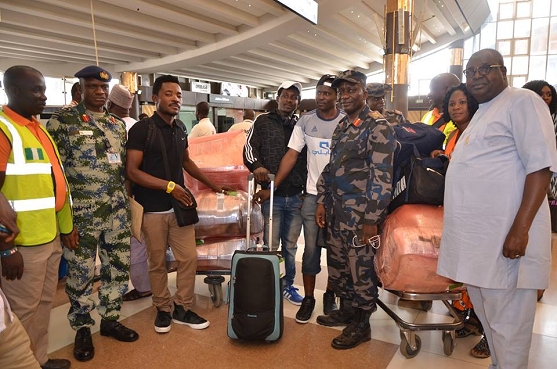 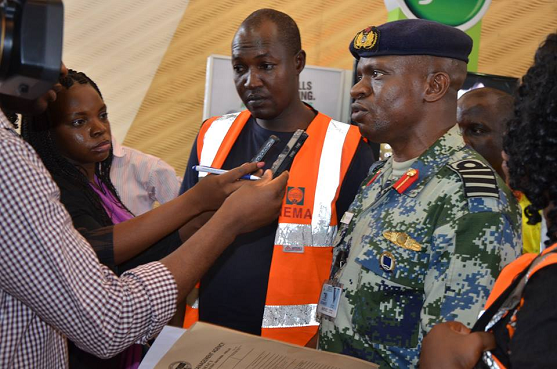 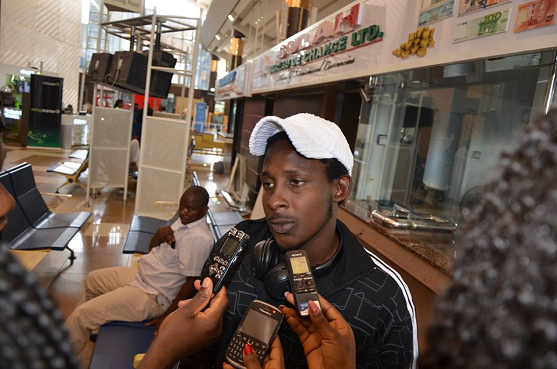 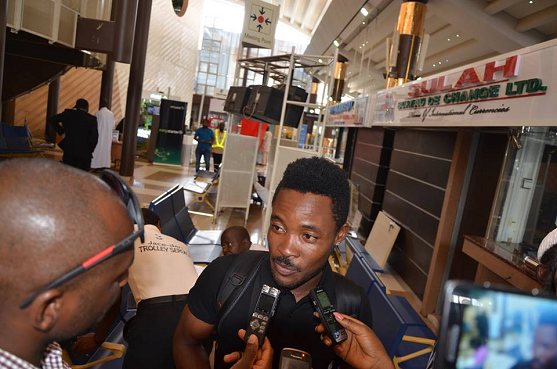 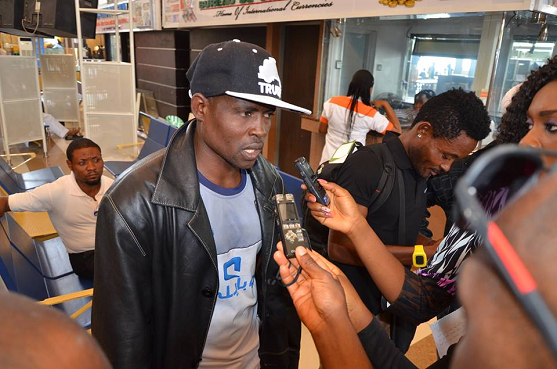 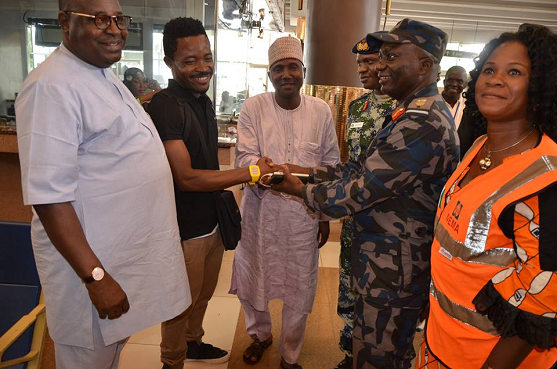 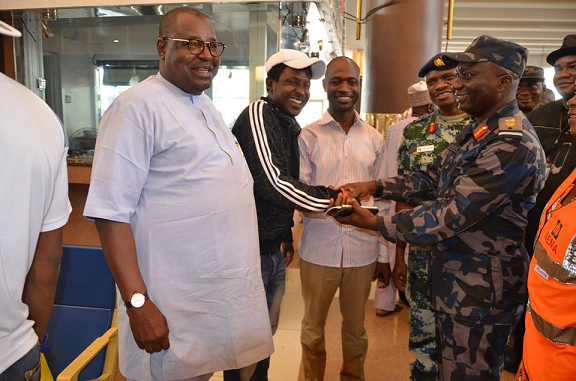 Yemen has been in turmoil since Houthi rebels overran Sanaa last September, forcing the government of President Mansour Abdrabbuh Hadi to flee.

Continue Reading
You may also like...
Related Topics:nema, Nigerians, yemen