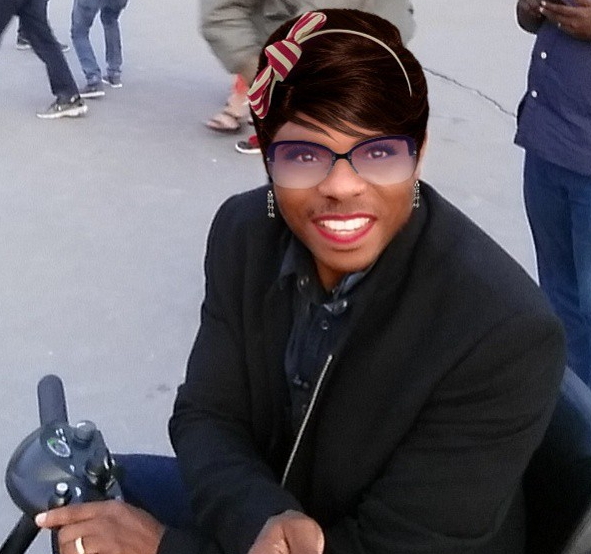 7 years after filing an application for a broadcast license, gospel star Yinka Ayefele has received an approval for his new radio station. 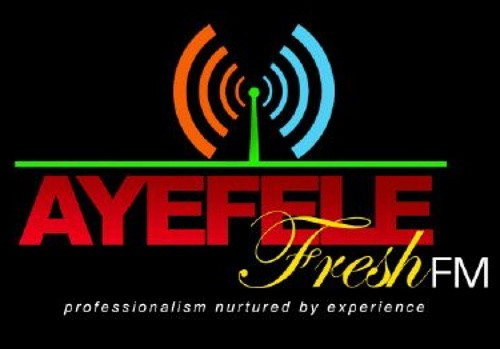 The gospel singer disclosed to Entertainment Cafe that the station will air in 8 states: Lagos, Oyo, Osun, Ogun, Kogi, Ondo, Ekiti and Kwara.

A message from Ayefele’s management stated that having waited that long, the new station promises to change the face of broadcasting in Nigeria.