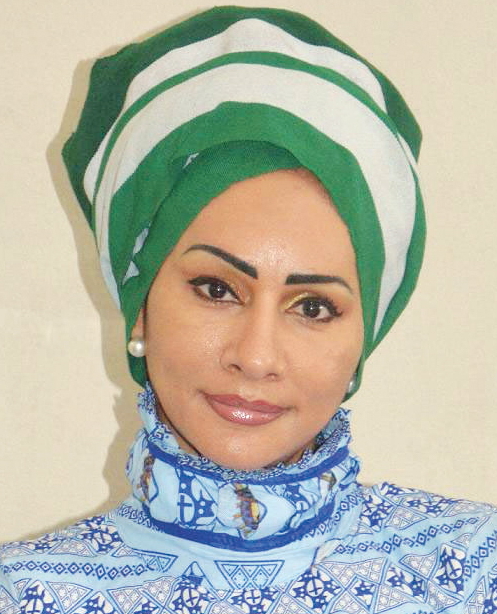 One of the beautiful women who got an appointment under President Jonathan administration has lost her post.

Mrs Sally Mbanefo who was appointed the Director General of Nigeria Tourism Board back in 2013 was on Monday removed by the Federal Government of Nigeria.

In a letter dated November 27th, 2016, she was ordered to hand offer the affairs of the corporation to the most senior officer by today Wednesday the 30th of November 2016.

When she took office in 2013, she promised to become the Mother Theresa of Africa, however, that dream has been cut short now. 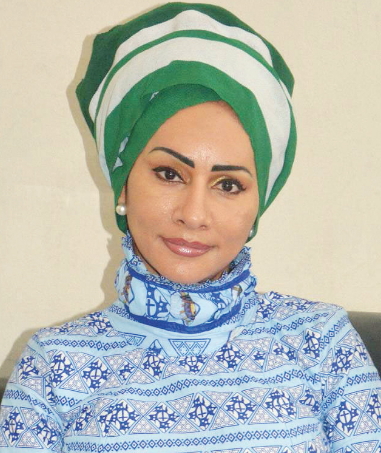 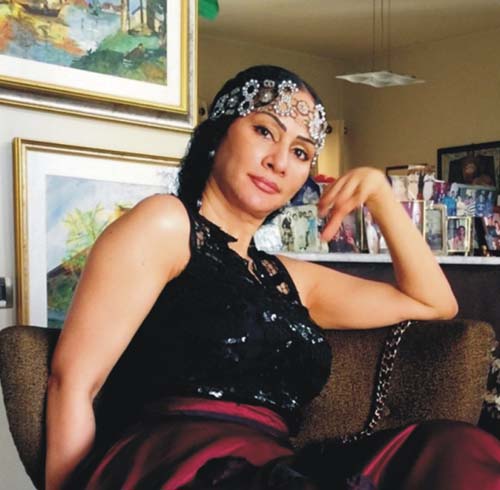 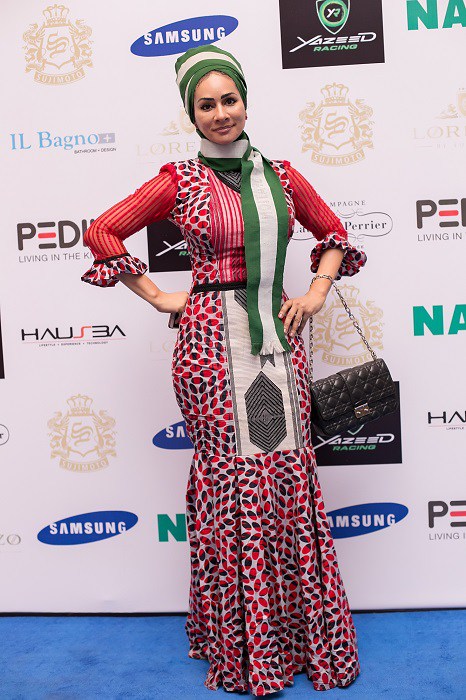 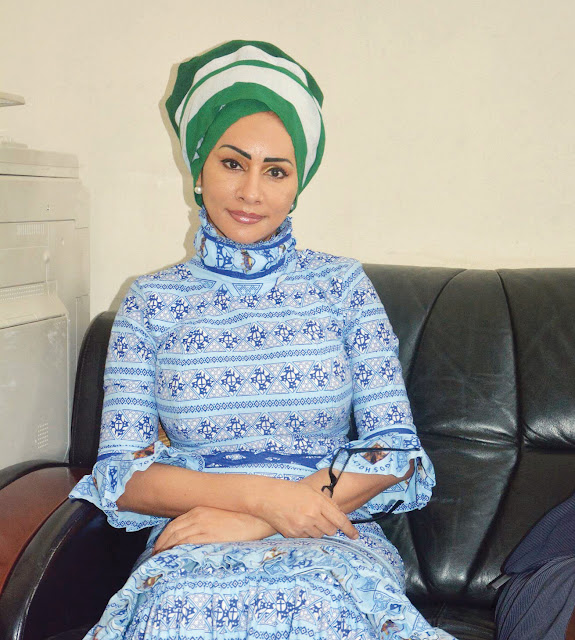