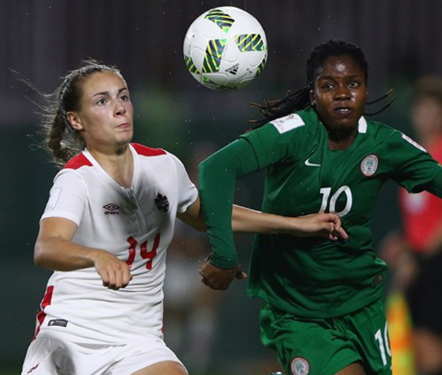 The Nigeria’s Falconets made us proud today after defeating their Canadian counterparts with a 3-1 at the ongoing Under 20 World cup in Papua New Guinea.

Team Nigeria now has 3 points from 2 matches, having endured a 6-0 loss to Japan in the opening game.

Nigeria will now take on Spain in Group B as Canada faces Japan on the 20th of November. 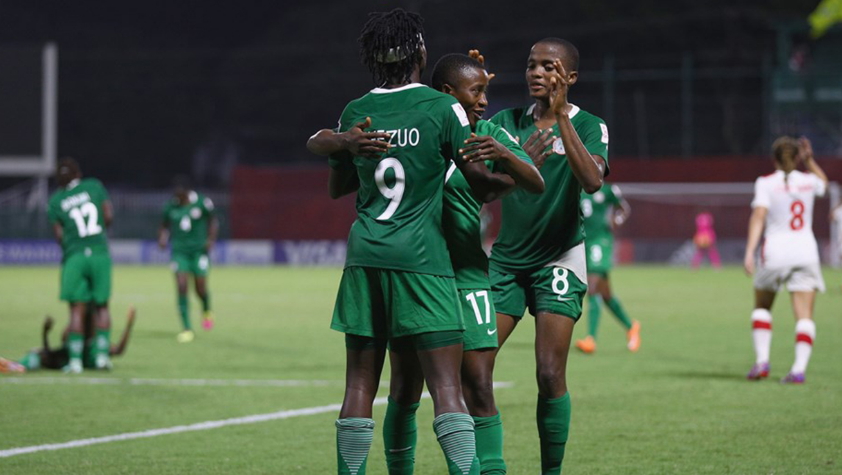 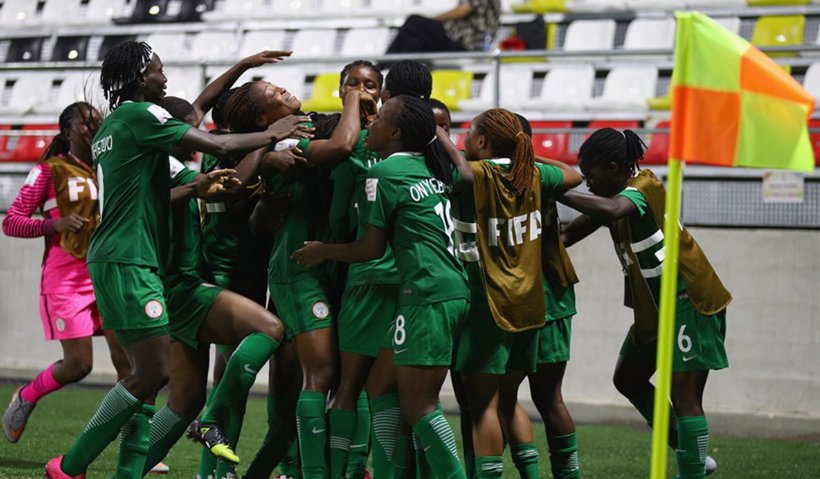 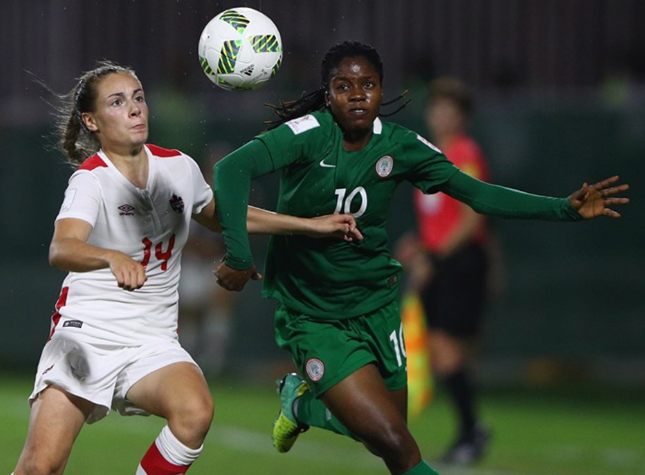 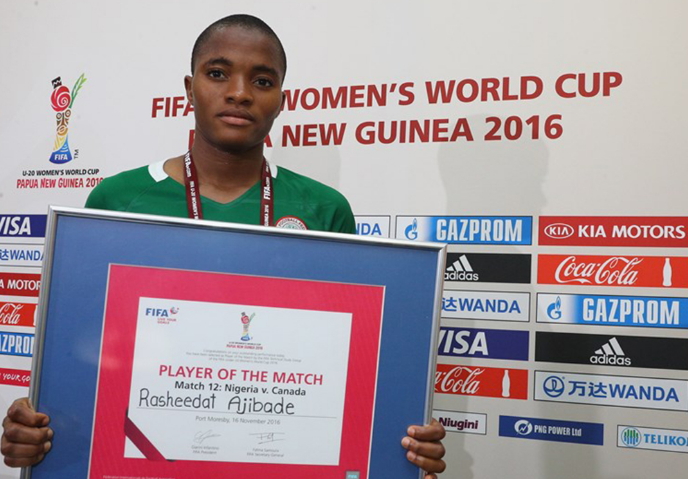 The tournament is expected to end on the 3rd of December.