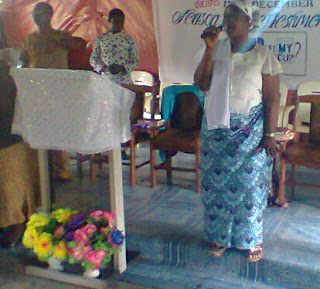 A Jos Magistrates’ Court on Wednesday sentenced three men to 22 months imprisonment for stealing from a church.

The prosecutor, Cpl. Yange Terzungwe had told the court that the three men stole items valued at N281,360 from the Grace and Light Ministry in Dong Kasa area of Jos Plateau state on the 1st of October.

According to him, the trio broke into the church auditorium through its burglary proof and stole a laptop worth N250,000,;a telephone valued at N20,000; nine MTN recharge cards worth N750 each and a cash sum of N4,560.

He said that the offences were punishable under sections 97 and 345 of the Penal Code, Laws of Northern Nigeria.