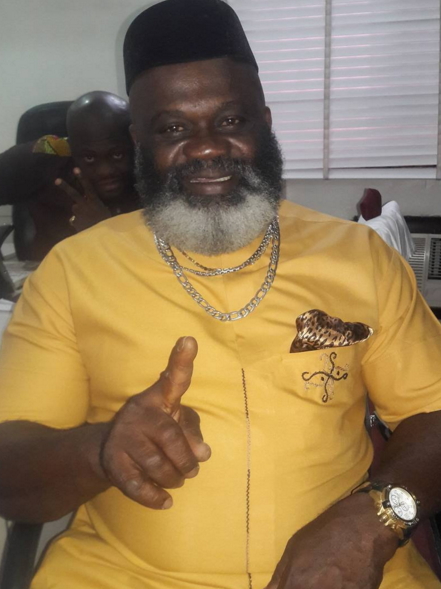 Lagos based Nollywood actor Harry Anyanwu is lucky to be alive after he miraculously survived an attempted robbery attack in his hometown of Enugu.

According to sources close to him, he was attacked few minutes after leaving a movie set on Friday the 11th of December 2015.

The robbers attacked him with axe in a bid to dispossess him of his belongings but luckily for him, he only sustained cut to his right leg.

He is currently receiving treatment at the hospital. 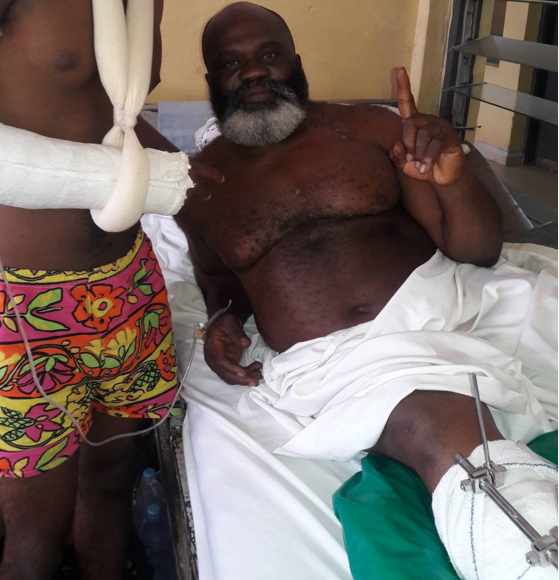