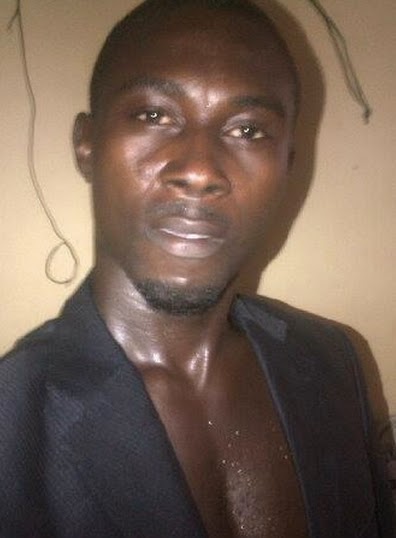 Meet upcoming Nollywood actor identified as Kanayo Awurum who is currently cooling off in police detention for allegedly selling his son for N350,000.

Kanayo was exposed by his babymama who is now heavily pregnant with his 2nd child after he allegedly abandoned her in their rented flat in Lagos.

The suspect allegedly told his girlfirend, Ugochi Kelechi to allow them to use their son, Samuel Chukwunenye as a collateral for N350K borrowed from a Port Harcourt based woman, simply identified as Ugechi.

The lovers who hailed from Ikeduru LGA area of Imo State are now making useful confessions to SARS in Ikeja in order to figure out the whereabouts of their son in Port Harcourt. 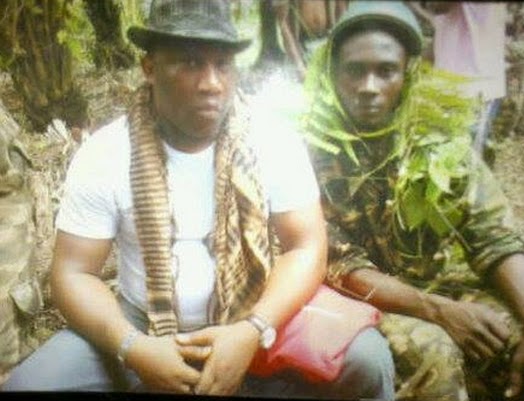 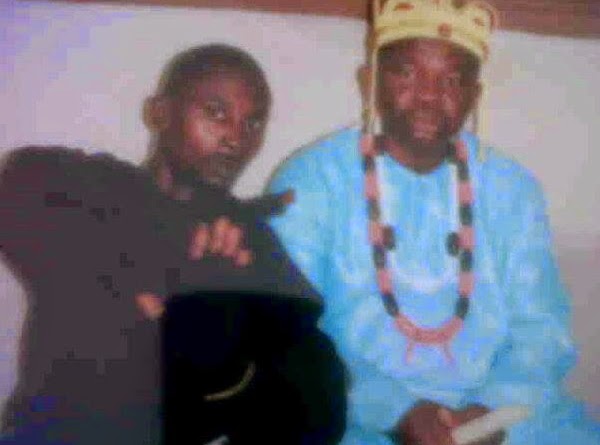