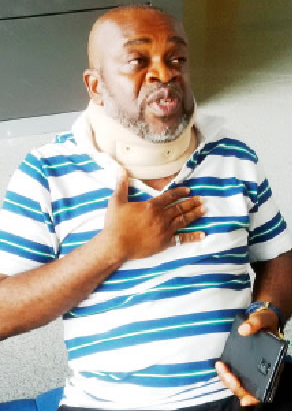 The Nollywood film maker said the accident was caused by human error.

He said on getting to the venue on Saturday, he noticed the church was under construction and the roof was partly covered. 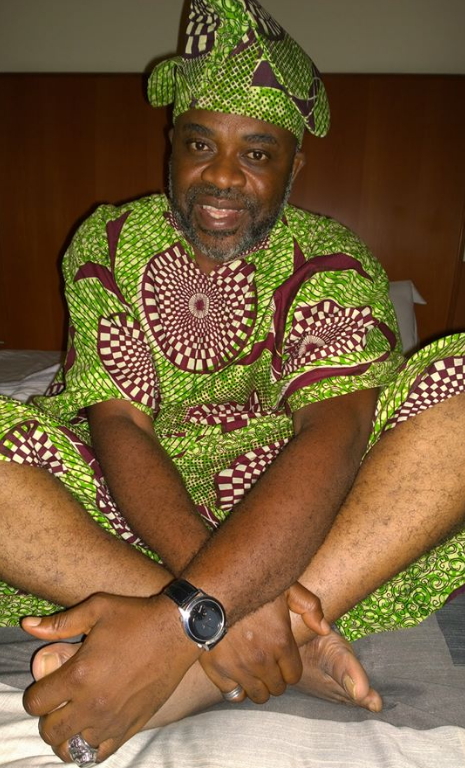 On how he escaped death on Saturday, Nkanga said: