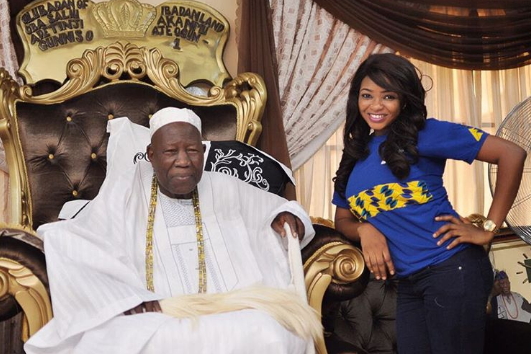 In the last few years, a lot of Yoruba Actresses have come and go and only a few have been able to stay due to the different high wire politics in Nollywood, one person that has been able to withstand all the pressure and issues with her head high is beautiful Funmi Awelewa Babalola.

This fast rising Yoruba actresses currently rocking the scene especially in Ibadan is a graduate of Library Archival and Information studies from the University of ibadan. 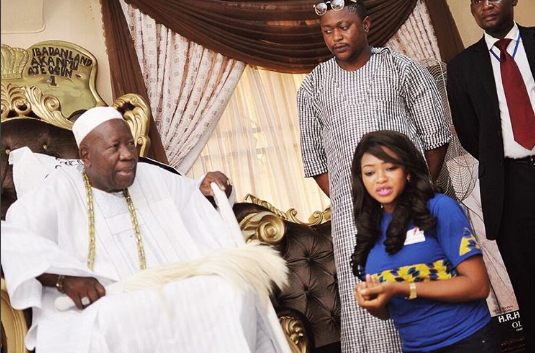 The Iwo Osun state-born Funmi is a model, actress and also a fashion designer who designs for most of her colleagues. Acting for her started in August 2013 through the help of Sola Kosoko and she has since been able to carve a niche for herself in the industry.

Early last year she shot a movie of her own Aromimawe which did very well.

At the moment Funmi has dig deeper to put together a new movie titled Omo Ibadan.

The movie which was recently endorsed by the Olubadan of Ibadan is presently receiving serious consideration from the State Governor.