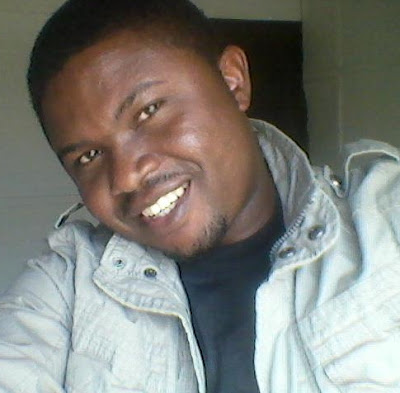 A chairmanship aspirant in Buruku LGA of Benue State, Mr Wilfred Tondo has been murdered by some suspected assassins.

The deceased who worked as a senior lecturer in the Political Science Department of the University of Mkar in Mkar Benue state was observing his early morning prayers with his family members around 4:00am on Thursday when about 4 gunmen headed straight for his living room and opened fire on him. 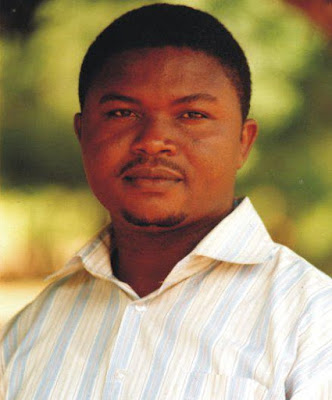 He was rushed to Benue State University hospital where doctors confirmed him dead.