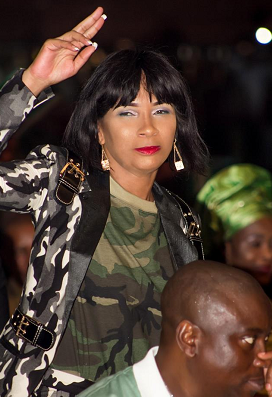 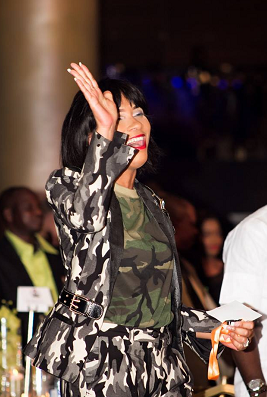 Controversial Nollywood actress Ibinabo was all smiles on the night of Sunday March 15, 2015 as she rocked a special army camouflage outfit to an entertainment event organized by President Jonathan’s campaign team.

At the event, she led her Nollywood faves to the stage to dance and entertain guests. Ibinabo talked with much excitement but sadly on Monday morning, she was removed by a Federal High Court in Lagos as the head of the Actors Guilds of Nigeria as the presiding judge declares Emeka Ike as the president of the guild. 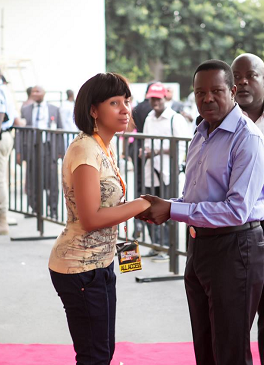 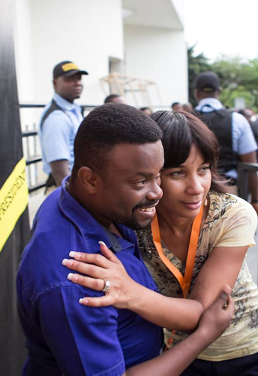 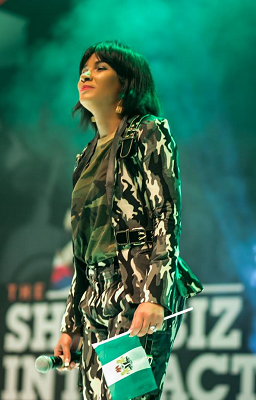 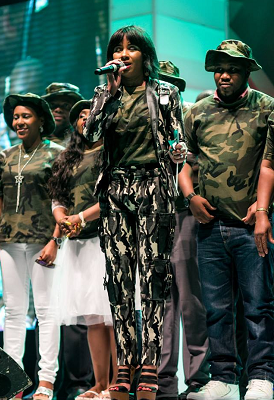 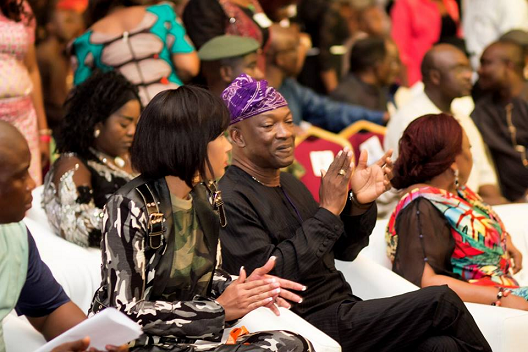 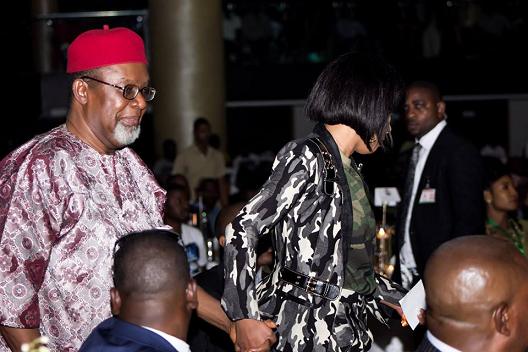 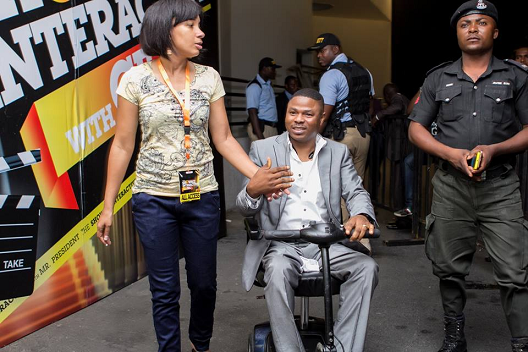 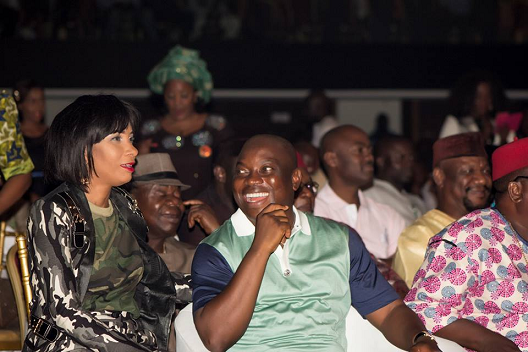 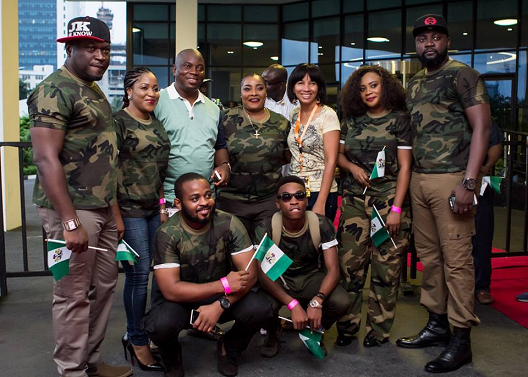 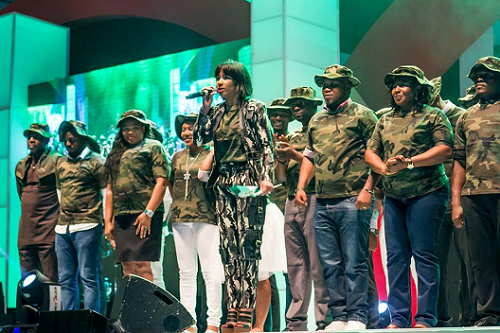 She is likely to be reinstated if Emeka Ike and his group loses on March 24th, 2015, the next hearing date for the current legal battle between the AGN leaders.