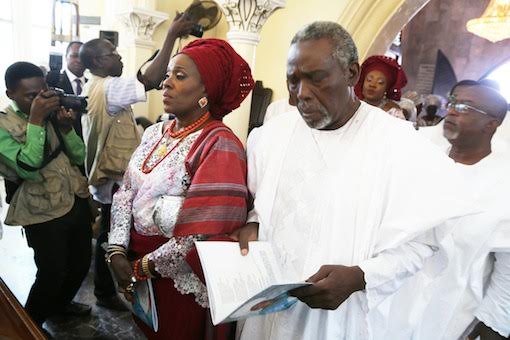 Celebrities and dignitaries stormed Cathedral Church Of Christ in Lagos today to honour the late Doctor who died in peace on the 19th of July 2015 in her home in Lagos.

Shonekan and ex-Gov Fayemi’s wife were few of the dignitaries spotted at the occasion today.

The burial will hold tomorrow. 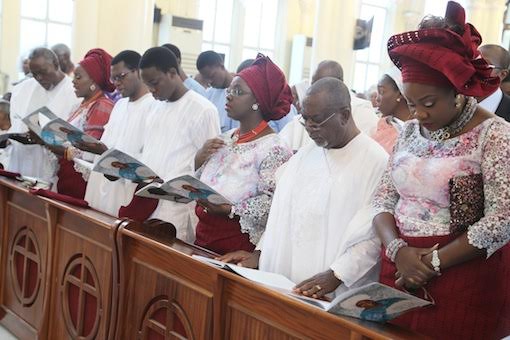 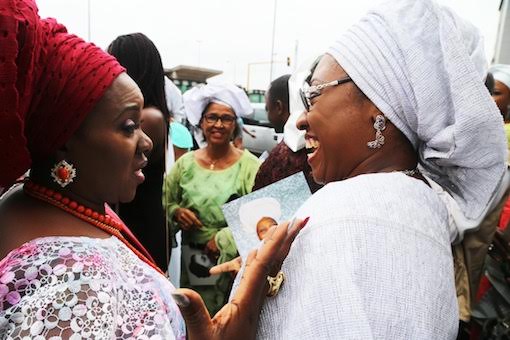 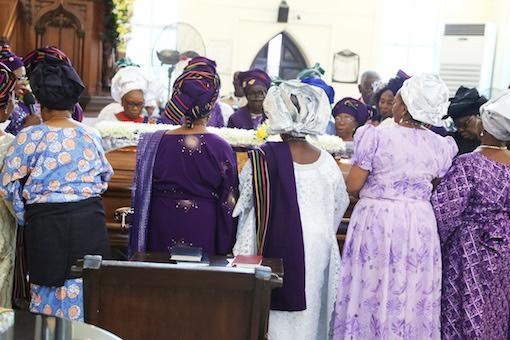 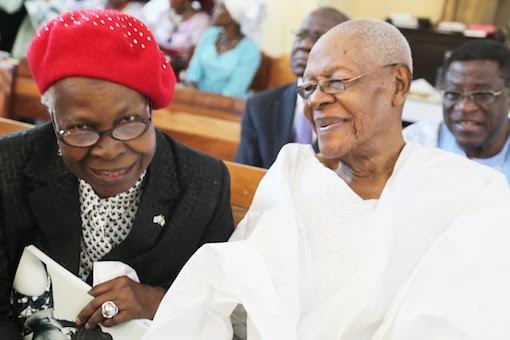 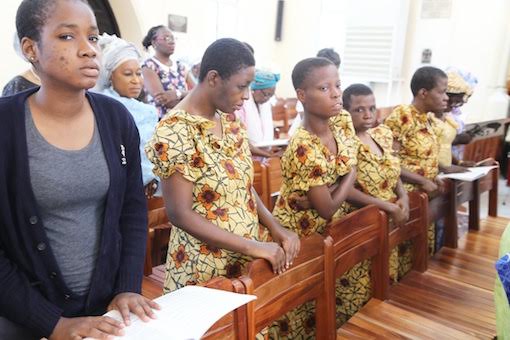 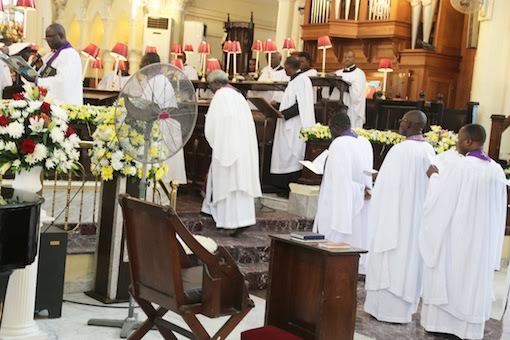 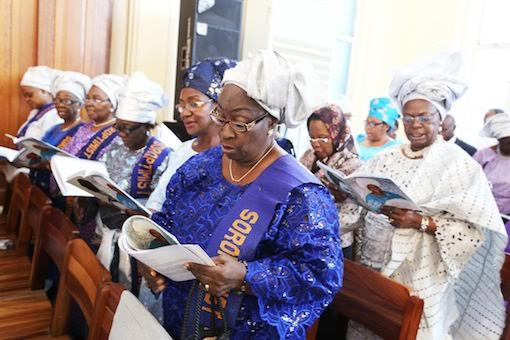 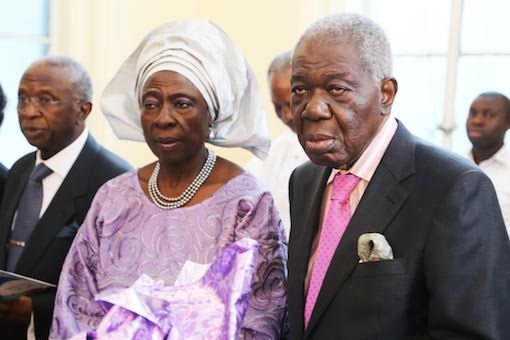