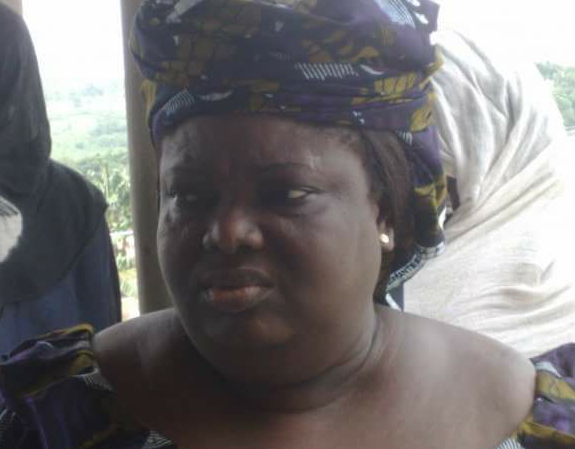 According to a press statement released by Yomi Fabiyi on behalf of the Majekodunmis, the late actress will be buried on the 3rd of March 2017.

A condolence book is now opened at her family house at 2 Saka Lane in Fola Agoro area of Somolu Lagos. 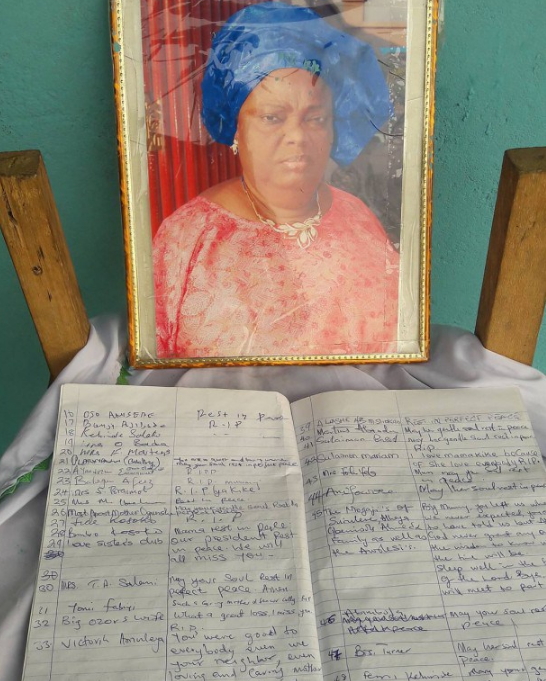 The actress lost her long time battle to diabetes on Monday the 2nd of January 2017 at the age of 61.

Her corpse is currently at the Gbagada General Hospital mortuary.