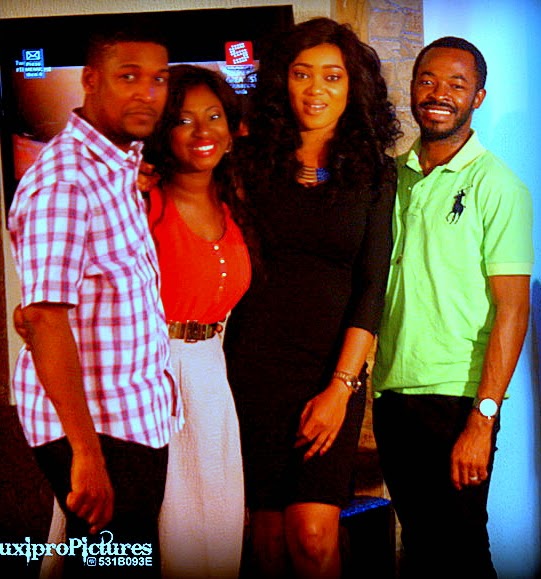 Nollywood actress Yvonne Jegede has joined the group of female filmmakers like Mercy Aigbe, Chika Ike, Iyabo Ojo and many others.

The actress is currently working on her first movie based on a love story between two lovers (Chuma and Eunice).

The love birds feel that their long-time friend, Fred has been single for too long. Meanwhile Eunice is having a hard time with a work-colleague (Kubnse) whom she despites. But what happens when Fred finally decides to settle down, and with Kubnse…?

The movie was directed by Ernest Obi 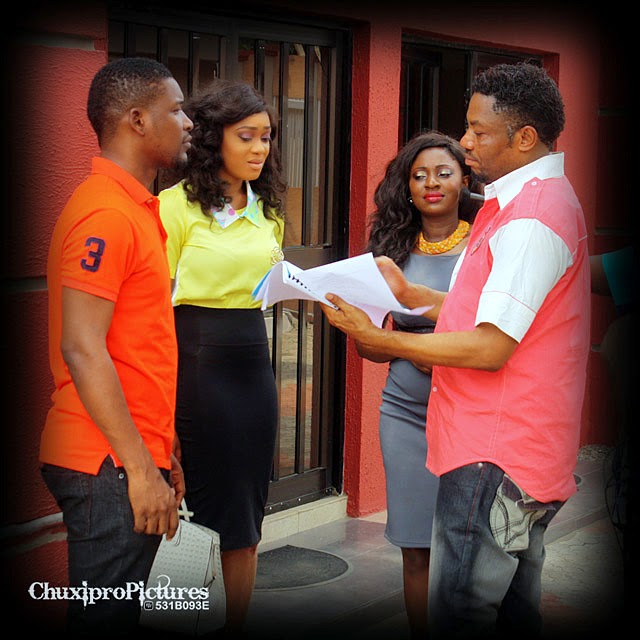 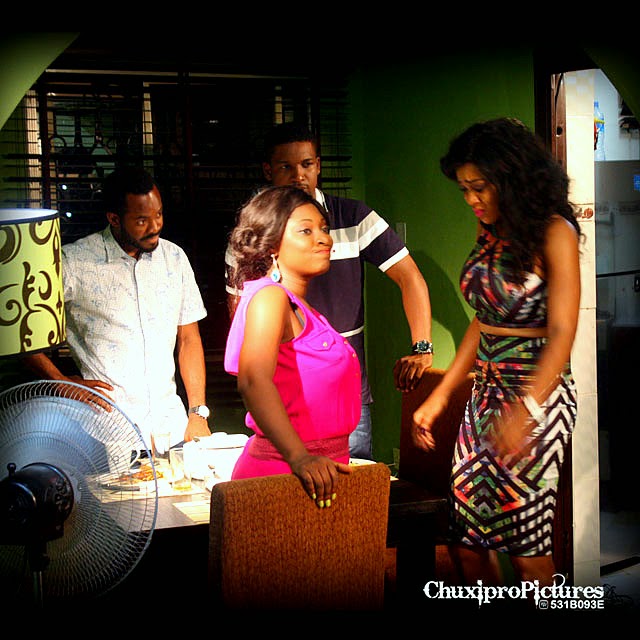 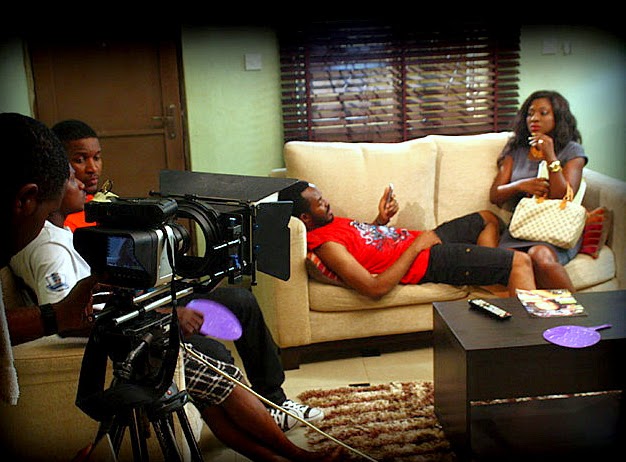 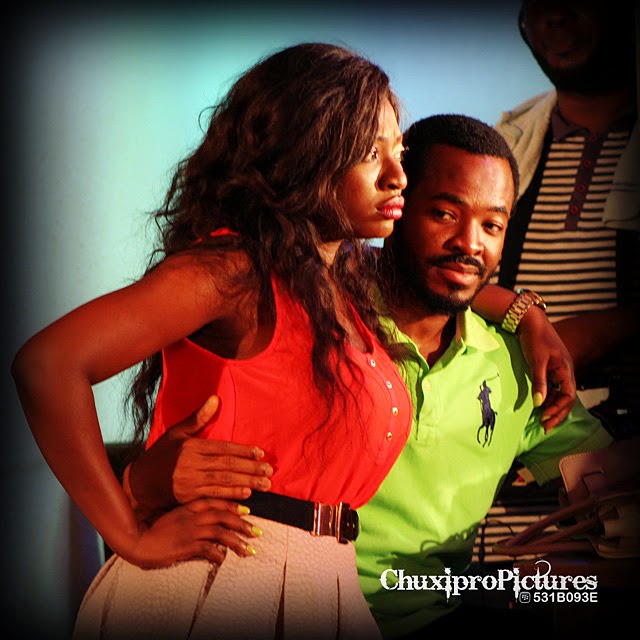 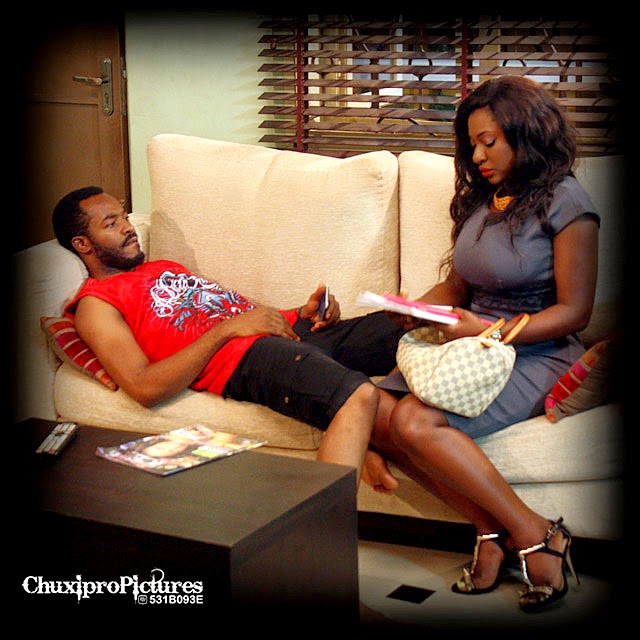