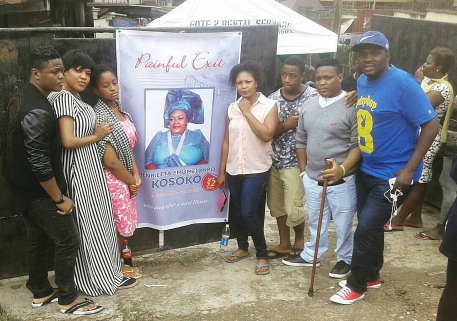 Late Nollywood actress Henrietta Kosoko’s home in Bariga has become a tourist attraction center less than 48 hours after her death.

Yesterday, several Nollywood celebrities were spotted under a canopy as they sympathise with veteran actor Jide Kosoko over the death of his third wife. 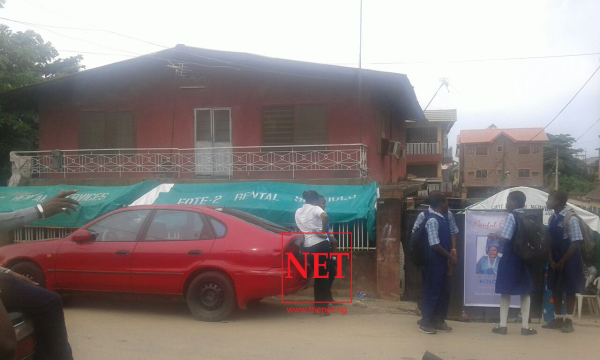 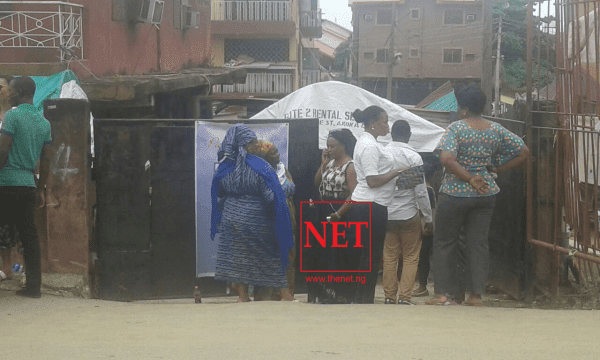 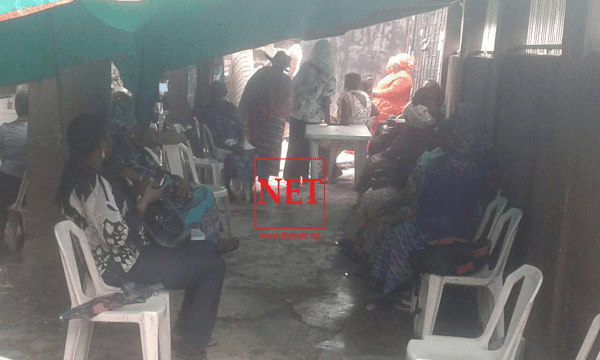 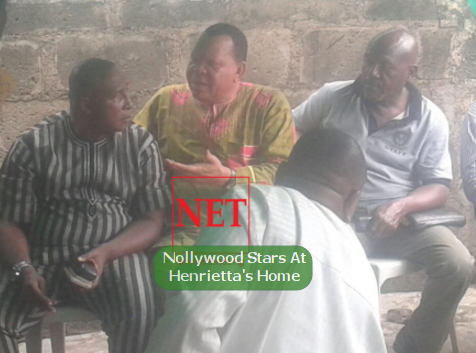 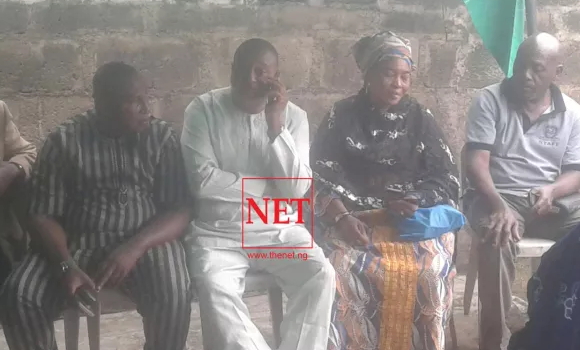 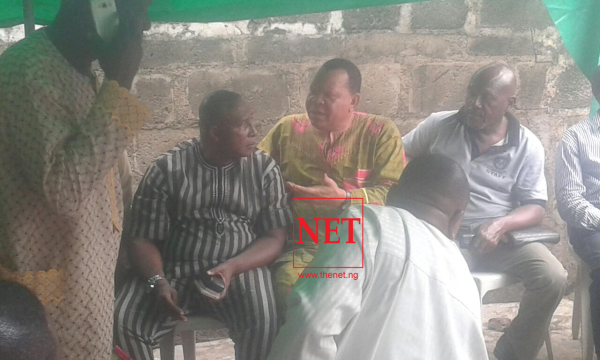