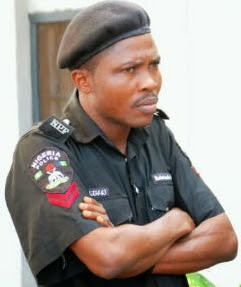 Nollywood has lost an icon again exactly nine days after the death of Henrietta Kosoko.

He passed away last night after two days of mild Malaria fever.

In a press statement released by family members last night, the deceased will be laid to his final resting place at his family house in Ile Egbaunta, Agunpopo area of Oyo town.

The Islamic burial service will start at 8:00am today. 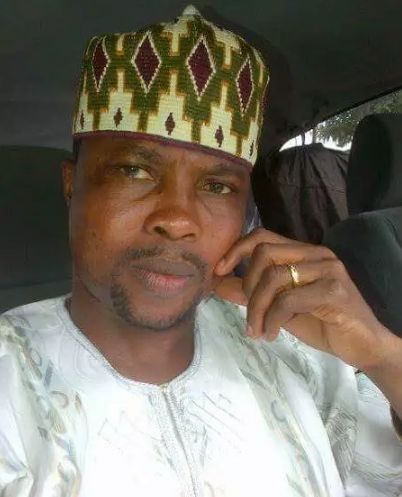 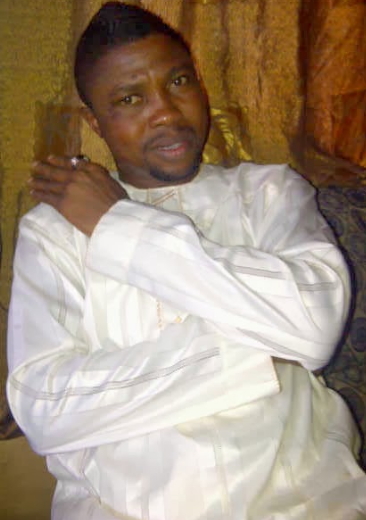 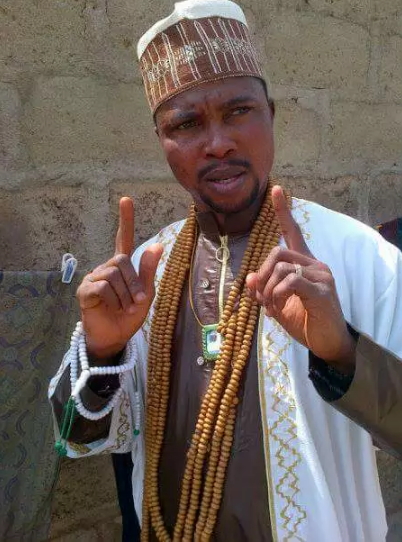 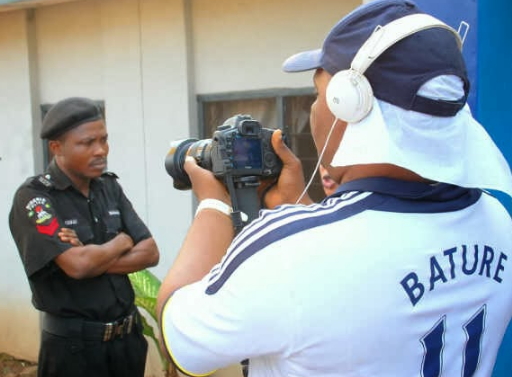 In Pictures: Rykardo Agbor, Yinka Quadri, Olaitan Sugar On Adewunmi Ariyo’s Movie Set
Sunday Inspiration: The Gospel According To The Archangel, An Article By Tony Ogunlowo