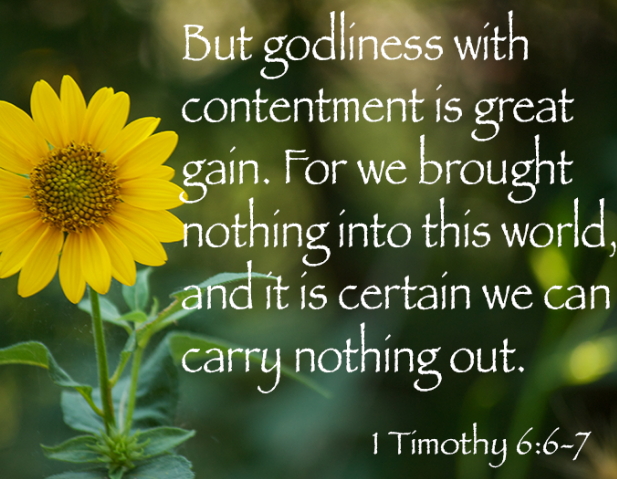 June 19, 2016 – The Gospel According To The Archangel, An Article By Tony Ogunlowo

‘I AM’ can mean a lot of different things depending on your perspective. For instance it can show your individuality e.g ‘ I AM Mr X’. Or it can mean a supreme being – God, Allah or whatever you refer to as God – exerting his superiority over us mere mortals. Likewise the word ‘Gospel’ can mean books in the New Testament or as it was used by the Romans in a time pre-dating Jesus Christ – good news. Also ‘Archangel’ is a higher form of angel or a superior entity.

‘I AM’ would have given his imperfect mortals a set of rules and regulations by which to live by for instance the ‘Ten Commandments’.

Now, as the mere mortals that we are we flout these simple rules all the time and have been doing so ever since the beginning of time when that couple got kicked out of Utopia.

Over the ages enlightened beings such as Jesus, Mohammed, Buddha etc, have come to right us of our wayward ways, but we continue to ignore them doing the wrong things to our hearts delight. Each time these Ascended Masters came, apart from trying to correct our ways they also preached, to us, a powerful message. A message which is best understood through the Christian doctrine of ‘ love thy neighbour as thy love thyself’ – this transcends all religious beliefs which preach the same – even though the meaning may slightly differ.

We are in a new age now. Some would like to believe that these are the end days. Far from it. We are in a period of time when Mankind will turn itself around – the sweeping changes happening now around the world is evidence of this. Things are changing for the best despite all the seemingly doom and gloom. Sometimes for things to get really better they first of all need to get very bad. Bad enough for evil base spirits to think they can sneak in and take over the world. That won’t be possible for every morning the sun rises and the Light illuminates our lives.

Perhaps there should be more Light in our lives to dispel the darkness engulfing our world, a new kind of Lightness not currently preached – or practiced – by hypocritical self-appointed Men of God who walk around with Bibles embedded in their hands. The scriptures can sometimes be a story book if read literally. The true hidden meanings behind the sacred writings is what elevates one to Godliness and not the memorising and repetition of certain phrases and verses like a parrot on drugs . Anyone can read the Scriptures and reel off quotations on demand but very few can live in accordance to them or understand them fully.

Racism, intolerance, tribalism etc is slowly disappearing from our vocabularies and hopefully this will be joined by war, greed, vanity, religious indifferences, poverty and disease. Mankind is powerful, resourceful and disciplined enough to eradicate anything from this world, our lives and mind-sets if the effort is applied. Most of the time mankind can’t be bothered to effect any change and can be complacent to let things be.

In becoming complacent we’ve become spiritually bankrupt, idle or empty and all sorts can creep in to fill the vacuum. Normally what creeps in isn’t pleasant – could be evil, dark thoughts that causes mankind to get up to all forms of mischief.

Since the beginning of Time there has been an on-going battle between Good and Evil, between what is right and what is wrong. There is evidence of this in our daily lives where the efforts of good people are constantly being overshadowed by those who do bad things. There needs to be a shift in the order of things – more good less evil.

The only thing preventing our world from being a paradise, with enough for all, is the overwhelming efforts of those with evil or selfish intentions who intend to destabilize everything through their avarice, ostentatious lifestyles and nonchalant attitude to the needy. A recent Oxfam report suggests just 85 people in the world have more money than the combined wealth of the poorest 3.5 billion of the world’s population – uneven distribution of wealth – and very few of the ‘85’ rarely think of giving something back.

This is not the end of days or the end of the world. Nations are not going to rise up against each other. No kid with ‘666’ emblazoned across his forehead will be born and the devil is not going to come riding back. This is all scaremongering.

The human race is evolving – at a slow pace – consigning to the past, and history, all its negativity, as we head, slowly, towards Godliness. It’s going to be a journey that will force us to take a good look at ourselves, at our world, at our humanity and force us to decide whether we want to overhaul our lives becoming godlier or we’re going to throw it all away by continuing to live our corrupt lives.