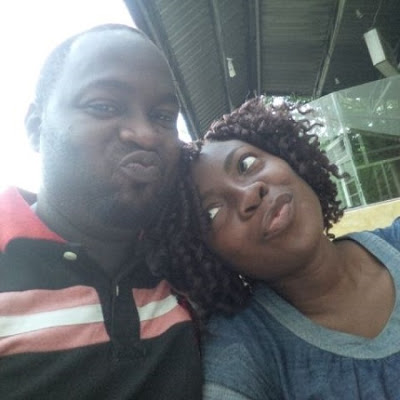 35-year-old Oladapo Damilare Oluwafeyisan lost his battle hours after a generator exploded at his home in Minna Niger state.

According to his fiancee, the deceased popularly called Dre was helping a neigbhour switch off a faulty generator on Sunday the Oct 16 when the generator suddenly exploded spreading fire all over his body.

He suffered excruciating pain for hours before he passed away on Monday the 17th of October.

His mourning fiancee Tope Makinde said the fire engulfed all his body except his face but sadly no doctor was present at General Hospital Minna to attend to him. 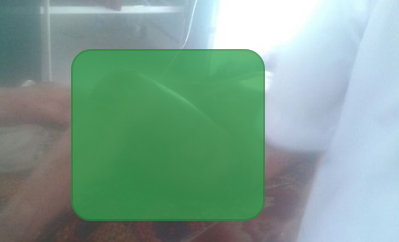 The deceased was looking forward to his wedding scheduled to hold in May 2017 when death suddenly came knocking.

Continue Reading
You may also like...
Related Topics:startimes dre is dead