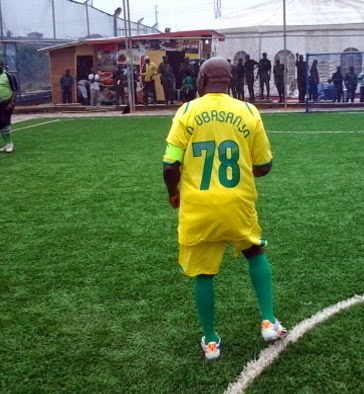 It was a fun filled game yesterday evening when a team led by the ex-president beat up the team led by Ogun State Governor Ibikunle Amosun.

The 2 goals were scored by OBJ while Special Assistant to Amosun scored a goal for the State Government.

The first half of a 60-minute of play was goalless, as both team lost scoring chances. Obasanjo who displayed some dexterity on the field of play lost about four scoring chances.

See more photos from the match 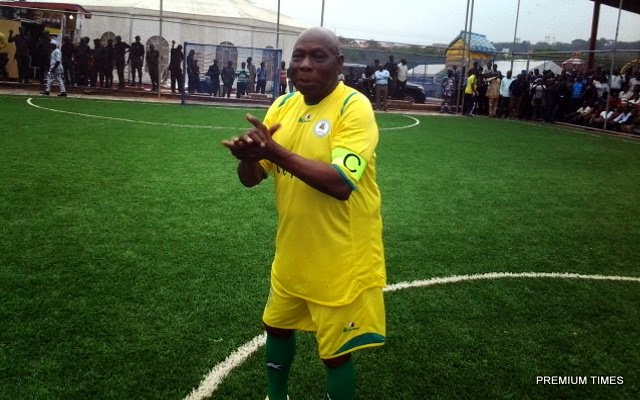 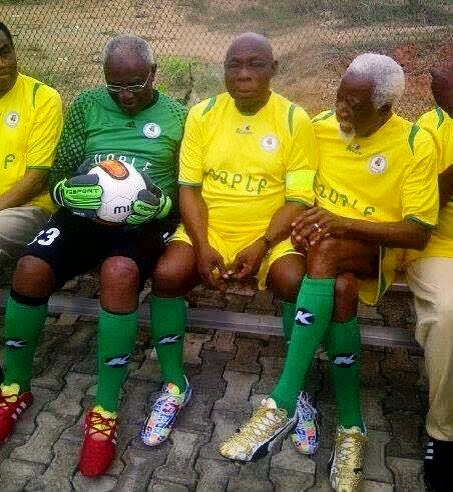 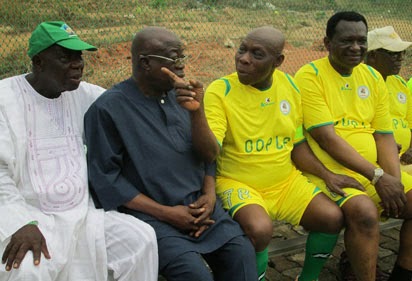 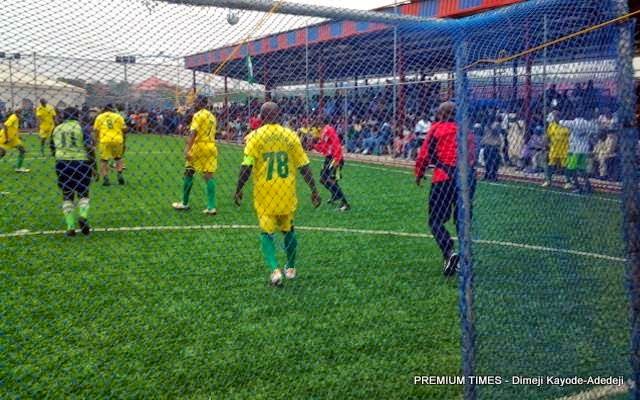 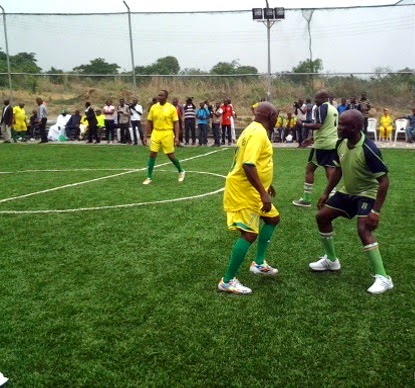 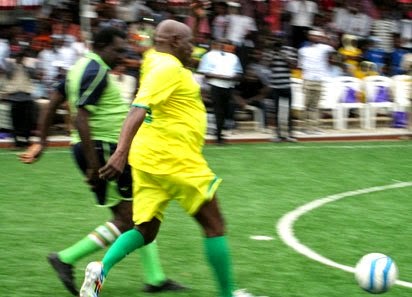 Obasanjo is such a free-spirited man!