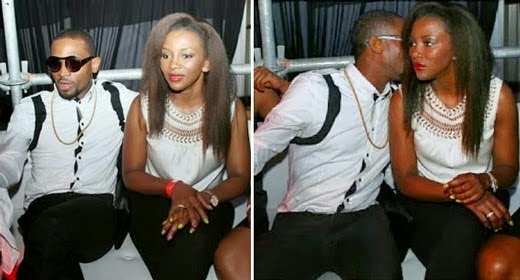 JJC Skillz, a close friend of Dbanj recently  disclosed in an interview that Nollywood actress Geneveive Nnaji loved the singer like crazy and that his lack of commitment crashed the relationship.

While answering some questions on London’s Bang FM, JJC Skills was asked who he would ignore, kiss or marry among 3 African actresses; Genevieve Nnaji, Joselyn Dumas and Lupita Nyong’o

He responded by saying: ‘Let’s go this way, I will ignore Genevieve, she is (a) beauty, she is amazing but I don’t want to share my brother’s ex, it’s very controversial for that reason it’s better I’m the first taker. She loved him like crazy but dude got other plans’.