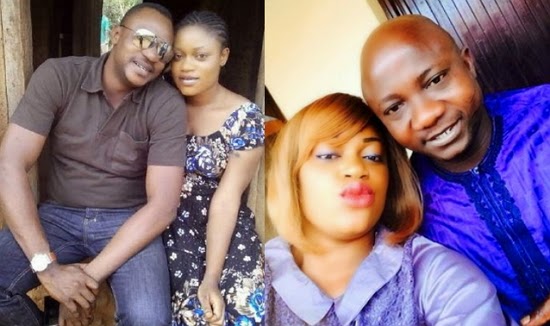 Check out photos from the set of an upcoming Yoruba/English movie titled “The Event”.

The movie written and produced by budding actress Victoria Kolawole starred Odunlade Adekola, Muyiwa Ademola, Olaniyi Afonja aka Sanyeri and many others.

The shooting held in Akure, the capital city of Ondo State. See more pics from the production set below: 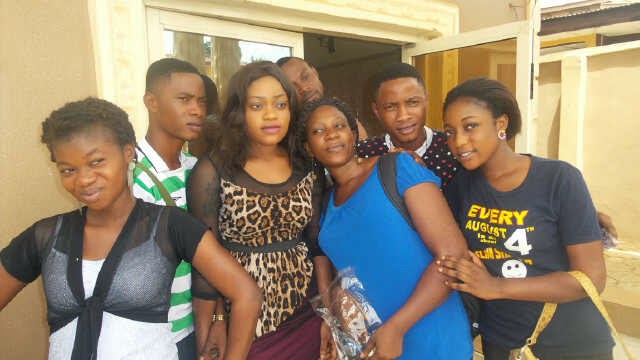 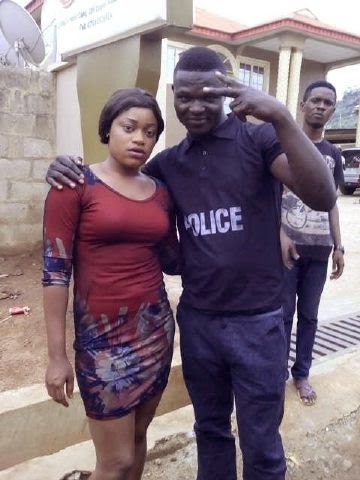 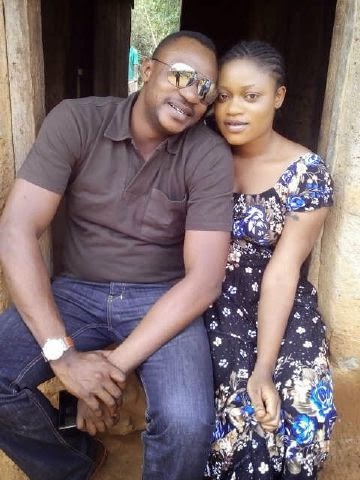 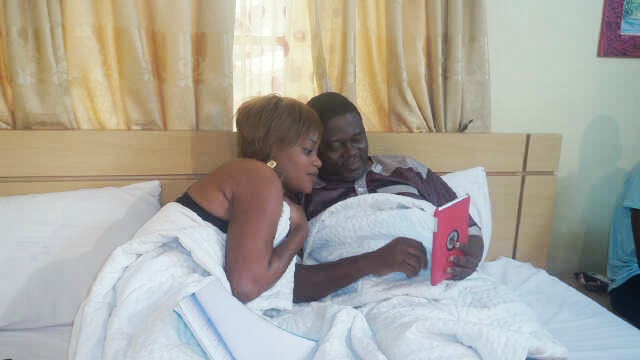 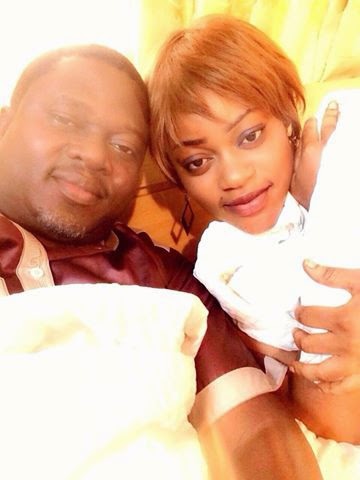 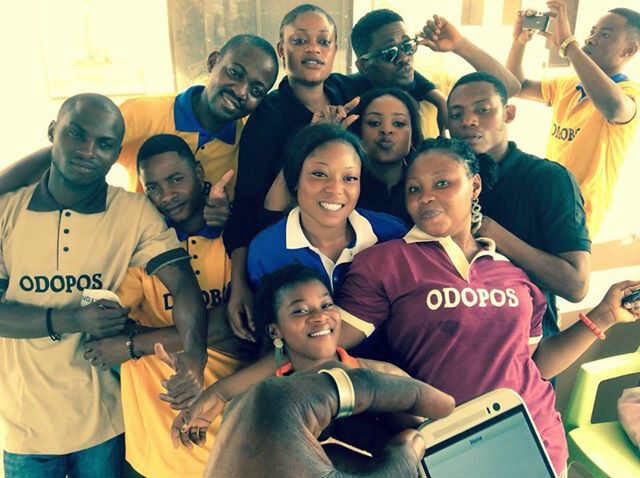 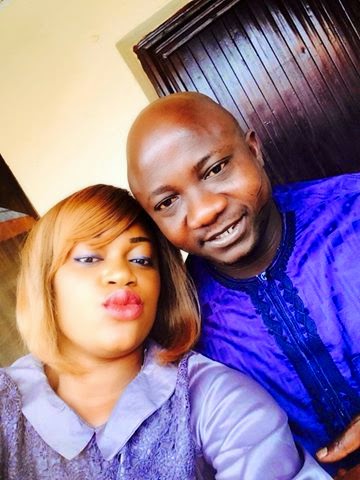 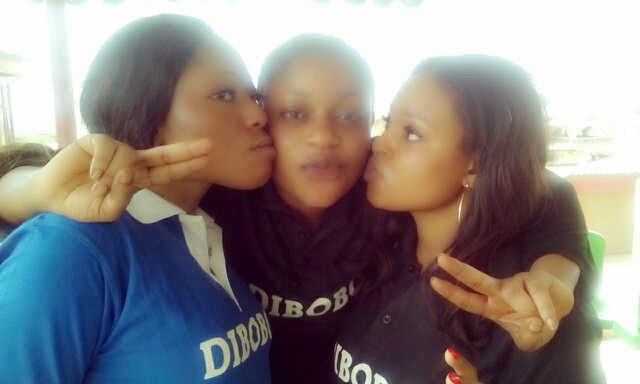 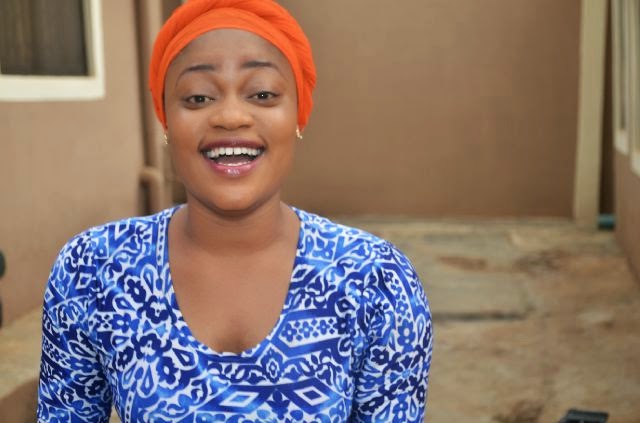 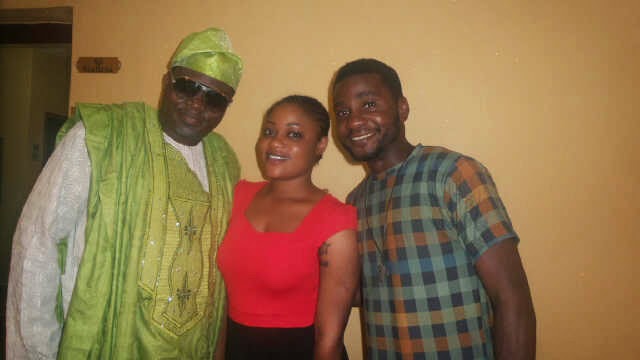