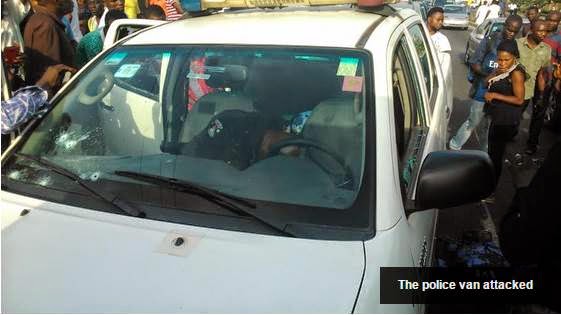 Residents of Lekki Phase 1 this afternoon were terrified by the sound of gunshots from a 12-man robbery gang who attacked First City Monument Bank, FCMB on Admiralty Way.

According to eyewitnesses, the dare devils wore Military uniforms to carry out the coordinated attacks.

I hear the robbers killed 1 bank guard, two police escorts, a fish seller in the area in the 25-minutes long attack that happened around 5pm on Thursday.

Many reportedly abandoned their cars on Lekki Ikoyi link bridge and fled for their dear lives.

A police officer in charge of Lekki Ikoyi bridge reportedly fled with gunshot wounds after the dare devils confronted him.

The criminal gang later escaped in a nearby Lagoon after stealing an undisclosed chunk of cash from FCMB at Plot B, Waterfront Plaza, Admiralty Way, Lekki Phase 1.

See exclusive photos from the robbery below: 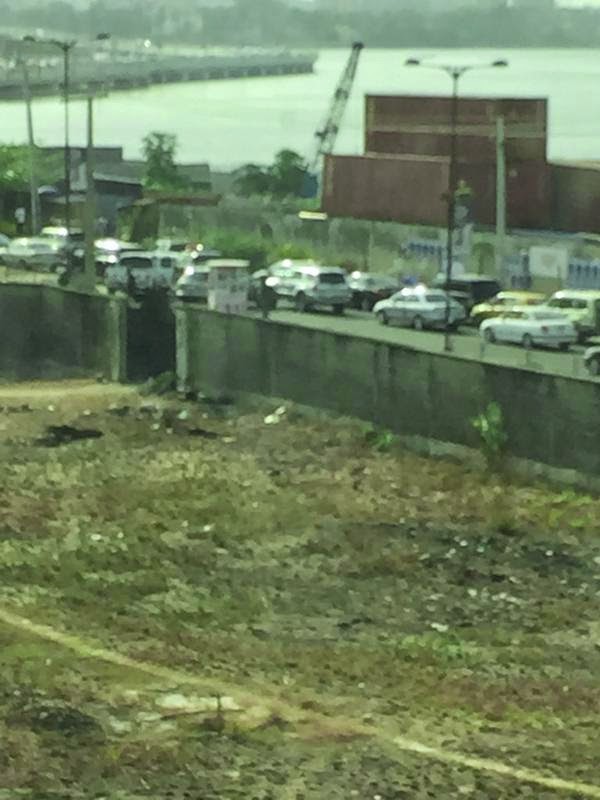 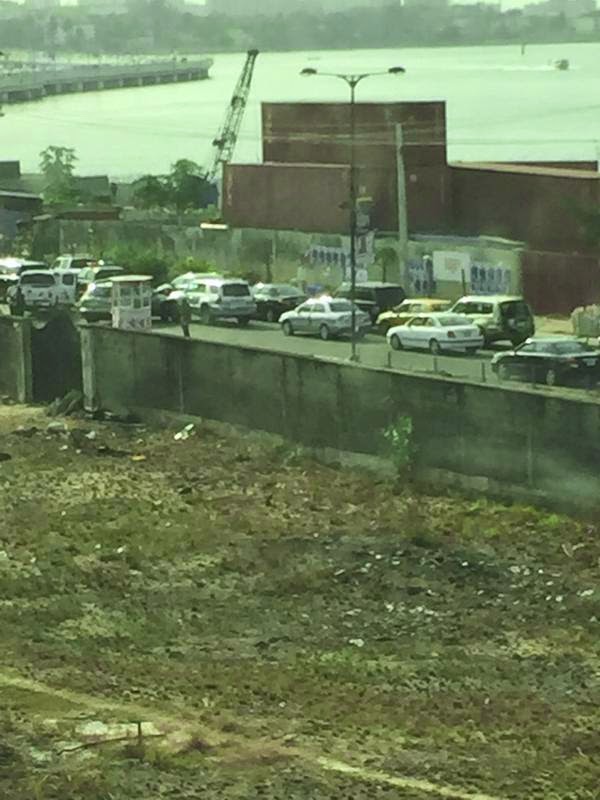 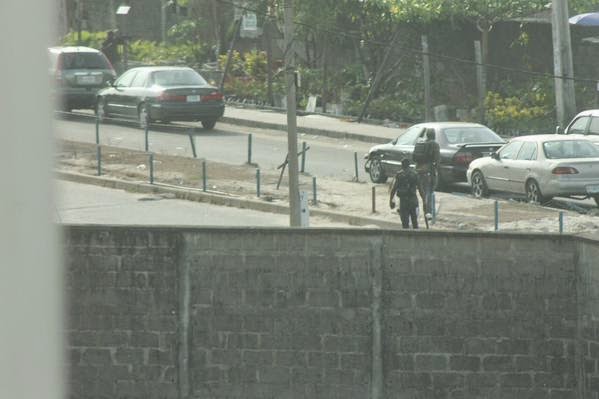 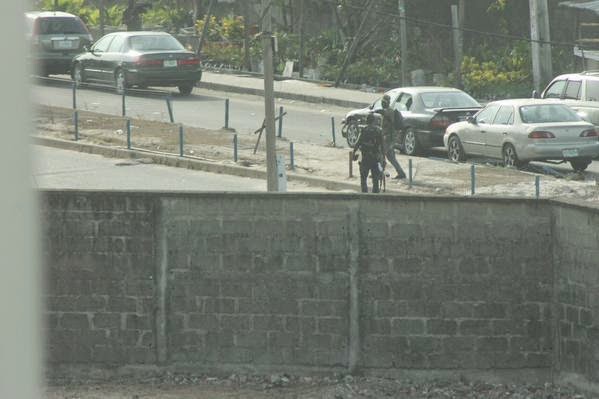 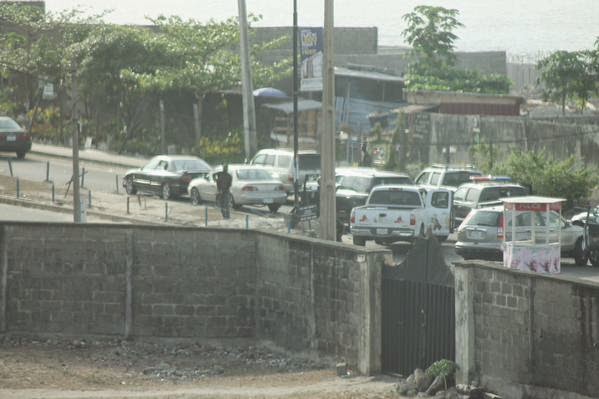 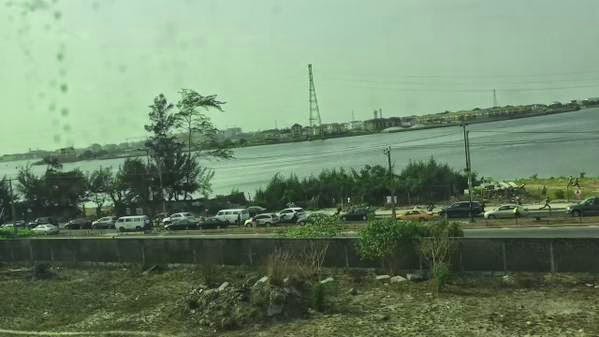 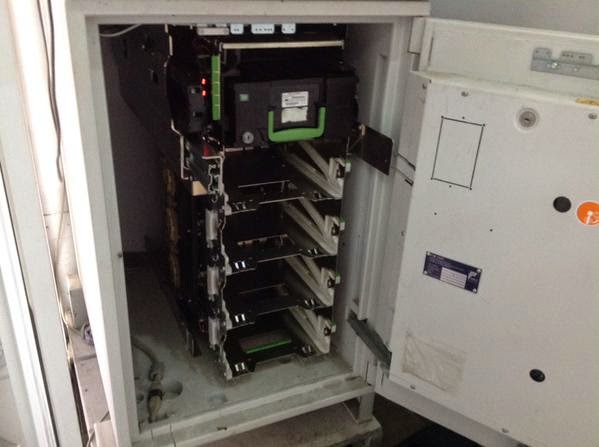 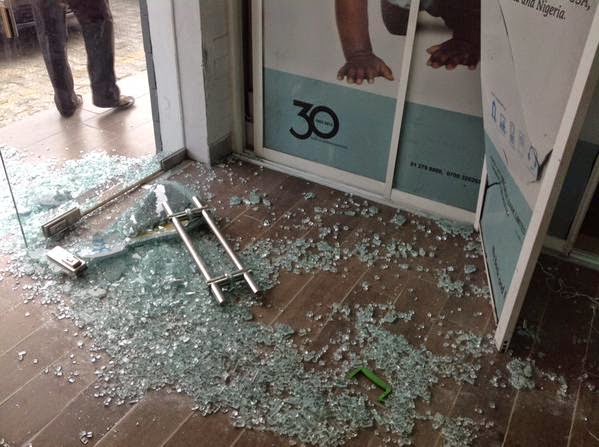 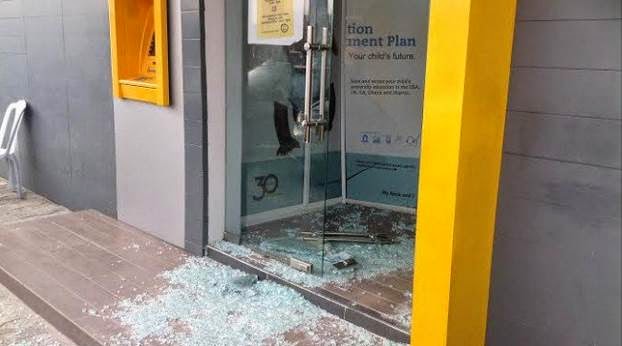 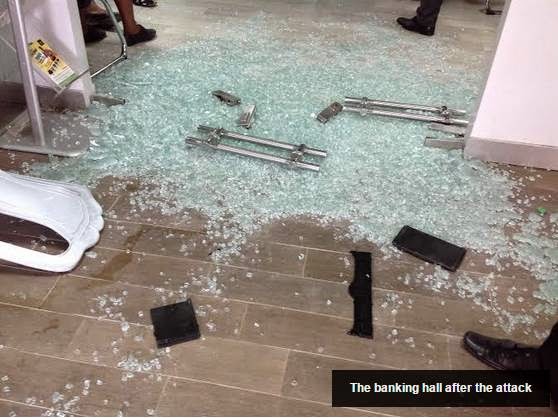 Robbery, terrorism,kidnapping, ritualism and every kind of unimaginable evil has become the order of the day in our land.  Nigerians, where are we going???