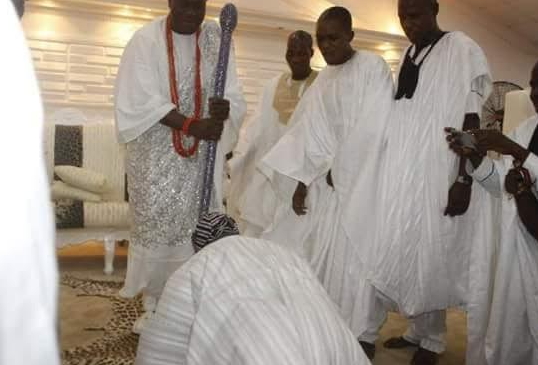 The elder statesman surprised Ogunwusi’s aides after he suddenly went down to honour him.

They tried to stop 82-year-old Obansanjo from prostrating for the 41-year-old monarch but before they could attempt it, Baba had prostrated. 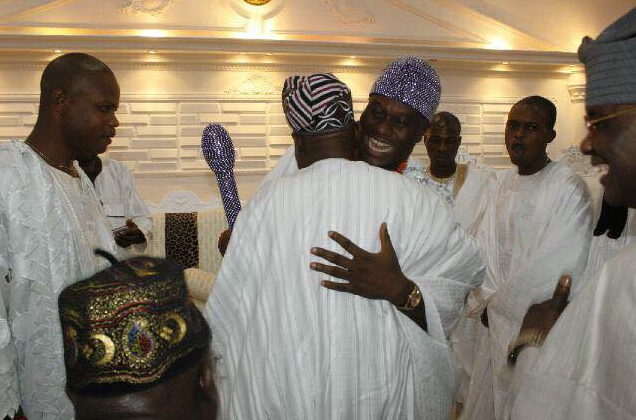 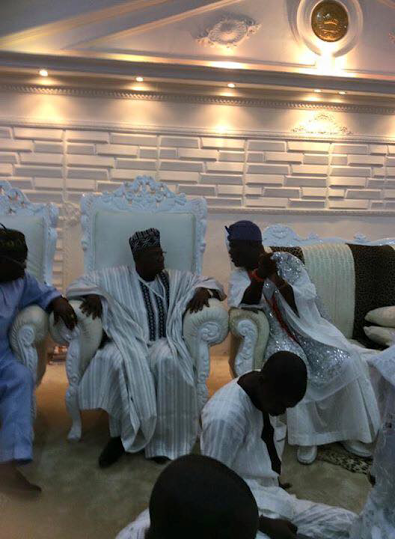 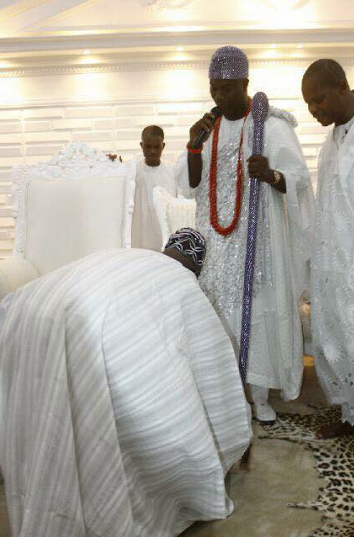 It is not a coincidence that Obasanjo prostrated for the Ooni of Ife a day after his aides were beaten up by Ijeshaland monarch in Osogbo.