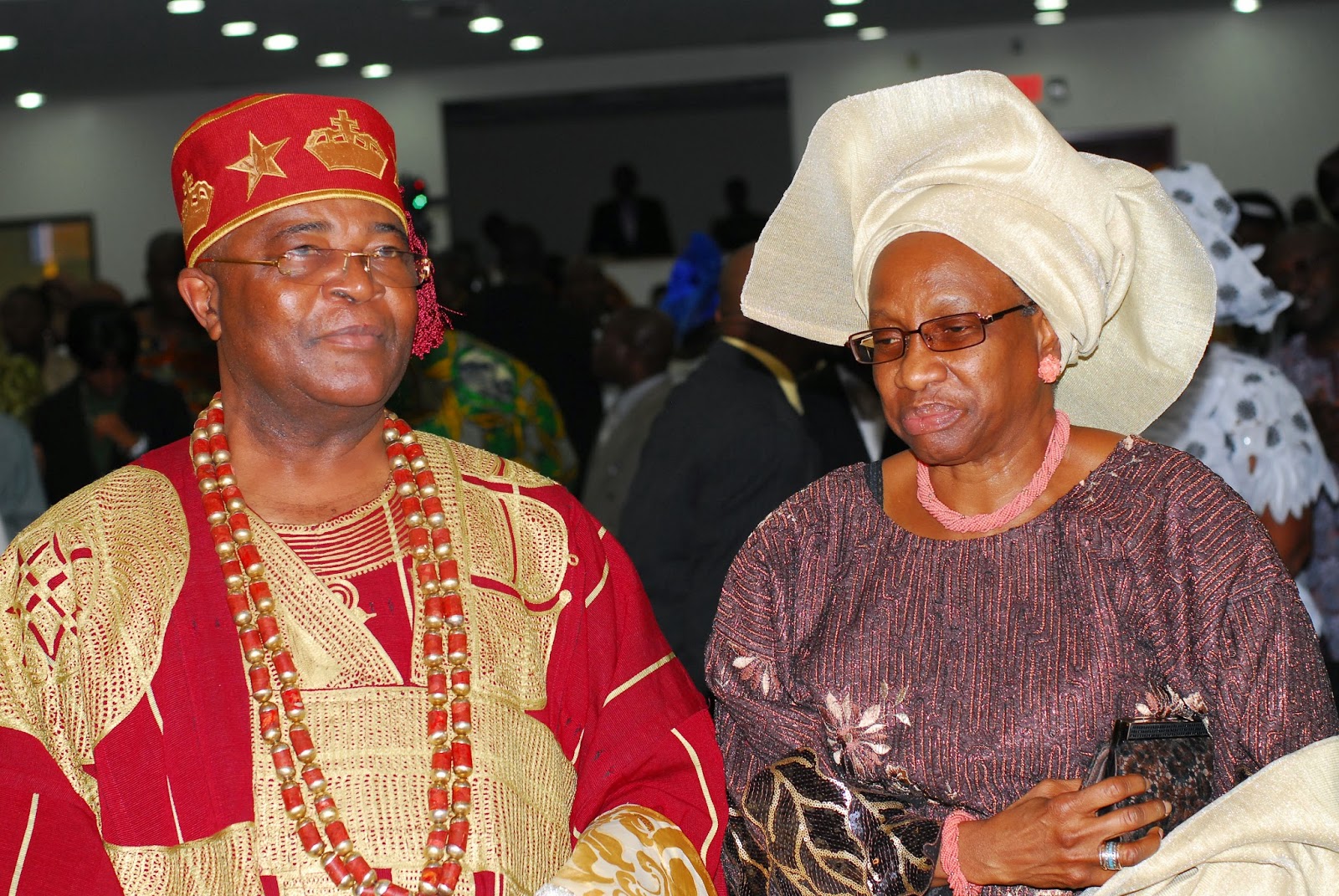 ONLY Serving Nigerian King With One Wife, Alake of Egbaland Honours Wife Of 43 Years, Olori Tokunbo

His Royal Majesty, Oba Michael Adedotun Gbadebo, The Alake Of Egbaland recently honoured his wife of many years, Olori Tokunbo during a wedding ceremony.

The only long service king in this country with one wife said at a wedding ceremony that he and his wife, mother of his children have a strong romance connection and that he never had a need to marry another woman.

The 71-year-old King said his bond for his wife is so strong that it has broken traditions and customs in the Yoruba land.

Oba Gbadebo  said his granddad had 24 wives, while his own dad had 3 but he decided one wife was enough for him.

He adds that despite the fact that he was an Oba, with many traditions and customs governing his life and behaviors, he and his wife have always shared same room and same bed and that is how it will remain till death do them part. 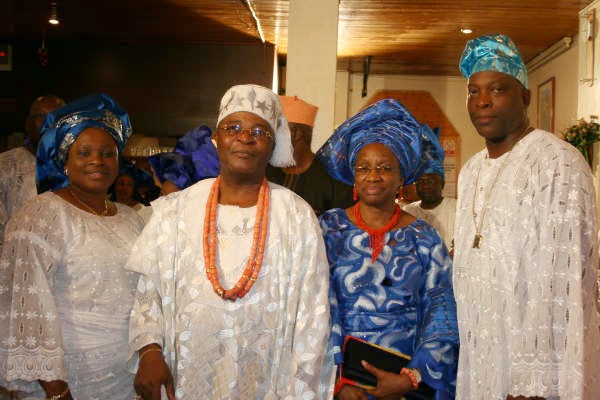 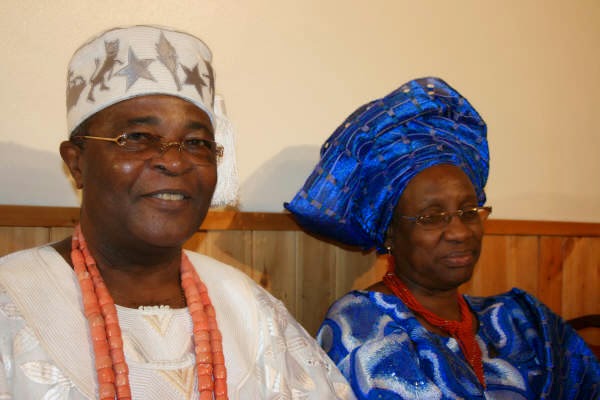 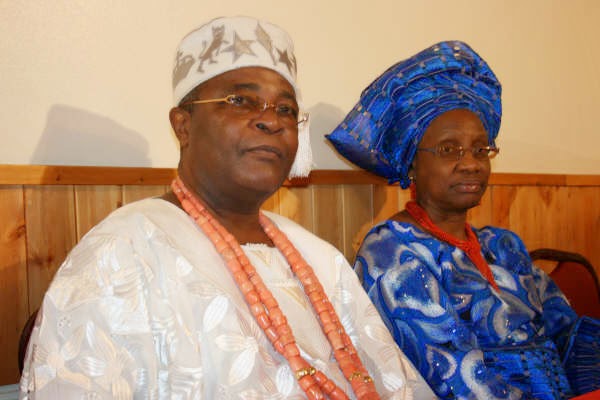 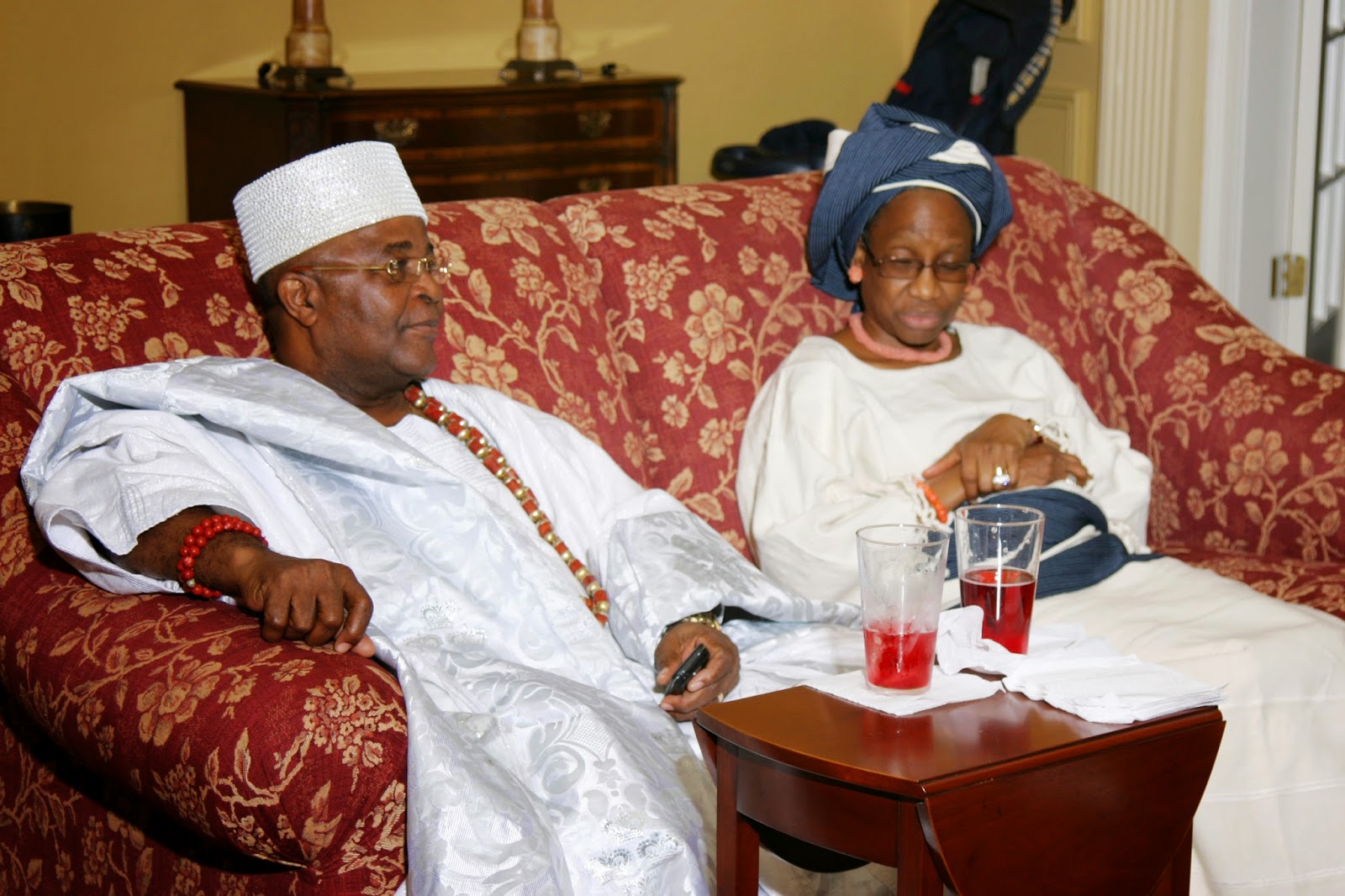 This kind of bond is so scarce nowadays.