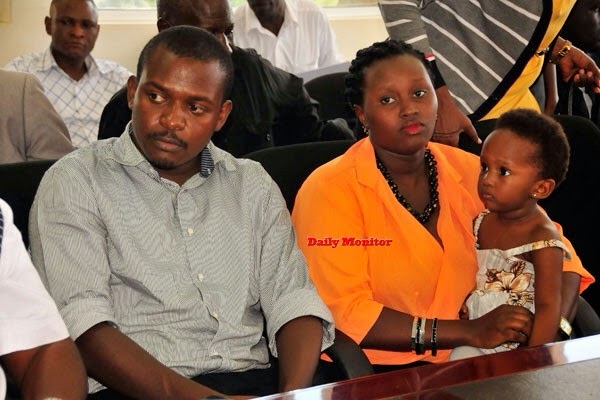 Mother Of Beaten Ugandan Baby Girl Is From Rwanda, She’s Not Living With Her Father

It is good news for Baby Arnella! It has been reported that Arnella is perfectly doing fine and has been discharged from the hospital. Thank God for technology, the hidden camera installed by Arnella’s parents exposed the wicked nanny.

According to sources, the Youth and Children Affairs minister Ronald Kibuule paid the family a visit alongside his family members and they shared gifts with Arnella. 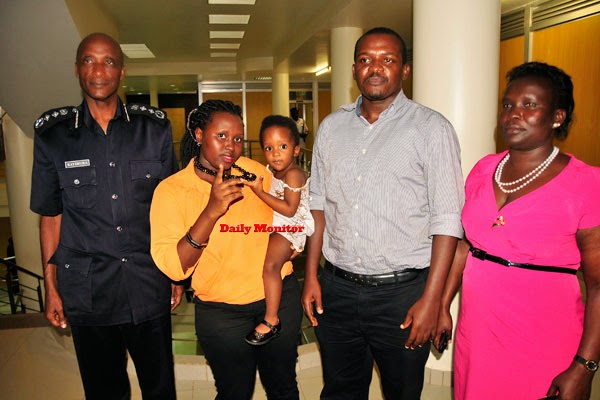 “My children watched the video and insisted on seeing your daughter. I have not slept or concentrated on work since I watched the clip on social media. I am happy God saved her”, the Youth Minister says.

“Baby Arnella Kamanzi gives you a contagious smile. Her charming baby white eyes and cute lips twinkle as she throws her tender arms and legs around her mother and mutters an innocent word or two. The moment a stranger holds her, those cheerful eyes get teary and a strange frown overlaps the adorable sweet smiling face. She screams and struggles to welcome strangers. When her parents embrace her, the little cute face instantly beams with an even brighter smile that will melts your heart”, Daily Monitor reports. 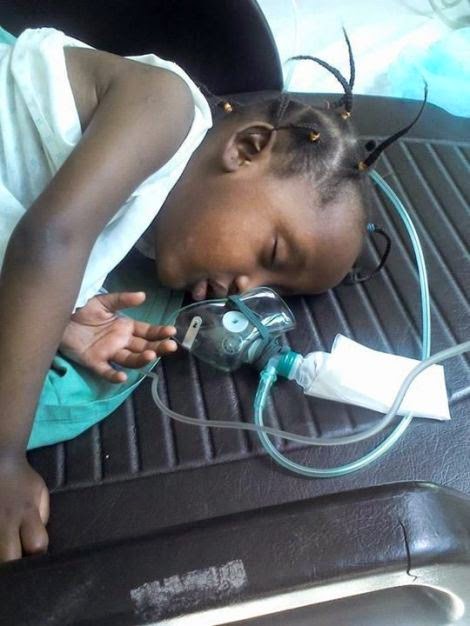 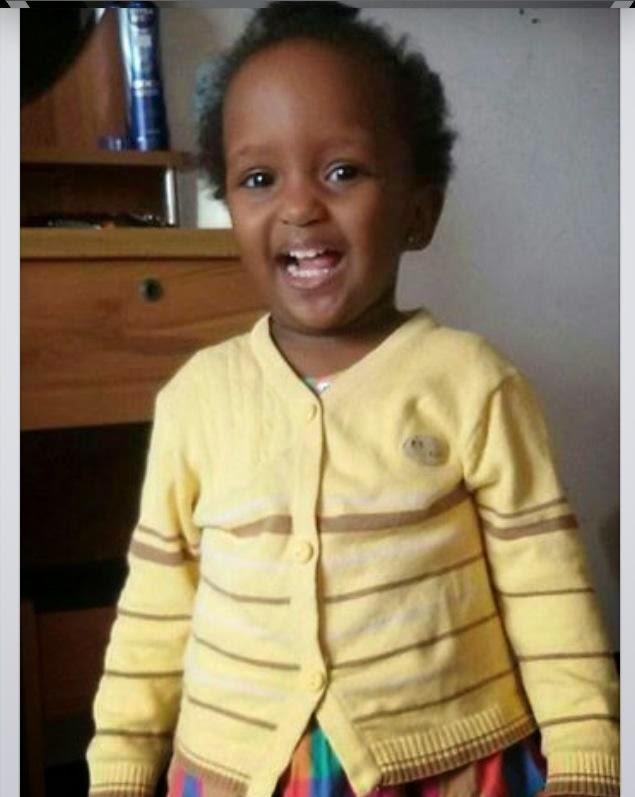 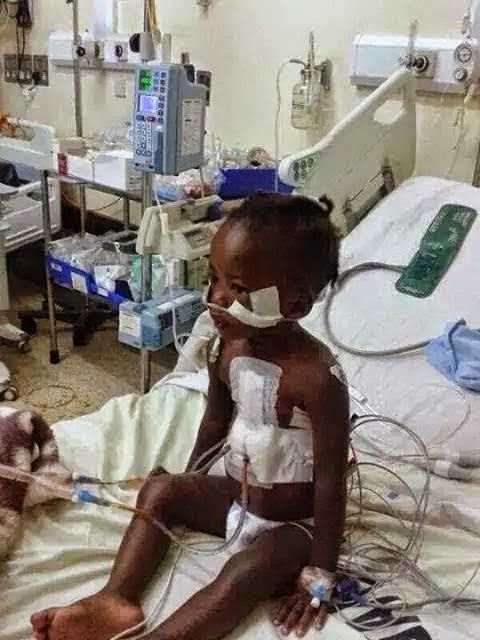 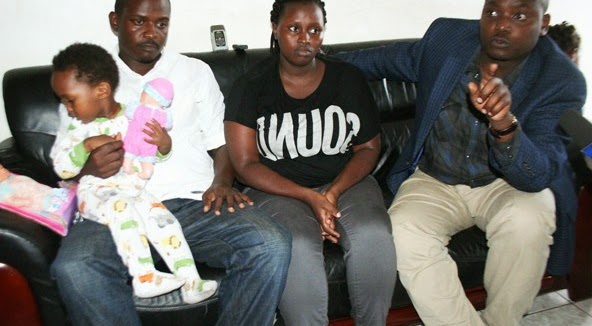 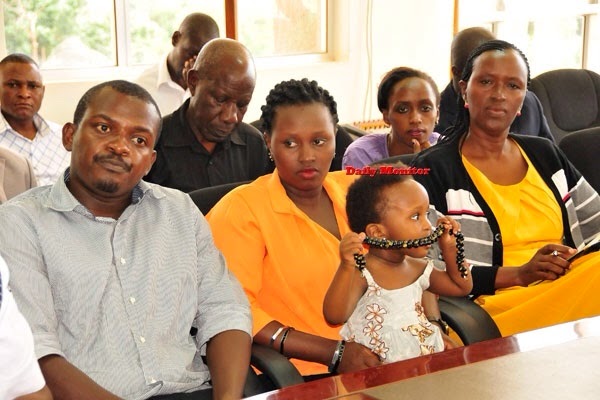 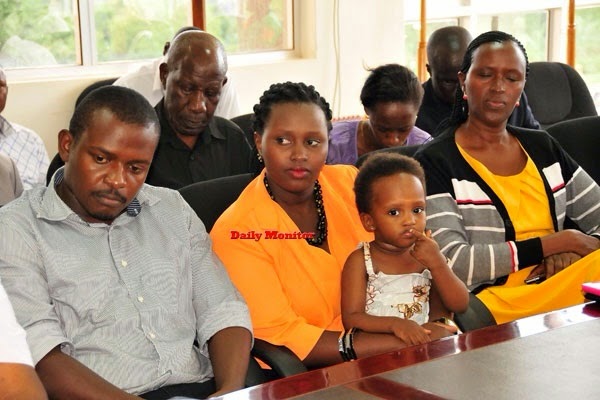 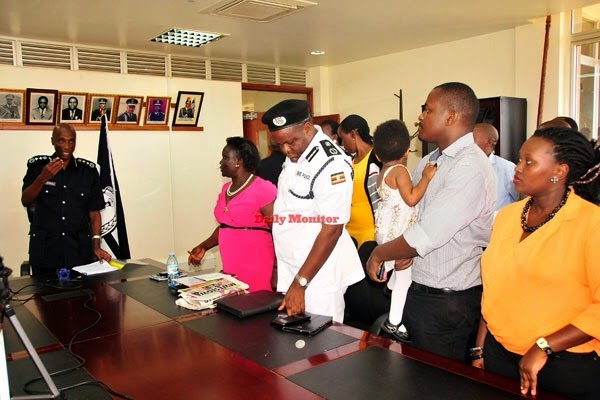 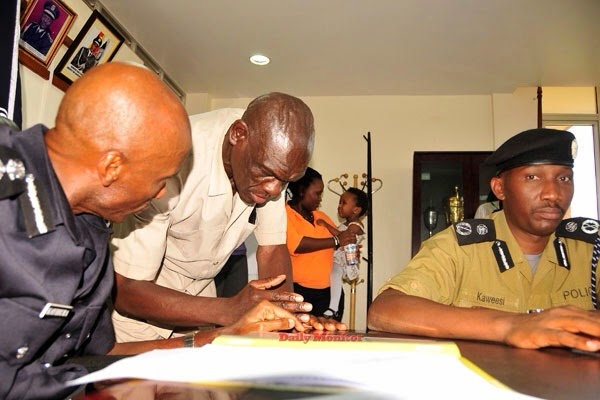 “Whenever we returned home we would find the house clean, she would bathe the children, feed them and take them to bed. Our first born goes to school so no one could tell us the source of Arnella’s bruises. That is when we installed CCTV cameras in the house,” she shares. After fixing the close circuit television camera (CCTV), the parents again found their daughter unwell and checked the footage, only to find the horrific video of a near-hell experience”.

“Jolly Tumuhirwe, the maid in the footage, had been remanded in Luzira prison by the Nakawa Magistrates Court for torture under Section 41 of the Anti-Torture Act and is set to re-appear in court on December 8″, Daily Monitor added.

But according to Ugandan NTV report, the 22year old Jolly Tumuhirwe faces up to 15 years in jail for attempted murder. The lady appeared at Nakawa Magistrates Court in Uganda on Nov. 20th after police concluded their investigations. The police say she was charged under the Anti-torture Act.

Mother of Baby is Rwandese and not living with the father

Efforts to get hints on the baby’s mother were futile as family sources maintained silence on the question.We have however established that Kamanzi is married to a beautiful Rwandese babe Angella whose reasons to stay away from her baby remains unknown. But this is another story for another day. It is said  that Tumuhiirwe was at the home for only three months.