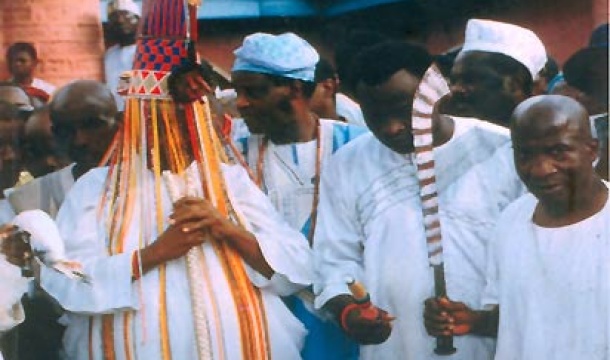 The News Agency of Nigeria reports that Oba Ogunwusi was presented with the crown by the custodian of a place called Oke-Ora, at Ile-funfun Opa, located between Ile-Ife and Osu, along Ilesa Road.

The new Ooni of Ife, Oba Adeyeye Ogunwusi, was on Monday presented with the traditional “Isembaye” crown  (ancient) as the 51st traditional ruler of the ancient town.

The traditional ruler, who appeared in public for the first time after spending 21 days in seclusion, was accompanied by indigenes of the town and members of Isoro community.

Setting out as early as 5am, Oba Ogunwusi visited strategic places in the town, including his family house and Obalufe compound, to perform some rites as demanded by tradition.

Gunshots were fired in the air in all the places the monarch visited.
As at the time of filing this report, mats were laid on the road from Enuwa to the traditional gate behind the palace, where the monarch would be expected to walk barefooted into the palace.

Meanwhile, activities lined up for the inauguration of the Oba would commence on November 30 and end onDecember 7 with the presentation of the Staff of Office by Governor Rauf Aregbesola of Osun State. 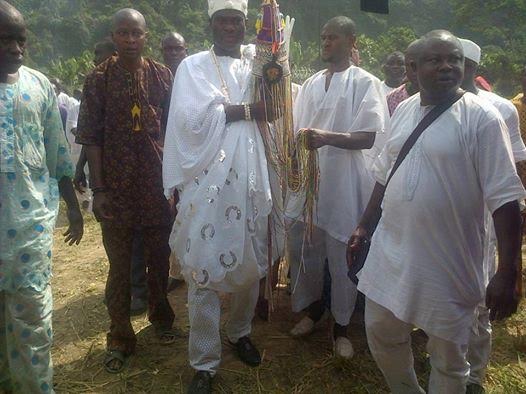 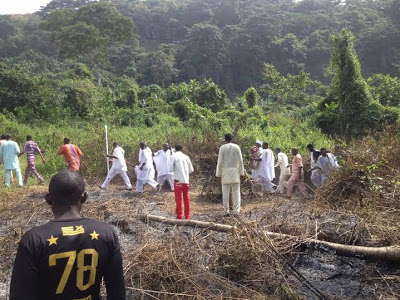 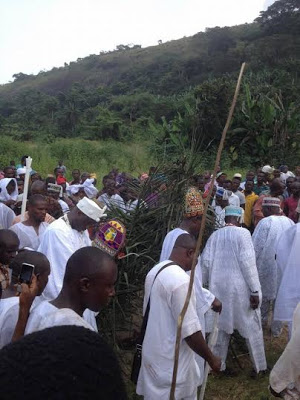