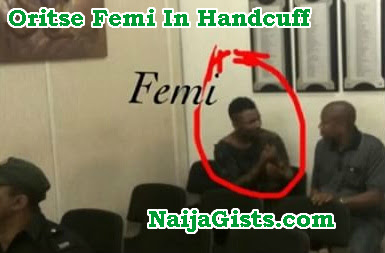 The back and forth exchange of words between star singer Oritsefemi and Quilox night club management have finally come to a conclusive end.

According to a press statement released by the club officials, singer and songwriter Oritsefemi real name Majemi Ekele stormed the club this past Saturday November 12th 2016 at about 2am with no reservation.

He later approached a patron’s table of six and pleaded to be accommodated. While attempting to sit his 8 guests on a table reserved for 6 people, the patron cautioned him.

When he refused to yield to instructions, the patron alerted bouncer to intervene. The singer was politely asked to step aside but in a fit of unprovoked rage, he slapped the bouncer, broke a glass of wine and used it to stab the bouncer in the eye.

Some bold customers later confronted the artiste for being too violent and security team stepped in to salvage the situation. Oritse Femi was later dragged out of the club to Bar Beach Police station..

The attacked bouncer later pressed charges at Bar Beach Police station where Oritse Femi pleaded for mercy. He was granted bail around 12pm on November 12 2016.

He was told to report back to the station on Tuesday November 15th  2016.

See photos from the scene of the attack below 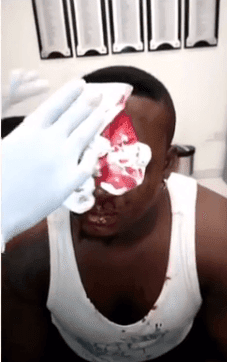 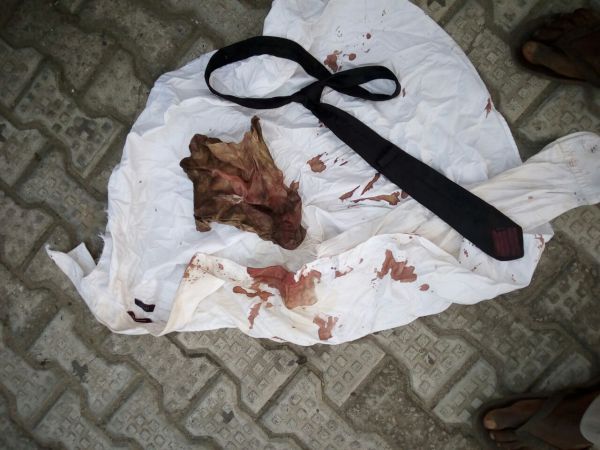 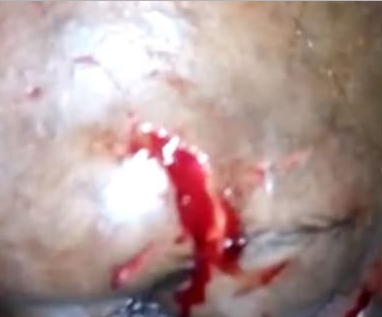 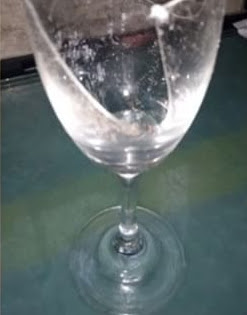