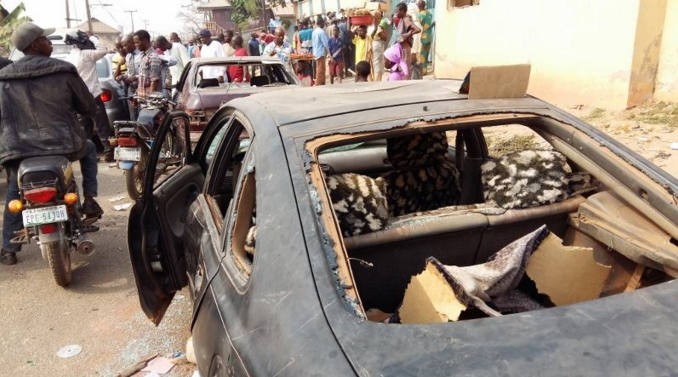 The students, who stormed the premises of the station in their hundreds, pelted the Station Manager, Adeoye Bakare, with stones.

They also vandalised about nine vehicles, among them three official vehicles and one Toyota Camry belonging to an official of the Federal Road Safety Commission (FRSC) who was at the station for a programme. They also pulled out the gate of the station. 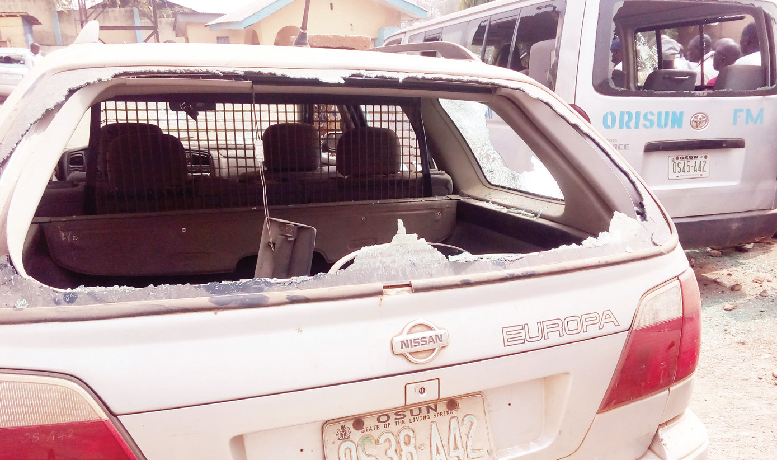 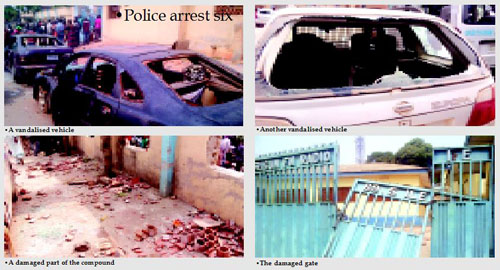 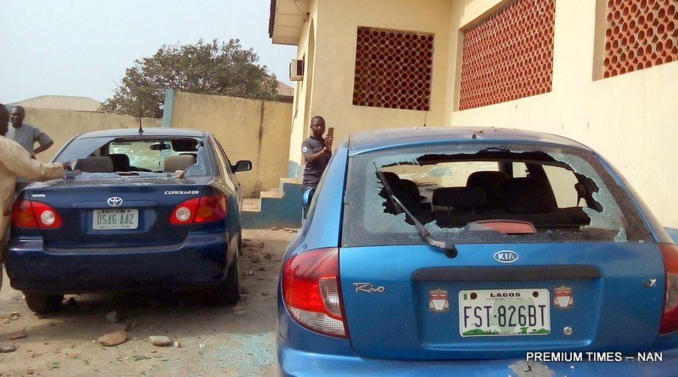 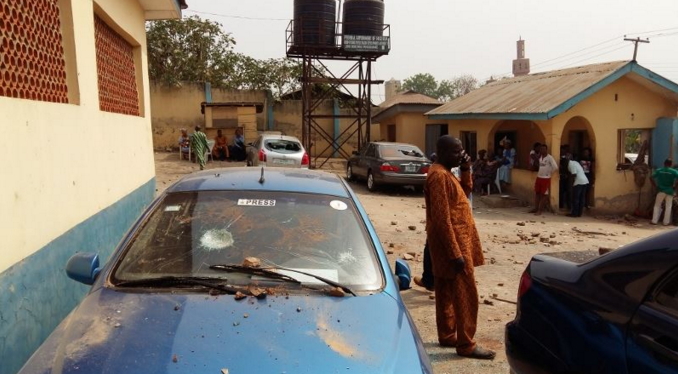 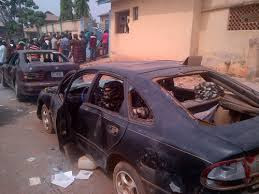 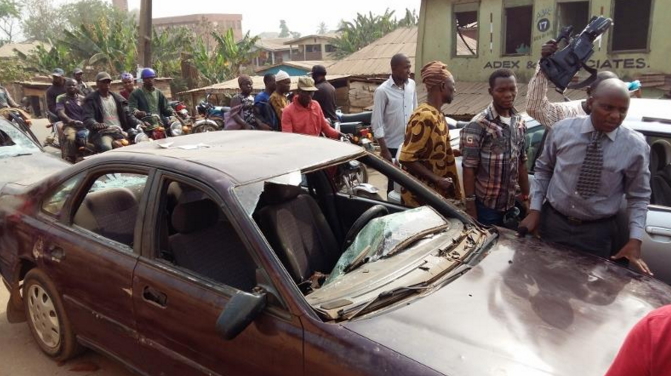 The students also attacked security men at the gate and molested other staff of the station. Armed with dangerous weapons like machetes, broken bottles, and clubs, the students, most of who were in Senior Secondary School (SSS) 3, laid siege to the station located at Oke- Itase at 9a.m.

Investigation shows that the station manager was held hostage for some minutes by the students who compelled him to broadcast on air that government has refused to pay WAEC fees as promised during the electioneering.

Because of Bakare’s reluctance, the students stoned him and threatened to beat him up before the police rescued him.

Before the arrival of the police, the students claimed that the management of public secondary schools in Ile-Ife asked them to pay money in order to enable them to sit for the WAEC-conducted examinations.

They, however, vowed not to pay. Those injured in the attack were rushed an undisclosed hospital in the town.

The station manager, Bakare, expressed shock over the incident. He said: “I never expected that the students would attack me.” Also, the Director General of OSBC, Prince Soji Fadehan, condemned the attack which he described as wicked.