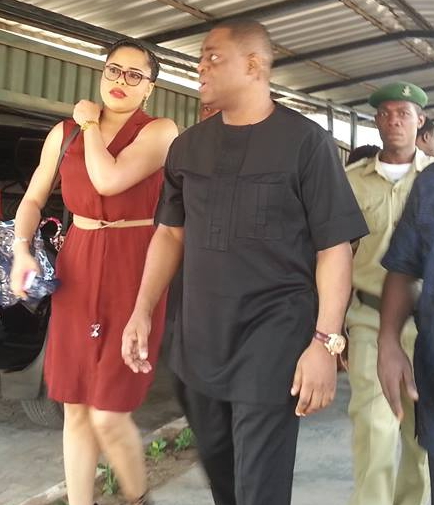 Fani Kayode is now a free man. The ex-Aviation boss was granted N250million bail this morning.

His babymama, Precious Chikwendu is the happiest woman alive as she finally takes her man home after over 3 weeks in EFCC custody.

She was full of smiles today as she returns home with her serial lover man. 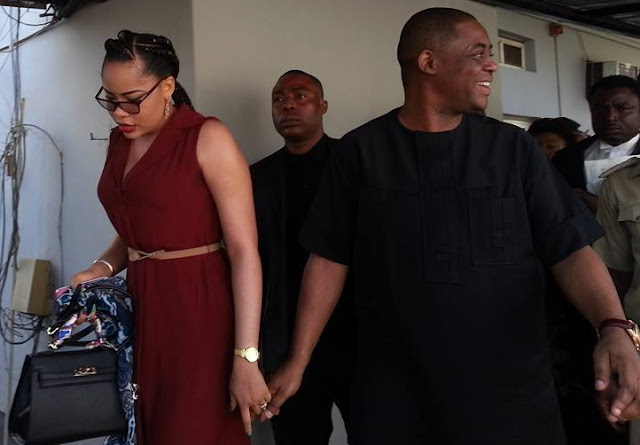 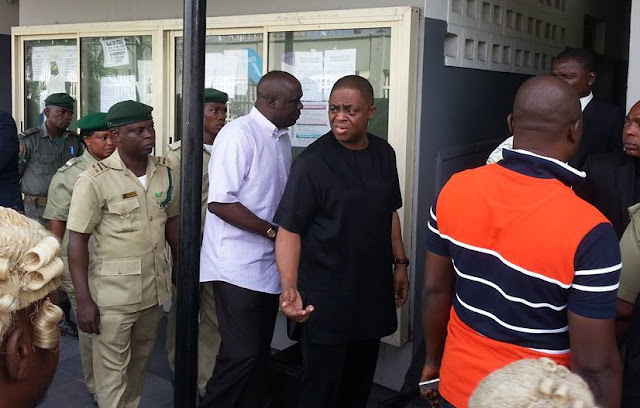 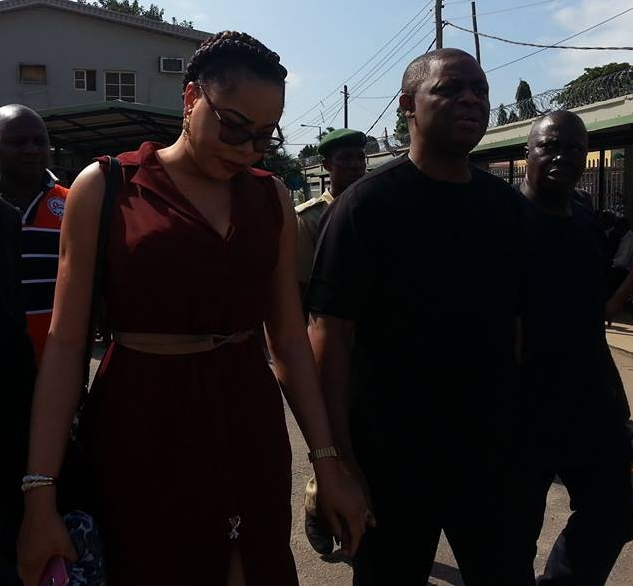