Note: This tragedy happened a year ago but it was only made public on March 9th during his memorial service.

A popular Pastor and the founder of Miracle Faith World Outreach Ministries in Connecticut, Bishop Bobby Davis has died. 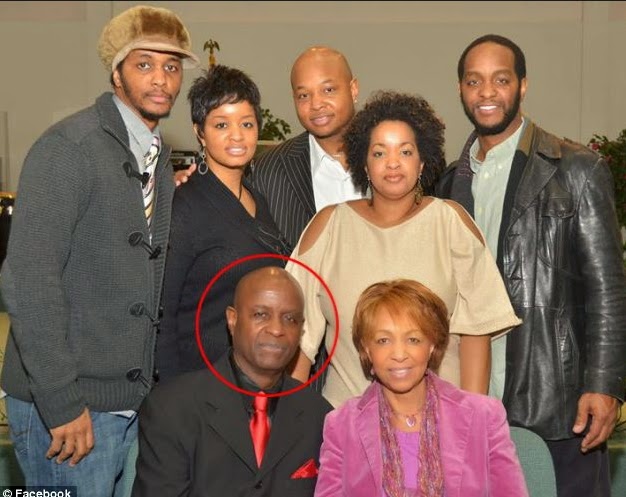 The 73-year-old Man of God asked his church members to wait behind on Sunday March 9th, 2014. He told them that he wanted to tell them something important.

The curious congregants reportedly stayed  to hear what their shepherd had to say.

Eyewitnesses said he came on stage full of emotion and confessed his secret affair that produced children and later asked for their forgiveness.

The congregants reportedly shouted that they forgave him and loved him with the love of Christ. 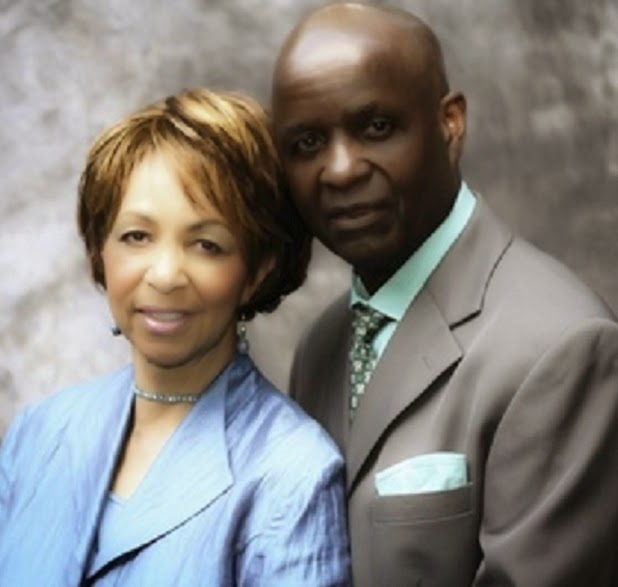 While the shouting was going on, the Pastor reportedly slumped and died on stage.

One of the church’s elders, Joddy Stovall told the Connecticut Post that the stress of the affair resulted in a heart attack that eventually killed him.

A police official told The Huffington Post that Detectives interviewed dozens of people and reviewed video that was taken by a church member during the service. Investigators found no criminal element in his death.

The deceased and his wife of over 50 years Christine celebrated their anniversary a year before his death.

The couple founded the church in Bridgeport, CT back in 1967. 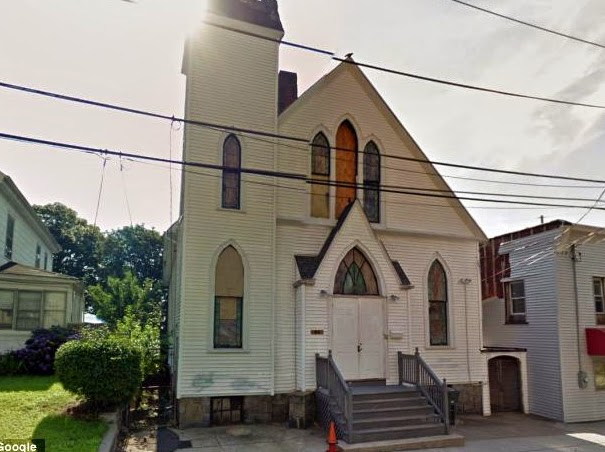 May his soul in peace.