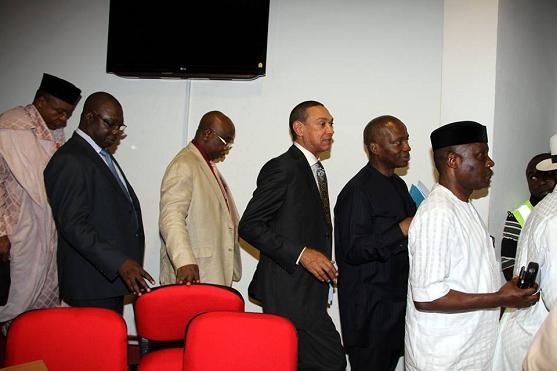 The protest erupted the moment Amaechi was confirmed minister of the Federal Republic of Nigeria.

They were of the opinion that Amaechi has a pending corruption case in court which APC members argued that NASS members are judicially not allowed to interfere with.

See more photos from the staged protest below 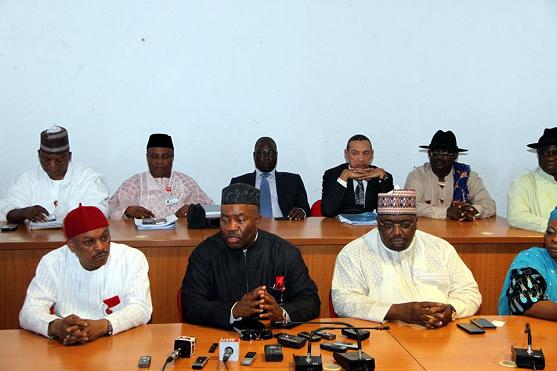 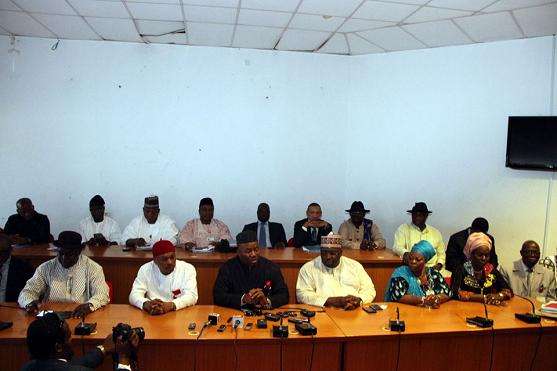 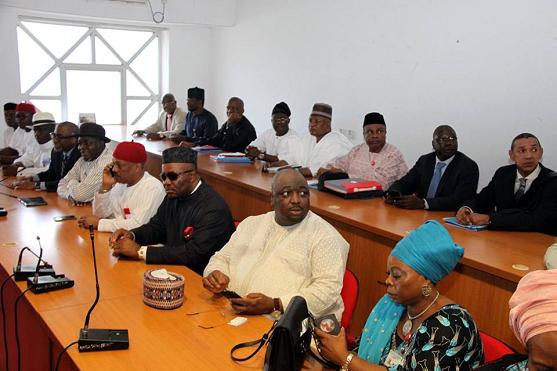 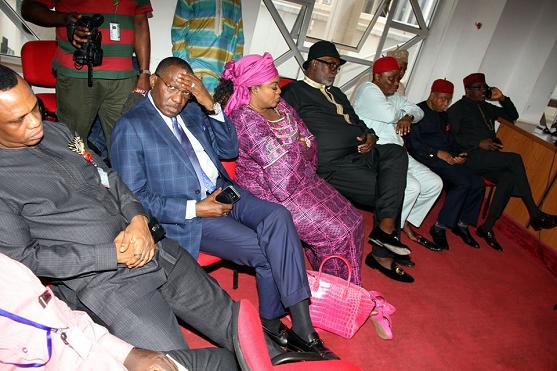 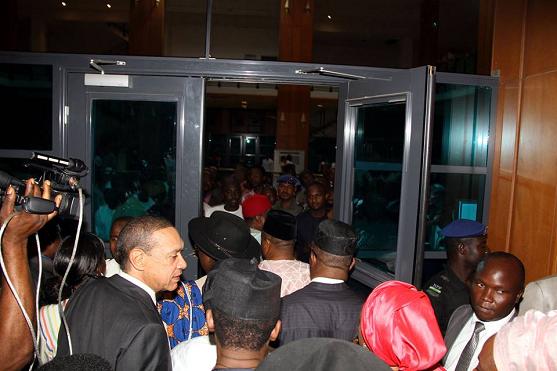 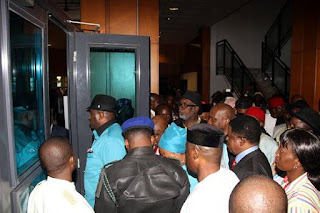 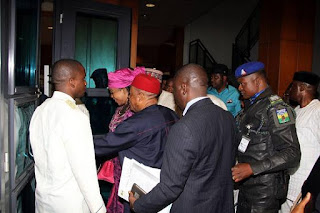 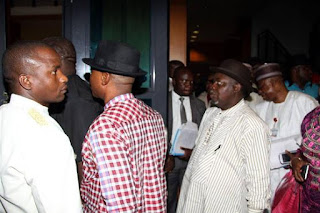 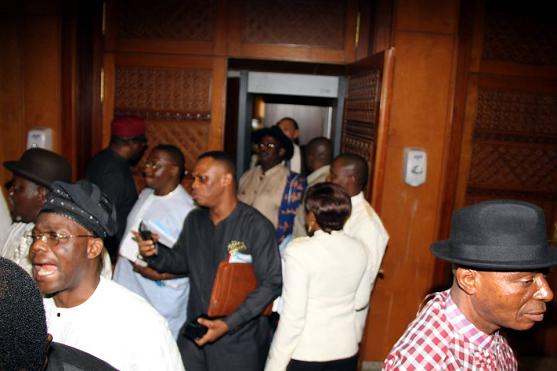 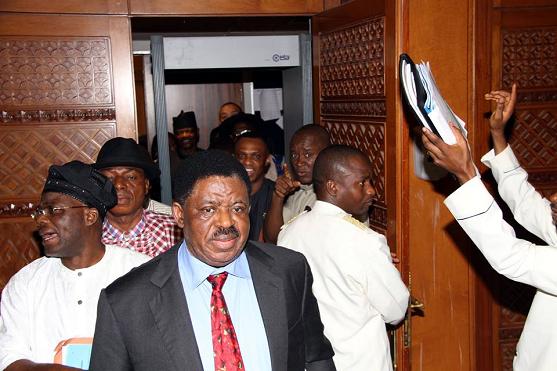 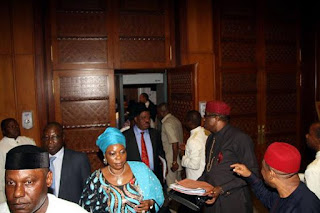 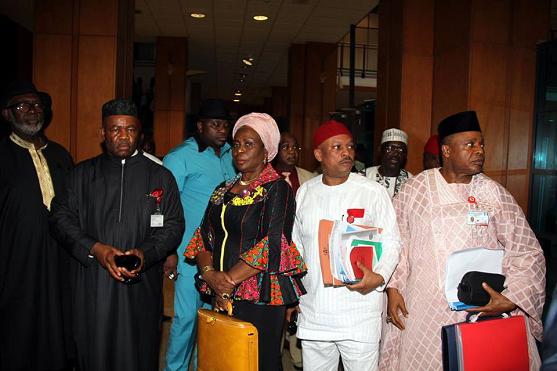