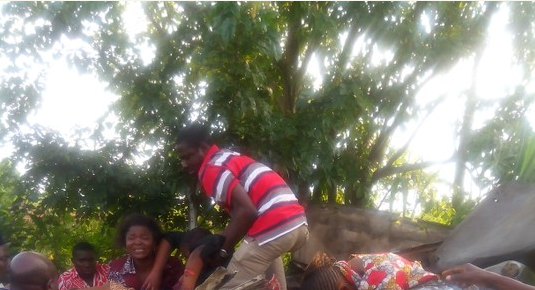 Some members of the Redeemed Christian Church Of God were killed yesterday along the popular Akure-Ilesha road in Ondo state after a tragic car collision involving two passenger vehicles.

According to eyewitnesses, the RCCG members who just completed a power-packed convention that held at the Redemption camp on Lagos-Ibadan expressway boarded a bus to return to their various destinations in Ondo state.

Most of the RCCG members in one of the two commercial vehicles that crashed died less than one hour to their final destinations.

Due to the nature of the collision, few of the passengers survived, most already dead by the time rescuers got to the scene. The bodies of the deceased had been deposited at a mortuary in the area.