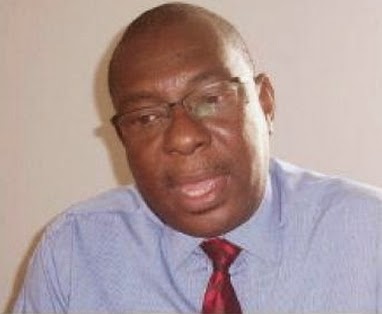 Meet RCCG Pastor opposing Buhari and Osinbajo ticket. In a recent chat with Daily Sun, Efiye took his stand against APC and how they are trying to split the Redeemed Christian Church Of God with politics.

“As a pastor in the RCCG, I will not vote for Buhari simply because he has picked Osinbajo as his running mate,” “One can see the APC trying to launder the image of someone who has consistently allied himself to religious fundamentalism,” 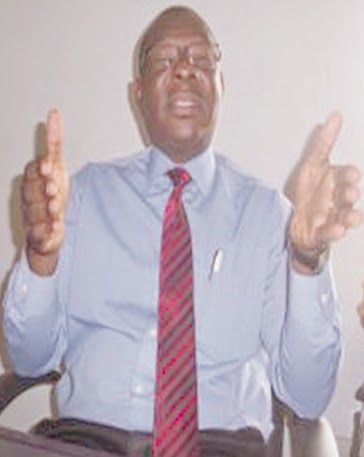 “That, for me, is a very serious issue. So, the fact that Prof Yemi Osinbajo, who is a pastor in the RCCG, was picked as his running mate does not take care of that issue. Rather, it makes one to believe that picking Osinbajo is a deliberate attempt to launder Buhari’s image. APC is only trying to pull wool over the eyes of the Nigerian electorate…”

“The propaganda machinery of APC is only trying to create the impression that the GO of the RCCG and the Church have backed Buhari because he picked Osinbajo as his running mate. There is nothing that is further from the truth… The G.O. has made it clear that he is father of everybody because he has children in both PDP and APC.”

In a statement also attributed to Efiye, the Redeemed Pastor further accused APC of deliberately attempting to cause division in the church by their actions.

“I want to advise the propaganda machinery of APC to please leave the church out of the murky of politics. “They shouldn’t drag the church into politics because if they do, the church will become divided. We don’t want what is happening in Enugu State to happen,” he concluded.