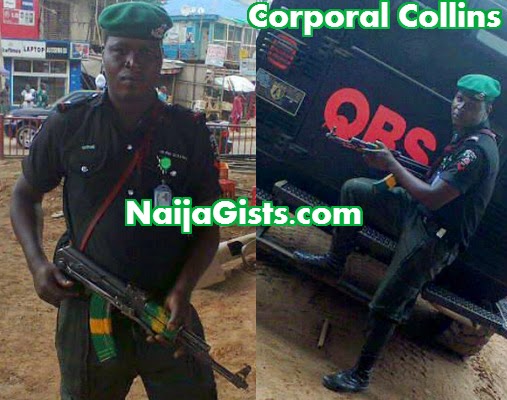 5 men of the Nigeria Police Force have been arrested for allegedly collecting N150,000 bribe from a suspected internet fraudster.

Five of the Anti-Robbery Squad attached to Area M Police Command in Lagos have been put in detention for bribery.

The suspect identified as Ifeanyi was arrested following an alleged internet fraud case. Ifeanyi said the policemen led him to the nearest ATM and ordered him to withdraw the money in order to regain freedom. 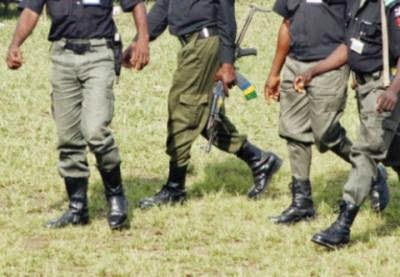 “The incident happened on Wednesday, January 7, 2015. The five police officers arrested him and then took him to the ATM. “After the withdrawal of an initial sum of N100, 000, they asked him to make a transfer of the remaining sum. “After he did that, they freed him and allowed him to go.” – a police source told reporters

Ifeanyi reportedly petitioned the policemen asking for a probe and claiming that he was innocent of the accusation.

As at the time of this report, the policemen ‘re still in detention. 2 of them were identified as Corporal Collins (pictured above) and Sergeant Ogbole.